Rebel Wilson is recounting her “awful” experience with sexual harrassment.

In an interview with People, the 42-year-old actress opened up about her #MeToo moment that involved a former male castmate – whom she did not identify – on a film set years ago that occured in front of a group of his friends.

“He called me into a room and pulled down his pants,” she told the publication.

Wilson then said that he asked her to perform a lewd act in front of his mates.

“It was awful and disgusting,” she added. “And all the behaviour afterwards – this was all before #MeToo – where they kind of tried to destroy me and my career. If it had happened after #MeToo, then I could have just blasted them.”

The Pitch Perfect star, who is a trained lawyer after graduating with a law degree from the University of New South Wales, said she did what she could to handle the situation. 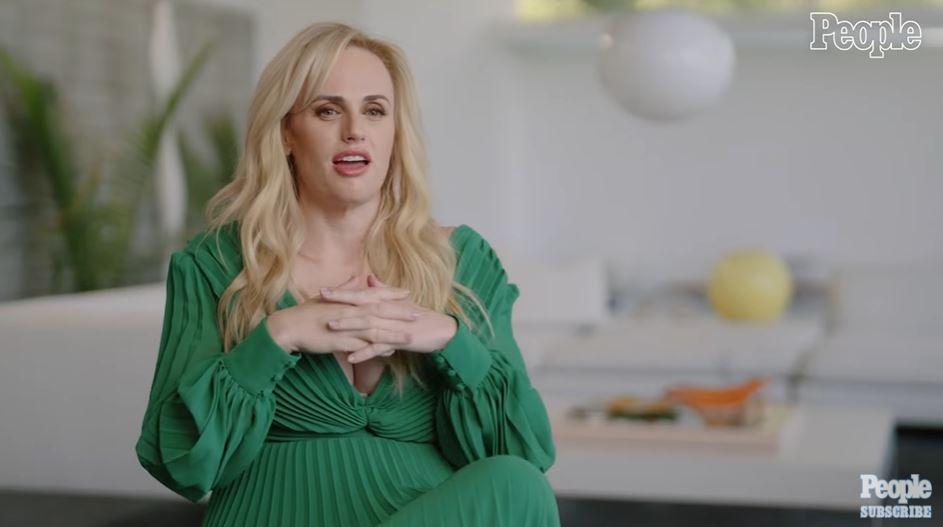 “Because I’m a lawyer, I documented it,” she said. “I called my rep. I got certain things in writing about what happened.”

Wilson also said she “made sure people knew what happened” to her.

“I should have left. It wasn’t worth it,” she said of her experience on the set. “But at the same time, I was like, ‘Oh well, do the right thing, be a professional and finish the movie.’ Now I would never do that.

“I thought even complaining to my agency was a big step. And to complain to the studio. I found out I was like the fourth person to complain about the guy. Such gross behaviour, but a lot of women have had it way worse.” 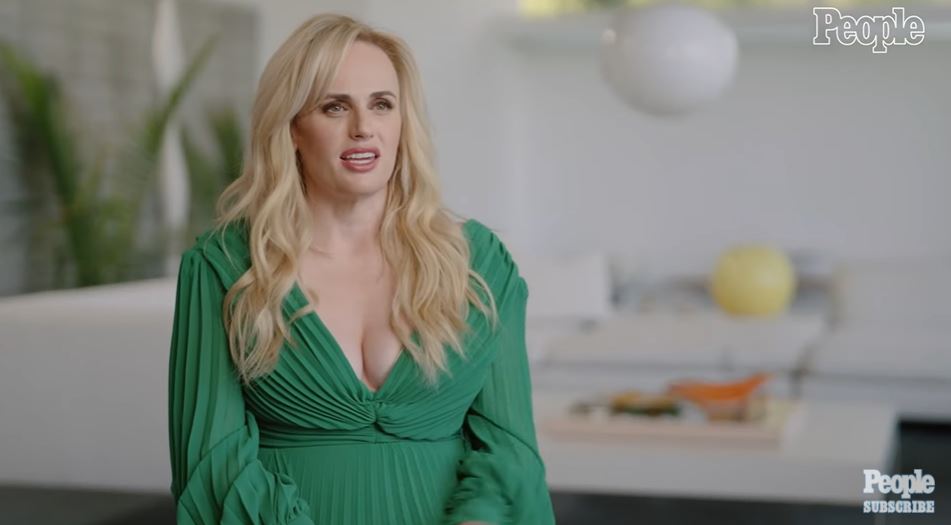 Wilson’s recount of her experience comes after revealing that she’s “trying” to have a baby solo. The Bridesmaids star recalled having an appointment with a fertility specialist in 2019 actually sparked her 37kg weight loss.

“He looked me up and down and said ‘You’d do much better if you were healthier’,” Wilson told People magazine.

“I was taken aback. I thought ‘Oh God, this guy’s so rude.’ He was right. I was carrying around a lot of excess weight.

“It’s almost like I didn’t think of my own needs. I thought of a future child’s needs that really inspired me to get healthier.”