We now know possibly more than we ever wanted to about how Kim Kardashian and Pete Davidson ended up together.

In the latest episode of The Kardashians, the mogul shared that she made the first move on the Saturday Night Live star after they appeared in a skit together when she hosted the show last October.

“So, this is how it went down with Pete,” Kardashian began. 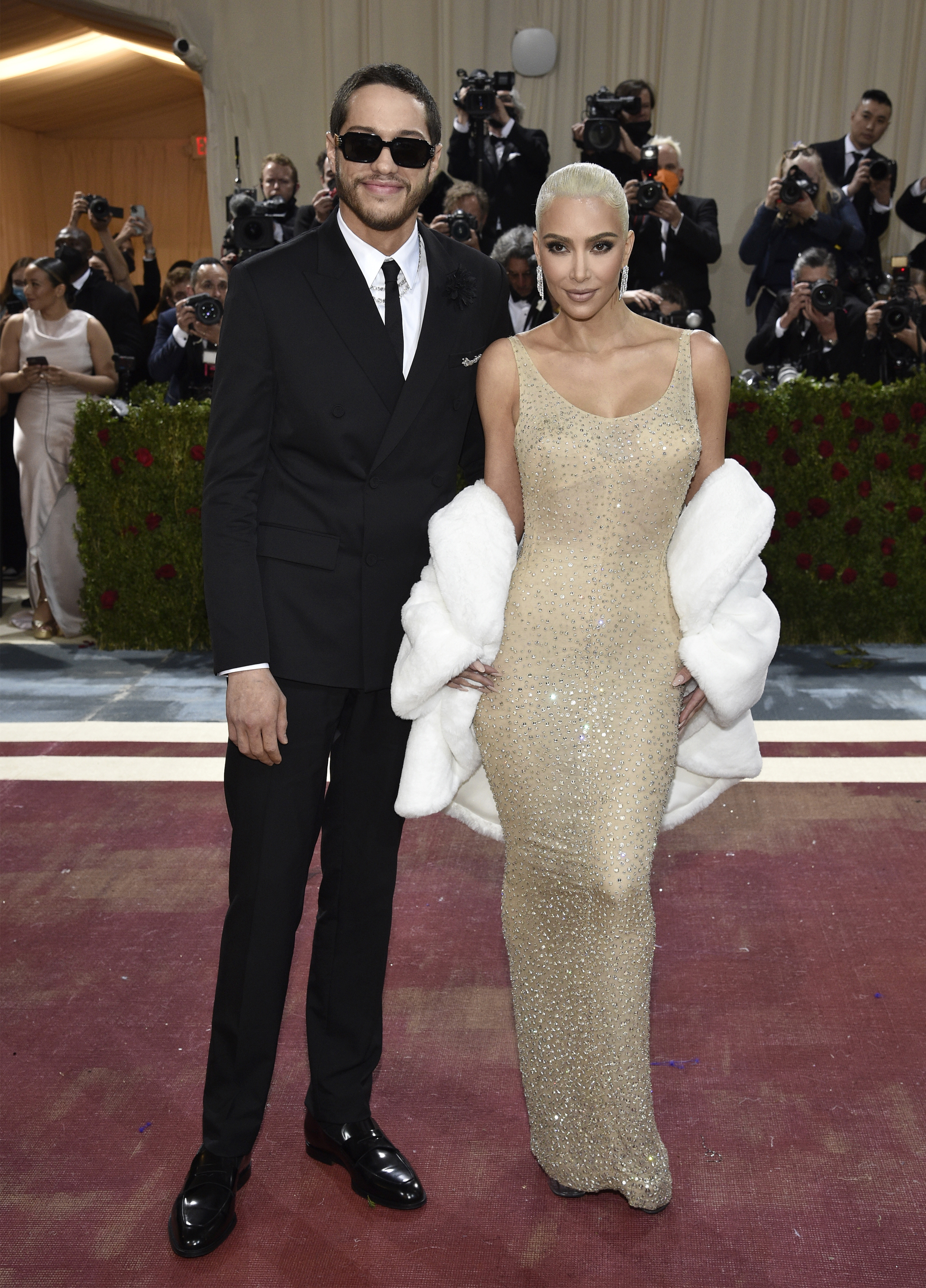 “I did SNL, and then when we kissed in the scene, it was just a vibe.”

When Davidson didn’t attend her after-party, she decided to pursue him.

“I called the producer at SNL and was like, ‘Hey, do you have Pete’s number?” she recounted. “And they were like, ‘Yeah.’ I text him. I wasn’t even thinking like, ‘Oh my God, I’m gonna be in a relationship with him.'” 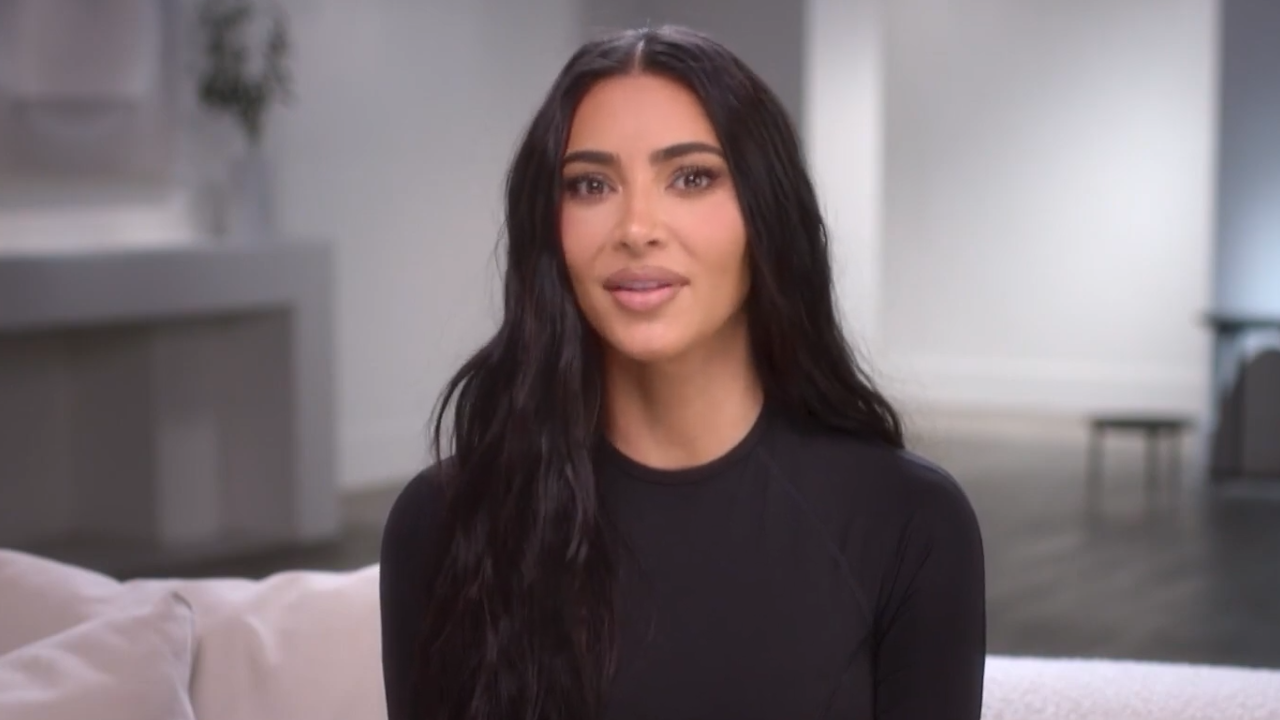 To keep it family-friendly, let’s just say Kardashian was looking for a little physicality.

But she ended up falling for him. She said she enjoys doing simple things with him, like going to the gym and watching television.

“Pete has got to be literally the best human being I’ve ever met,” she said.