Brad Johnson, who appeared on Melrose Place and in Steven Spielberg’s film Always, has died age 62.

The actor reportedly passed away on February 18 as a result of COVID-19 complications while in Fort Worth, Texas, the New York Post reports.

Johnson’s death was confirmed by his talent agent, Linda McAlister, to Hollywood Reporter. 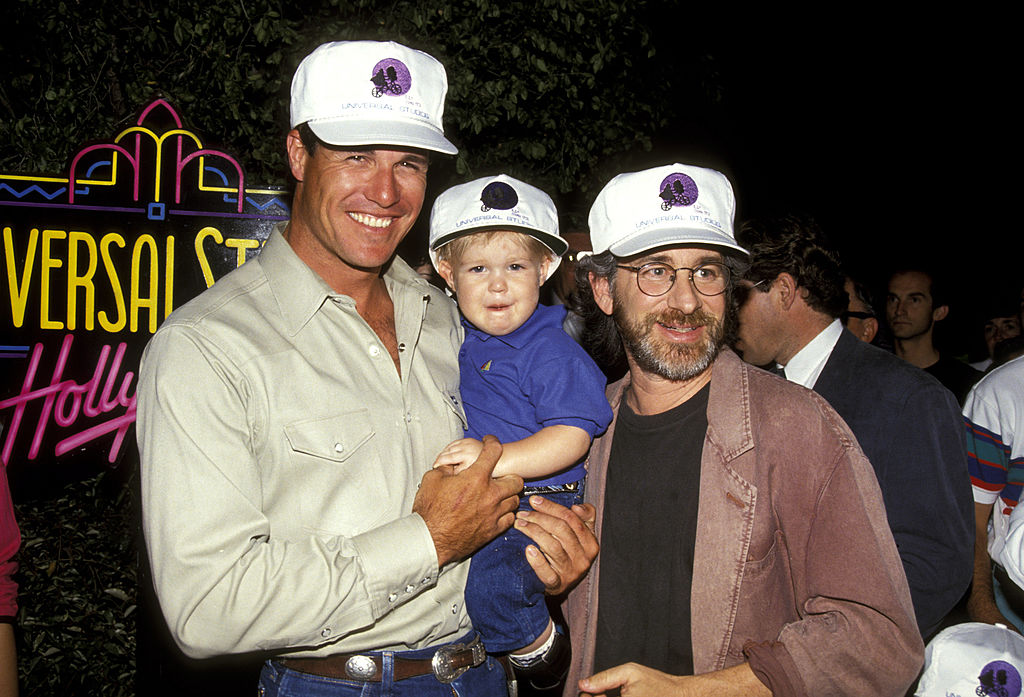 In his obituary the actor’s family honoured him: “Although he was taken too early, he lived life to the fullest and taught his children to do the same.”

“Brad greatly enjoyed improving and enhancing land, in a way that maintained and respected its natural beauty,” the statement continued.

“He always felt most at home outdoors, and his passion for the land made that evident. As much as he loved cowboying, hunting and land, Brad loved nothing more than his family.”

Johnson’s career spanned over three decades and has been credited for roles in 45 movies and TV series, according to his IMDb page.

The actor was perhaps best known for his roles as Ted Baker in the 1989 Spielberg film Always, Dr. Dominick O’Malley on Melrose Place, and Rayford Steele in Left Behind. 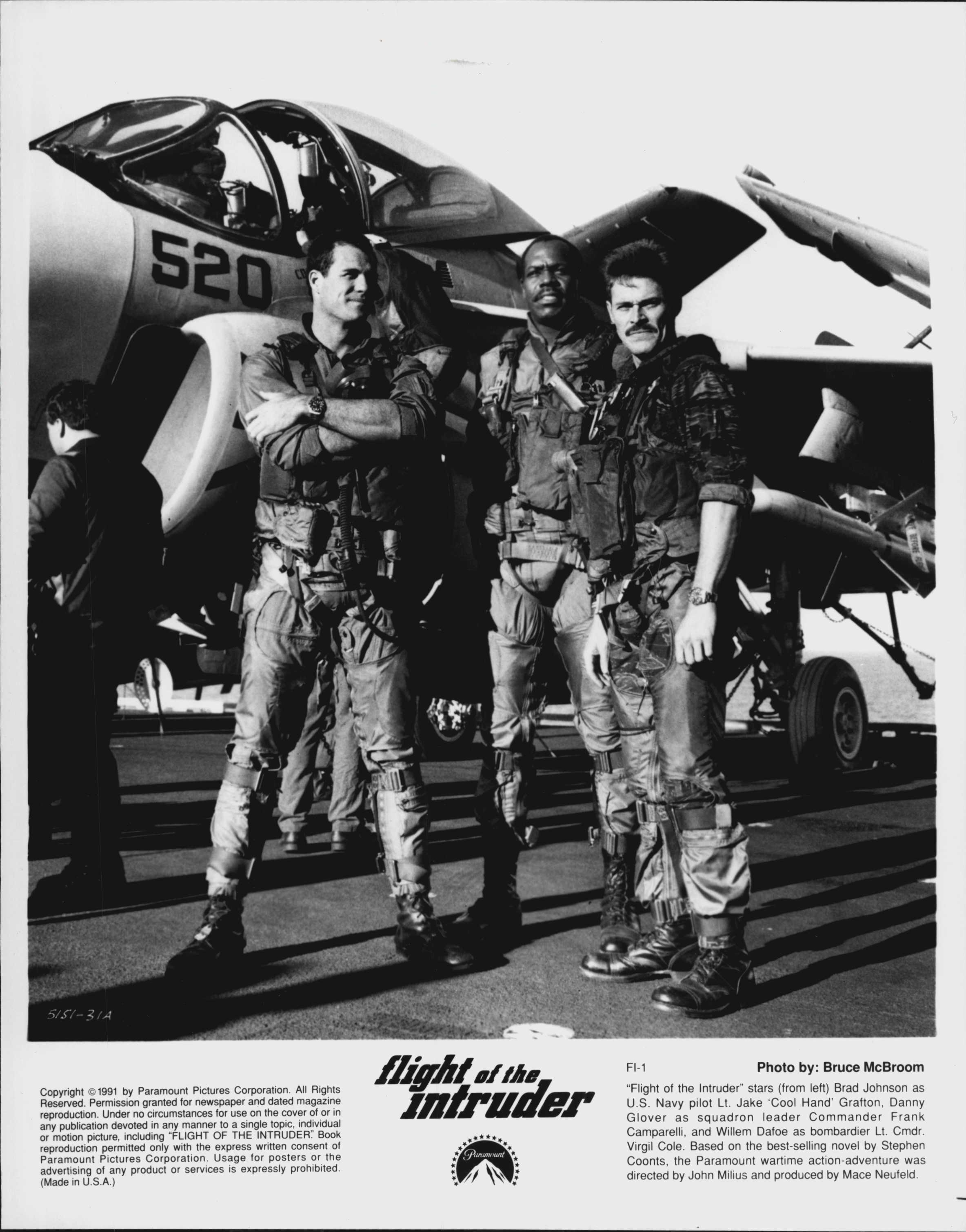 Other notable credits were Flight of the Intruder, Soldier of Fortune, Inc. and Ned Blessing: The Story of My Life and Times.

Prior to acting, Johnson had a successful career in advertisements – working for brands like Calvin Klein and the cigarette brand, Marlboro.

He is survived by his wife Laurie, his sons, Shane and William, and his daughters Bellamy, Rachel, Eliana, Eden, Rebekah, Annabeth.