During BTS‘ Festa dinner, which is part of an annual celebration of their founding, the group announced that they are going on hiatus.

The group detailed tentative plans for solo projects and explained to fans that they need the time to take an extended break. Watch part of the announcement above. 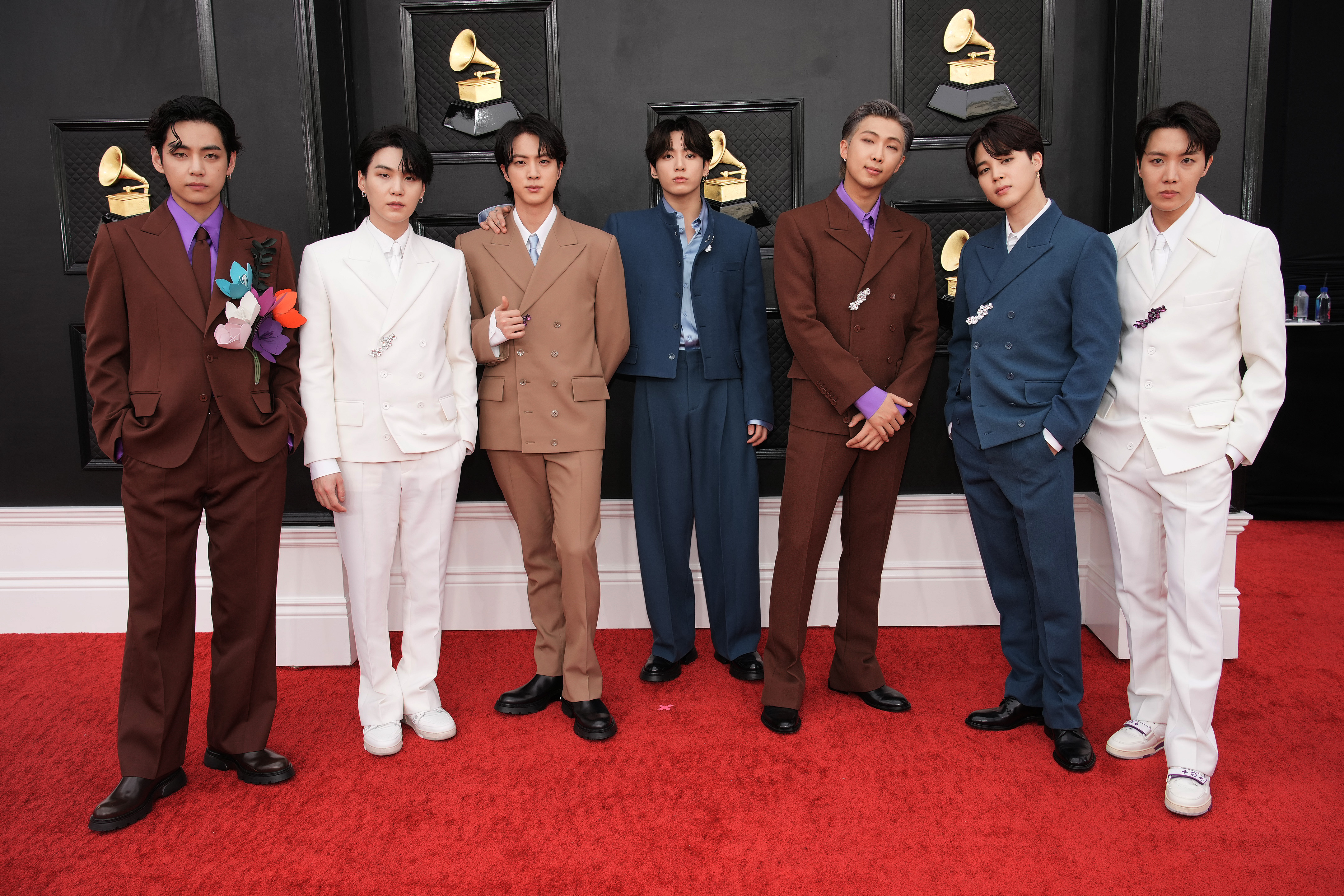 In the one-hour-long Festa video, the members reflected on their successful journey together before going on to discuss their plans to pursue solo work.

RM said while they’ve accomplished incredible feats as a band, the members still need to develop and mature as individual people and artists.

“I think we should spend some time apart to learn how to be one again,” added J-Hope.

“I hope you don’t see this as a negative thing, and see it as a healthy plan. I think BTS will become stronger that way.”

The band went on to say that the decision was not an easy one to make and expressed their sadness for potentially disappointing their legion of fans worldwide, also known as the BTS ARMY.

In an attempt to soften the conversation, Suga optimistically interjected saying, “It’s not like we’re disbanding!”

According to the members, there are plans in place for solo releases from J-Hope and Suga, who have both released solo mixtapes in previous years.

Jungkook also shared he will be releasing a solo album.

Although the group did not disclose a timeline for solo releases, the confirmation of a new project from J-Hope dovetails his upcoming performance as the first South Korean artist to headline the main stage of Lollapalooza – or any major United States music festival, at that.