Behind-the-scenes footage of the iconic 1962 Marilyn Monroe dress has seemingly rubbished claims Kim Kardashian “ruined” the gown when she wore it to the 2022 Met Gala.

The $4.8 million dress could not be altered or amended in any form and the reality star, 41, barely squeezed her famous curves into it – even losing seven kilograms in order to fit.

Photos of the stretched-out zipper and surrounding rhinestones went viral online and fans of Monroe were outraged at the apparent damage. However, it seems Kardashian may not have been responsible for it at all.

The “before” photo of the dress used to compare the fabric after Kardashian wore it was taken in 2016, six years before the Skims founder even touched it.

The picture was also lifted from a video at the auction where Ripley’s Believe It Or Not bought the dress in 2016 for nearly $5 million.

One TikTok user also defended Kardashian from the online vitriol, pointing to a video the museum posted online from her fitting ahead of the Met Gala.

He paused the video on a lingering shot of the gown which revealed there was already subtle damage to the fabric around the zipper and several rhinestones.

“The damages were already there before she even put the dress on – or tried to, at least,” the TikTok user claimed.

“This is footage of the dress that Ripley’s shared when Kim went to go visit and try it on for the first time.” 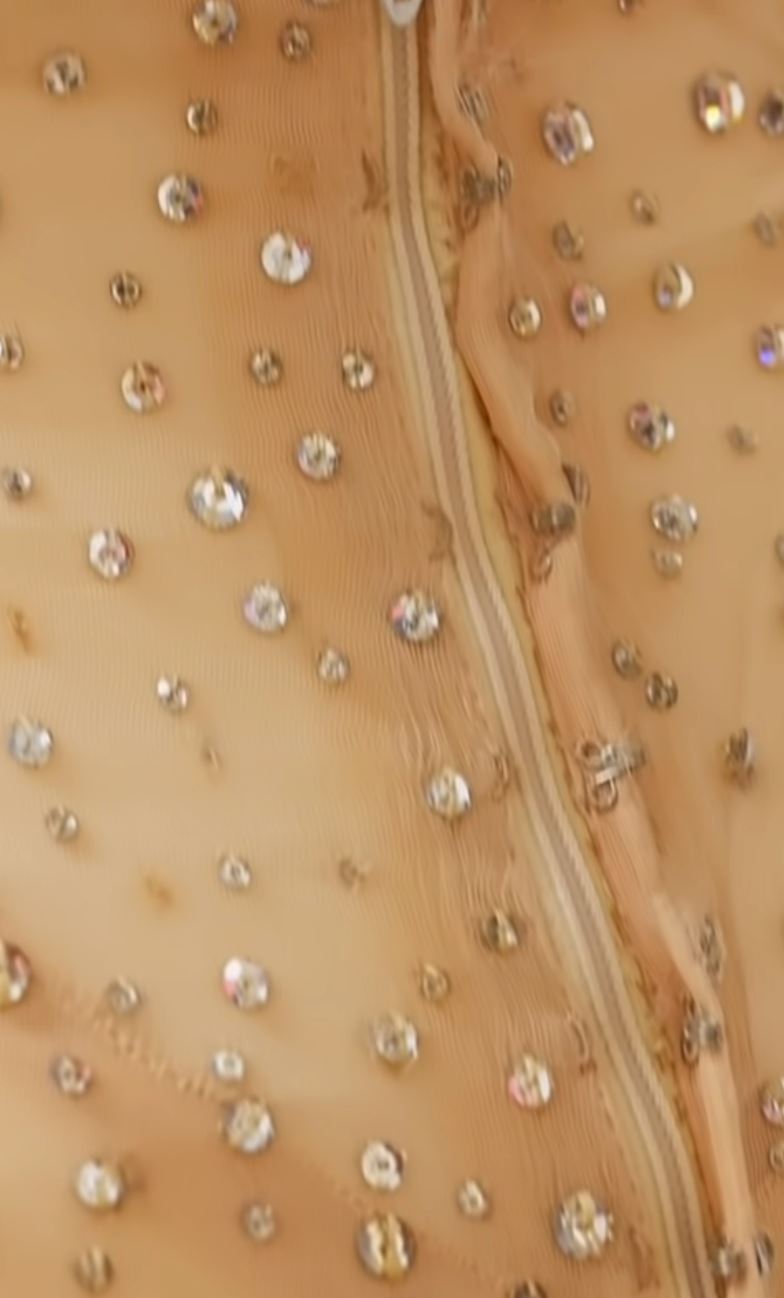 “The rhinestones are missing, the clamps are all messed up, and this isn’t even closed. So how do we know that the dress didn’t look like this [the ‘after’ photo] when clamped or closed?”

Social media users who commented on the TikTok video said it was unfair Kardashian was being blamed for damage she may not have even caused.

“They’ll find any reason to hate on Kim,” one person said. “Naturally damaged as time goes not damaged as worn by someone,” another added.

Before and after photos of the dress, which Monroe originally wore in 1962 to sing ‘Happy Birthday Mr President’ to John F Kennedy, surfaced online this week.

The Instagram account ‘The Marilyn Monroe Collection’ posted the images, which included a side-by-side shot of the dress – before and after Kardashian wore it.

Kardashian told reporters on the red carpet she lost seven kilograms in just a few weeks to fit into it.

“I tried it on and it didn’t fit me,” she told Vogue. “It was such a challenge. It was like a role, I was determined to fit in it.” 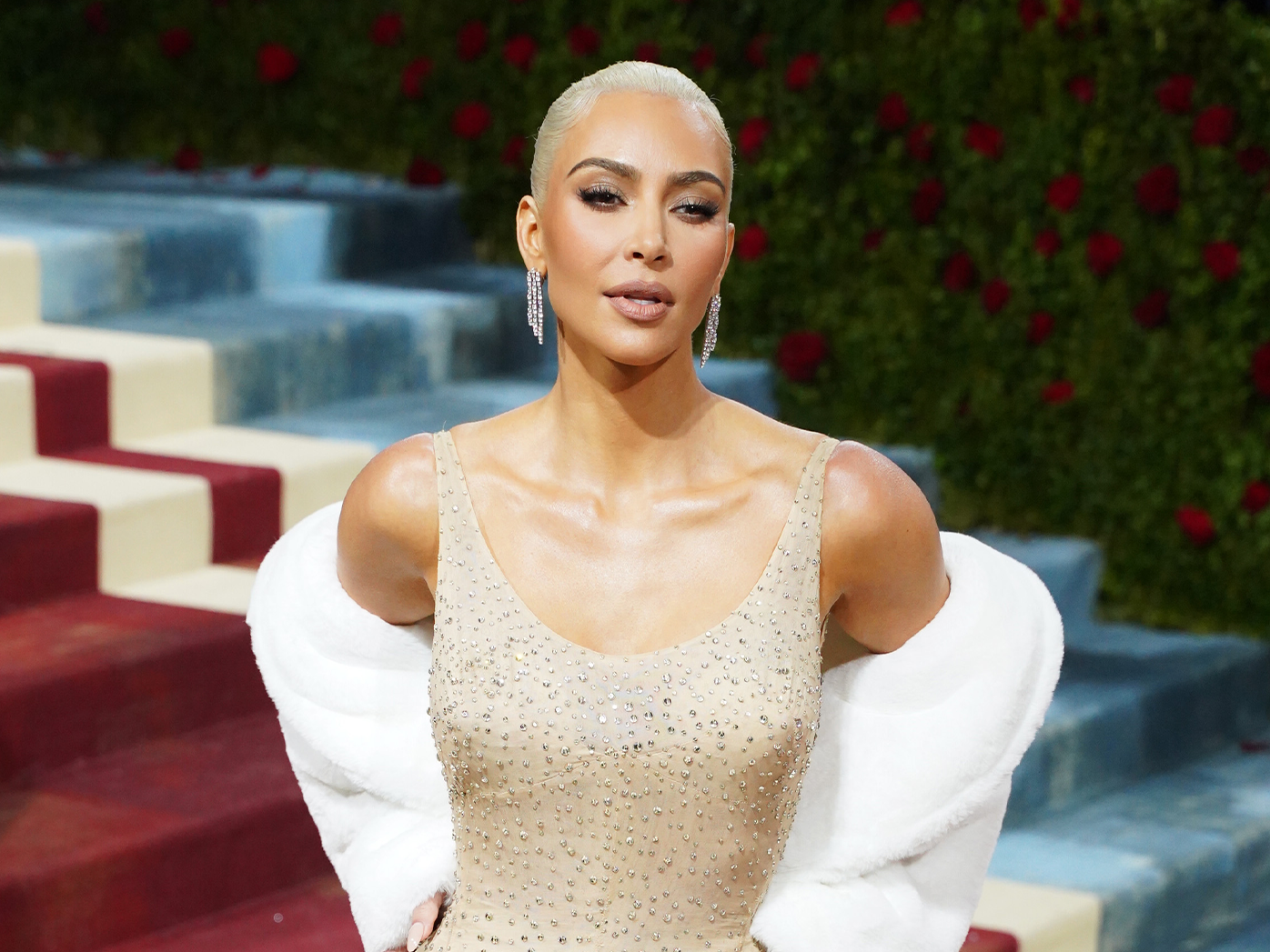 READ MORE: Britney Spears blasts brother Bryan over wedding, says his claim he was invited is not true

Once inside the gala, she changed into a replica of the gown, something many critics believe should have been done from the beginning.

Many fashion historians and collectors commented on the move, voicing their concern for what damage Kardashian’s re-wearing of the famous garment may have done.

Marilyn Monroe artefact collector Scott Fortner told People that because the dress was exclusively designed for the actress – to the point she stood nude while it was sewn to her body – it can be deduced some “stress” was done to the dress in the moment.

“The gown worn by anyone else will not be a precise fit,” said Fortner.

“In this case, Kim Kardashian’s measurements are somewhat different than Marilyn’s. It’s logically assumed the fabric and seams were stressed.”