Although it wasn’t a winning night on the field for the Boston Red Sox on Saturday, baseball fans received a treat from Neil Diamond, who gave a rare live performance of ‘Sweet Caroline’.

This post-retirement appearance is the first time that Diamond has performed at Fenway Park since 2013. He performed the song then as the Red Sox played their first home game since the Boston Marathon bombing. 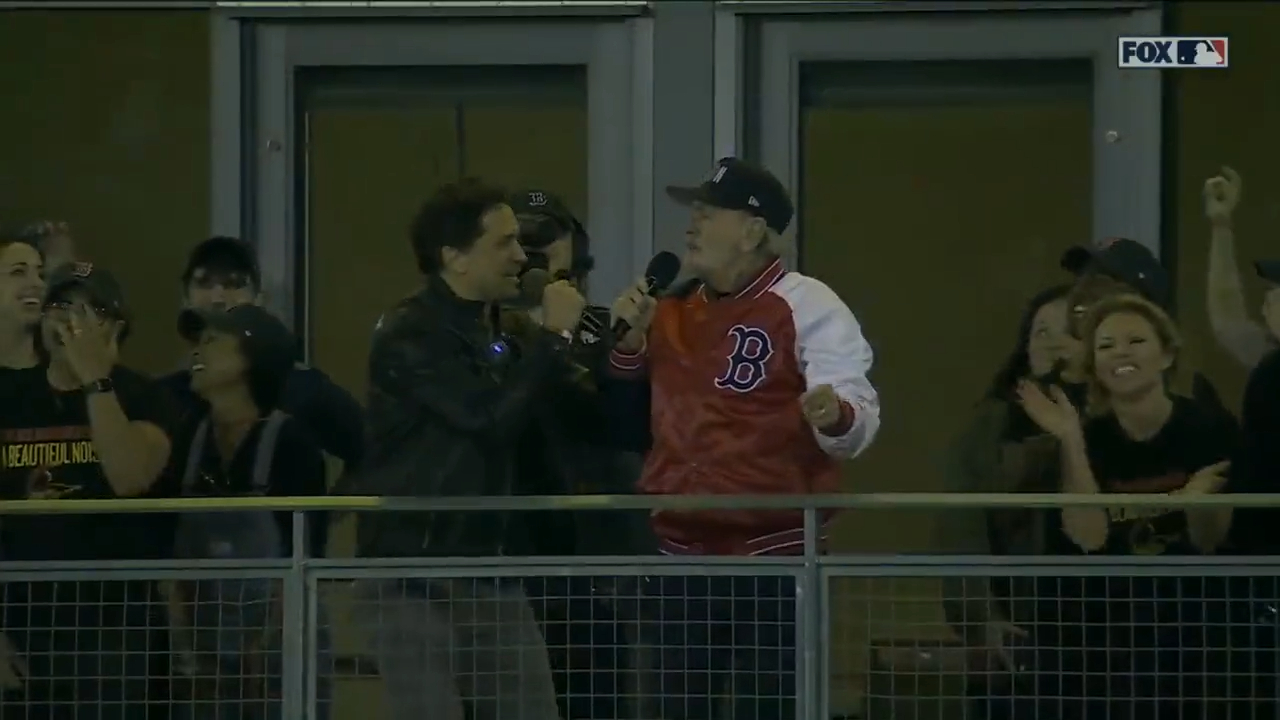 In a video shared by Fox Sports: MLB on Twitter, Diamond is enthusiastically singing along to his classic while sporting a black and red Boston Red Sox letterman jacket. Watch his rousing performance above.

The native New Yorker and ‘Sweet Caroline’ have become symbols of Boston over the years, as the Red Sox play the song during the eighth inning of every home game at Fenway Park.

The 25-year ritual has led to a revival of the 1969 single, with other sports teams picking up a similar practice, including the NFL’s Carolina Panthers, who prompt in-stadium ‘Sweet Caroline’ singalongs during every game. 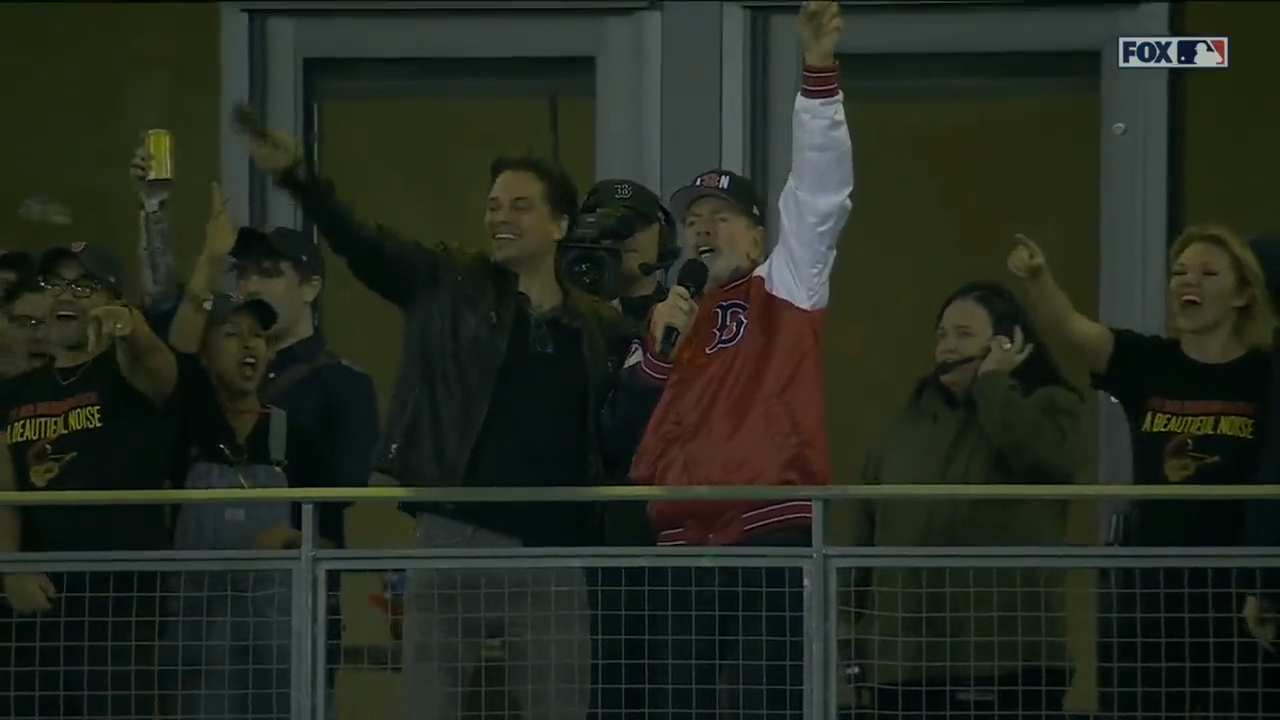 Following Diamond’s retirement announcement in 2018, he made it clear he would “remain active in writing, recording and other projects for a long time to come.”

Diamond has only made infrequent live appearances since.

Broadway actor Will Swenson, who is set to portray a young version of Diamond in A Beautiful Noise, the Neil Diamond Musical, was also in attendance, singing loud and proud beside his muse. 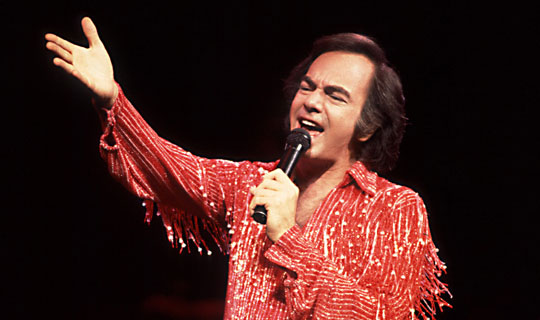 The musical about Diamond’s life is currently in pre-production and set to open on Broadway later this fall.

According to the Boston Herald, the show uses two dozen songs from the singer’s 60-year catalog to outline his career and early life, including ‘Cracklin’ Rosie,’ ‘Song Sung Blue,’ ‘America,’ ‘Cherry, Cherry’ and ‘You Don’t Bring Me Flowers.’