Supermodel Emily Ratajkowski is being sued by a photographer for copyright infringement, after she allegedly posted two photos taken by the paparazzo to her Instagram, without his consent.

The photographer, Edward Opinaldo, says he took the photos of Ratajkowski in June 2019 in New York city. The same day, she posted the photos to her Instagram, and received over 280,000 likes, according to the court filing.

Opinaldo had his shots copyrighted in July 2019, then noticed the same photos on the model’s Instagram story in September 2019. 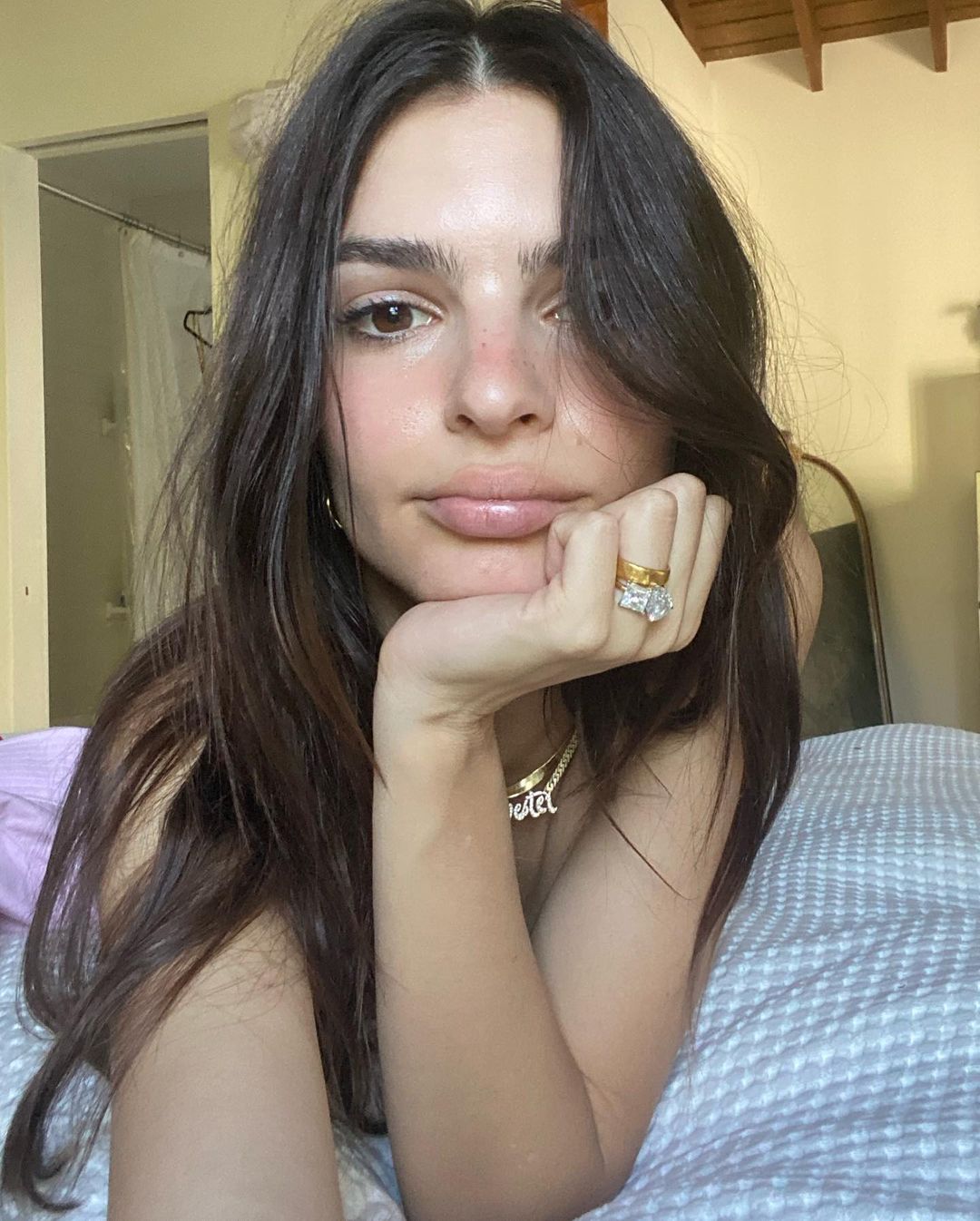 This isn’t the first time the Gone Girl actress has been sued by a photographer for copyright.

In October 2019, a different photographer sued Ratajkowski for allegedly posting a photo of her walking down the street in NYC holding a bunch of flowers, which he had taken. The case was settled out of court.

READ MORE: Erin’s only symptom for stage-four cancer was a sore back

The model’s attorney released a statement after the latest lawsuit filed by Opinaldo.

“Emily was sued for copyright infringement previously and the plaintiff conceded that Emily did not infringe any copyright. … We are confident that Emily will have similar success in defending this lawsuit as well.” 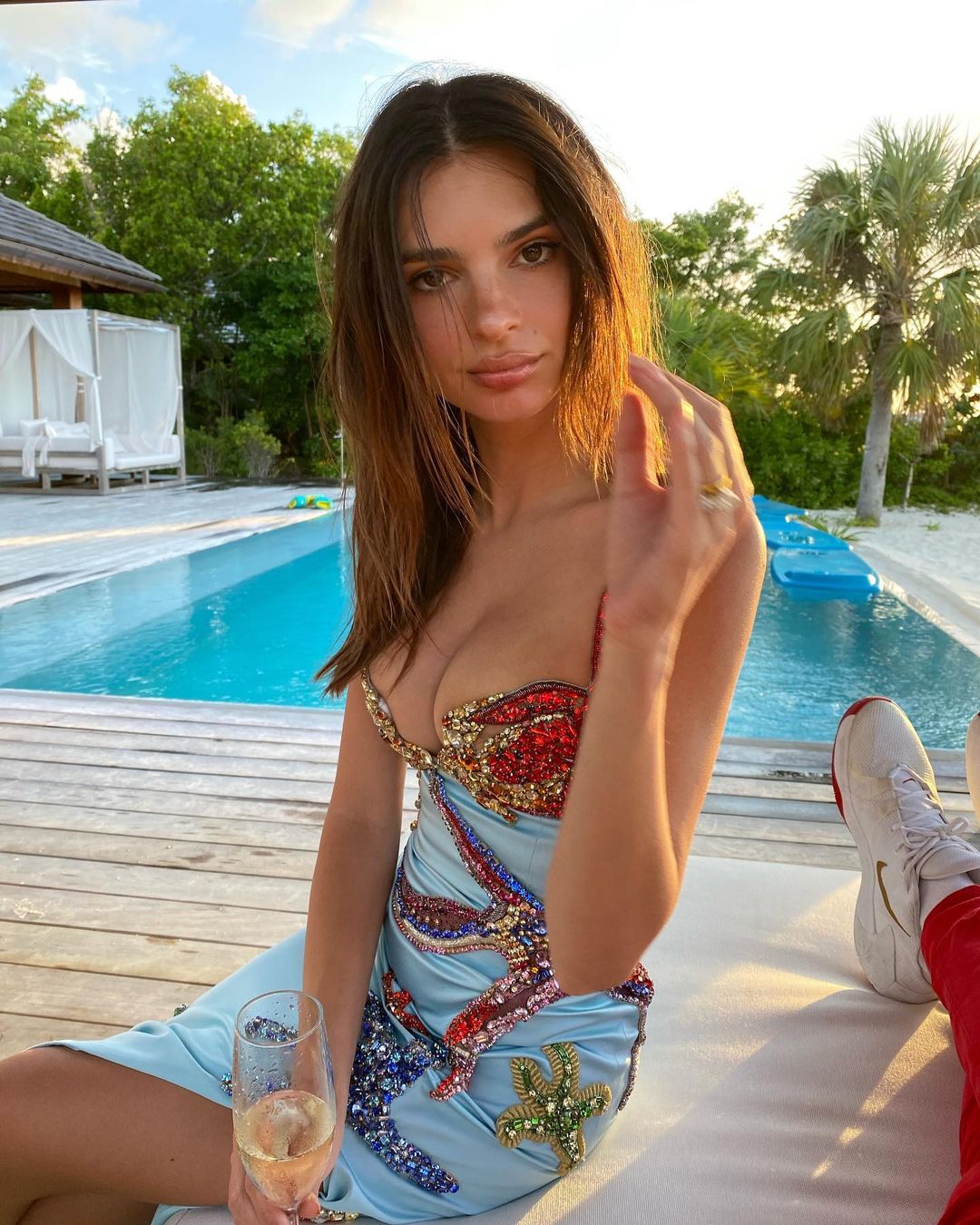 Last year, the model released a book of essays titled My Body, all about the price of beauty and how she found herself sexualised by adults at a young age.

“I was a child… But somehow already an expert in detecting male desire, even if I didn’t completely understand what to make of it,” the Gone Girl actress wrote.

“I’ve never prayed much… But I do remember that as a young girl I prayed for beauty. Beauty was a way for me to be special.”

In the past year, Ratajkowski has been vocal about the rampant body shaming on social media. Last year she shared an ab-baring photo to Instagram, noting in the caption that she almost didn’t post it. 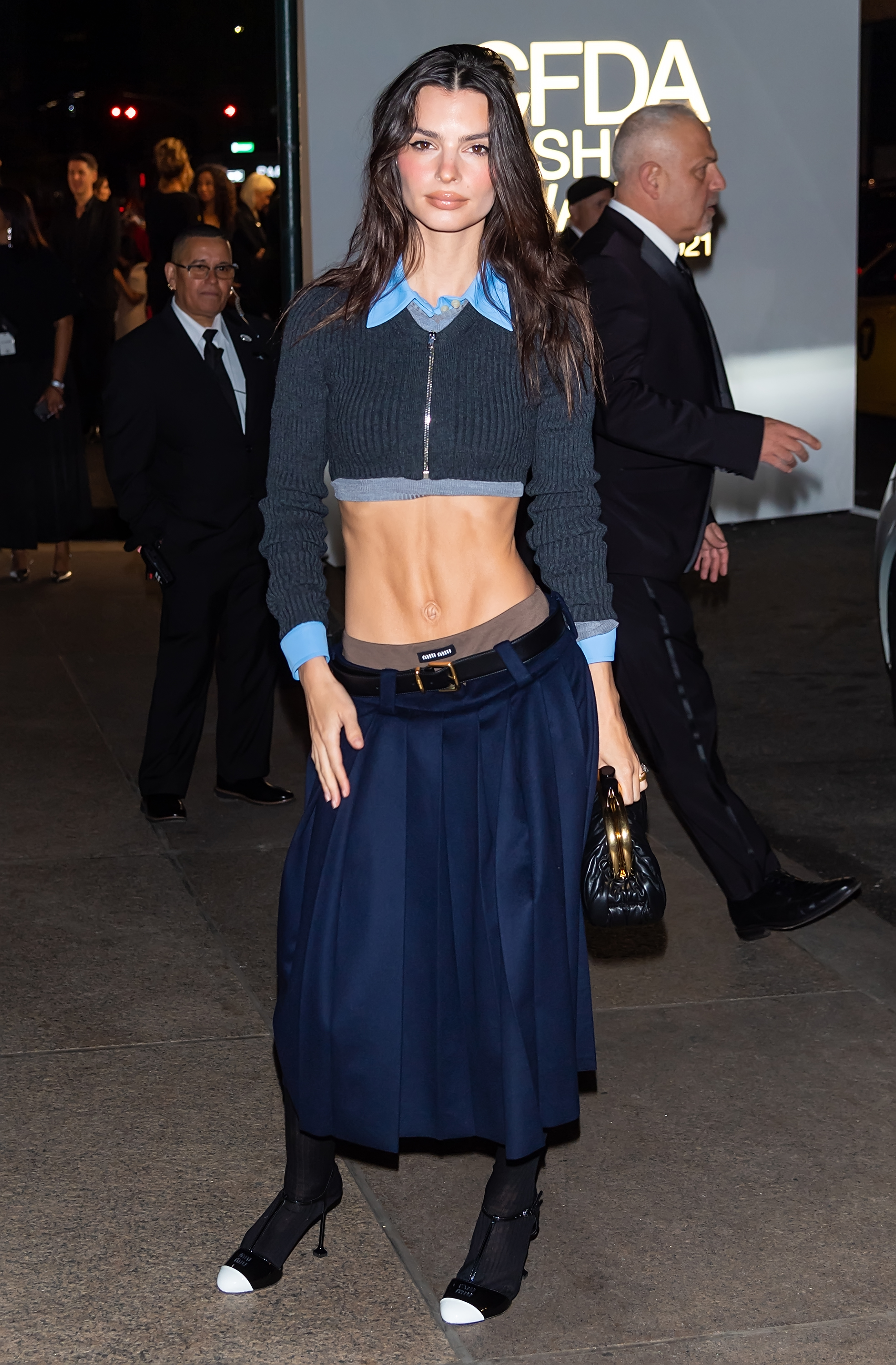 “(Almost didn’t post this bc I knew the controversy it would stir up but hey it’s my body and I’m not going to lean into shaming! God bless!)” she wrote, but then quickly deleted.

READ MORE: ‘Implying Kate’s every style pick is an homage to Diana does her a disservice’

That didn’t stop the trolls. “Am I the only one here that thinks she looks unhealthy?” one person commented on her photo. “Your abs seem extremely emaciated,” another said.

Ratajkowski gave birth to her first son, Sylvester, in March 2021.