Midway through her set at the iconic Glastonbury festival, the 19-year-old singer had a few choice words to say for the justices, who have allowed individual U.S. states to ban abortions.

“I’m devastated and terrified. So many women and so many girls are going to die because of this,” she told the crowd.

She then brought British singer Lily Allen out on stage to perform her hit “F— You”. “I wanted to dedicate this next song to the five members of the Supreme Court who have showed us that at the end of the day, they truly don’t give a s–t about freedom,” she said.

“The song is for the justices,” she said, before calling them out by name. “We hate you! We hate you.”

The singer added: “This is actually my first Glastonbury and I’m sharing this stage with Lily, this is the biggest dream come true ever. But I’m also equally as heartbroken about what happened in America yesterday.” 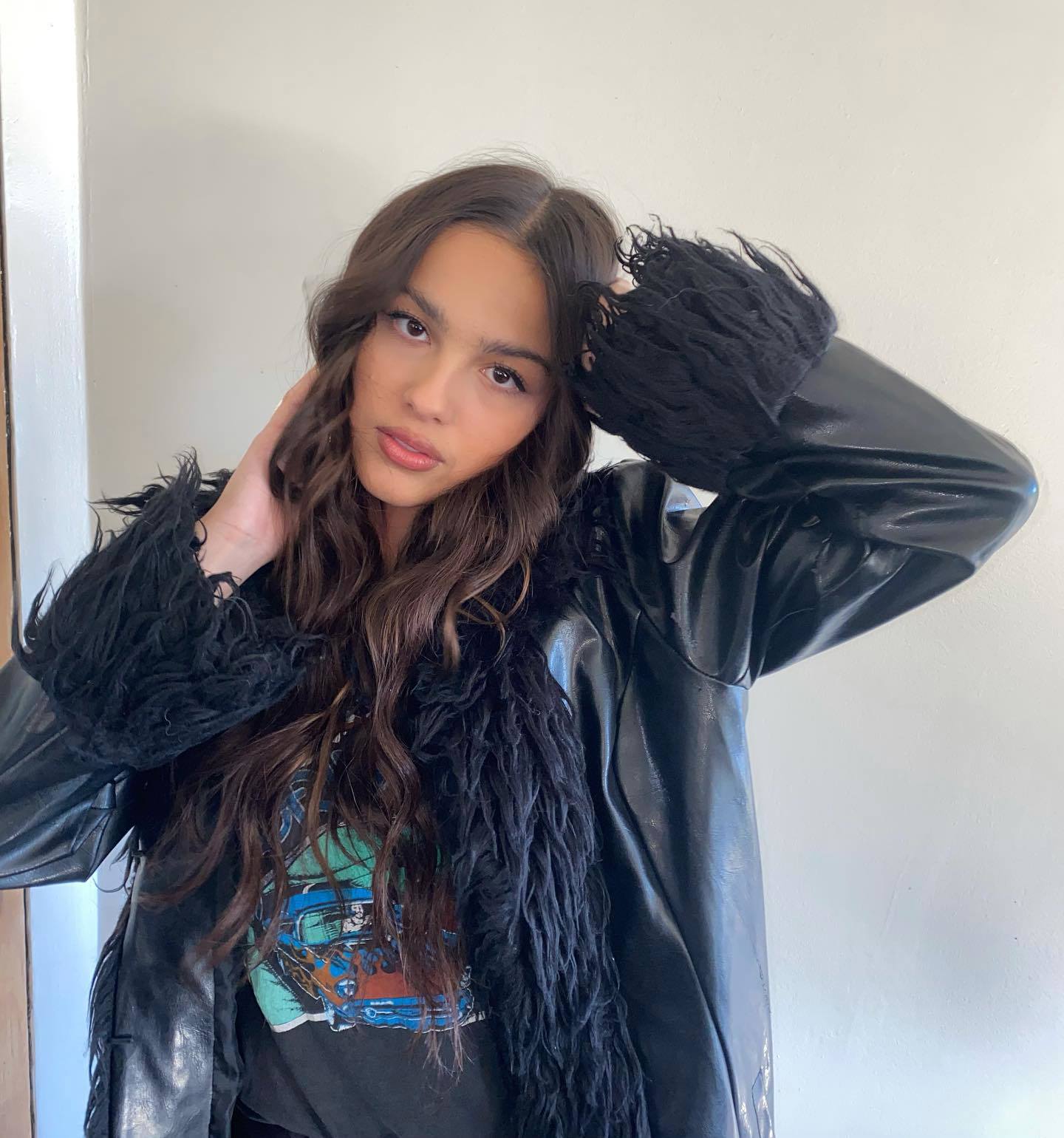 They weren’t the only musicians who used the stage at Glastonbury as a platform to address the Supreme Court decision. On Friday, Phoebe Bridgers led her audience in a chant of “f— the Supreme Court.”

The landmark abortion ruling, which has been in place since 1973, was officially overturned on Friday, meaning individual states in America now have the right to ban women from seeking legal abortions.

READ MORE: Jillian’s friends couldn’t believe what she wore to her wedding

US Senator Alexandria Ocasio-Cortez praised the young singer’s dedication to speaking out.

“THANK YOU @oliviarodrigo and every artist, athlete, and entertainer who uses their platform to speak out in industries where there is immense pressure to say & do little bc many believe silence is more profitable,” she tweeted. “Culture matters. Moments like these make a huge, huge difference.”

Plenty of other celebrities have reacted to the shocking ruling, sharing their outrage on social media.

“I’m absolutely terrified that this is where we are – that after so many decades of people fighting for women’s rights to their own bodies, today’s decision has stripped us of that,” Taylor Swift wrote on Twitter.

Kim Kardashian wrote on Instagram: “In America, guns have more rights than women.”

Harry Styles also chimed in: “I’m absolutely devastated for the people of America today,” he said. “Check on your friends. Look after each other. We’re all in this together and the fight is just beginning. A truly dark day for America.”