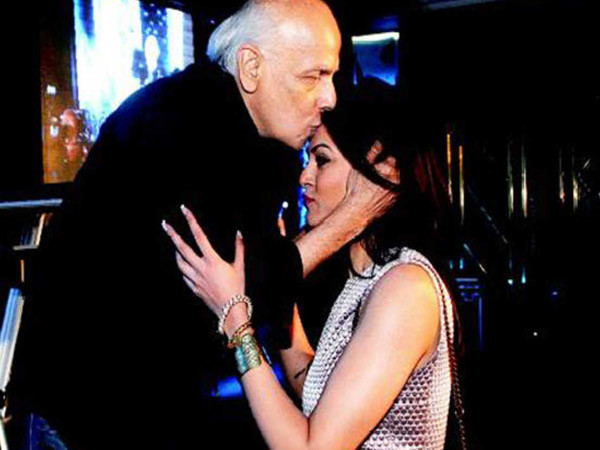 In a recent interaction with Twinkle Khanna on her chat show, Sushmita Sen got candid about her career and personal life. The actress also commented about her experience in her debut film with director Mahesh Bhatt. Sushmita recalled that she was yelled at in front of dozens of people and told that she could not act to save her life.

In her debut movie, Dastak, Sushmita Sen recalled an incident when she was on the sets of the movie. Filmmaker Mahesh Bhatt convinced her to make a transition to movies after she won the Miss Universe title in 1994. She said that once she started working, Mahesh Bhatt berated her in front of dozens of people on set to the point where she walked away in anger. Later on, Bhatt implied that it was a plot to get the best out of her. 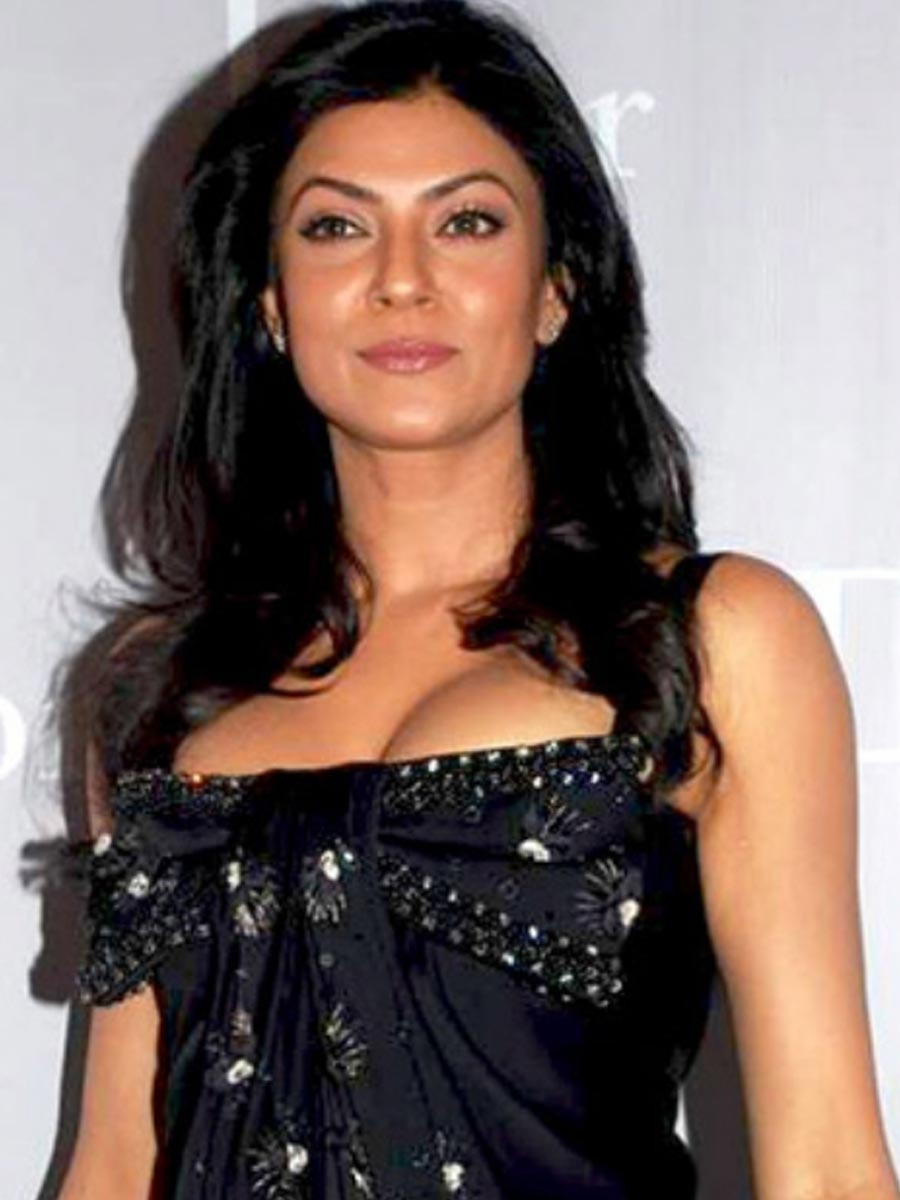 Sushmita Sen recalled how she was cast in the film, saying that Bhatt had asked her to play Sushmita Sen in a movie. Sushmita said that she had no acting experience or ambition, to which Bhatt replied, “When did I say you’re a fabulous actor? But I’m a fabulous director.”

Sushmita Sen added, “I’m doing this mahurat shot, where I pull out my earring and throw it at somebody, and I’m doing it so badly I can’t even begin to tell you. He’s a fabulous director; I’ll give him that, because he broke inhibitions in front of 40 media people, 20 production assistants, publicly attacking me.”

She further revealed, “And I started crying… He was like, ‘Kya leke aaye ho? Playing Miss Universe like this on camera, she can’t act to save her life’. So I got very angry, and started walking off the set. He tried to hold my hand, and I just snapped at him and said, ‘No, you don’t talk to me like that’. I was walking away, and he grabbed my hand again and said, ‘That’s anger, go back and give it (on camera)’.” 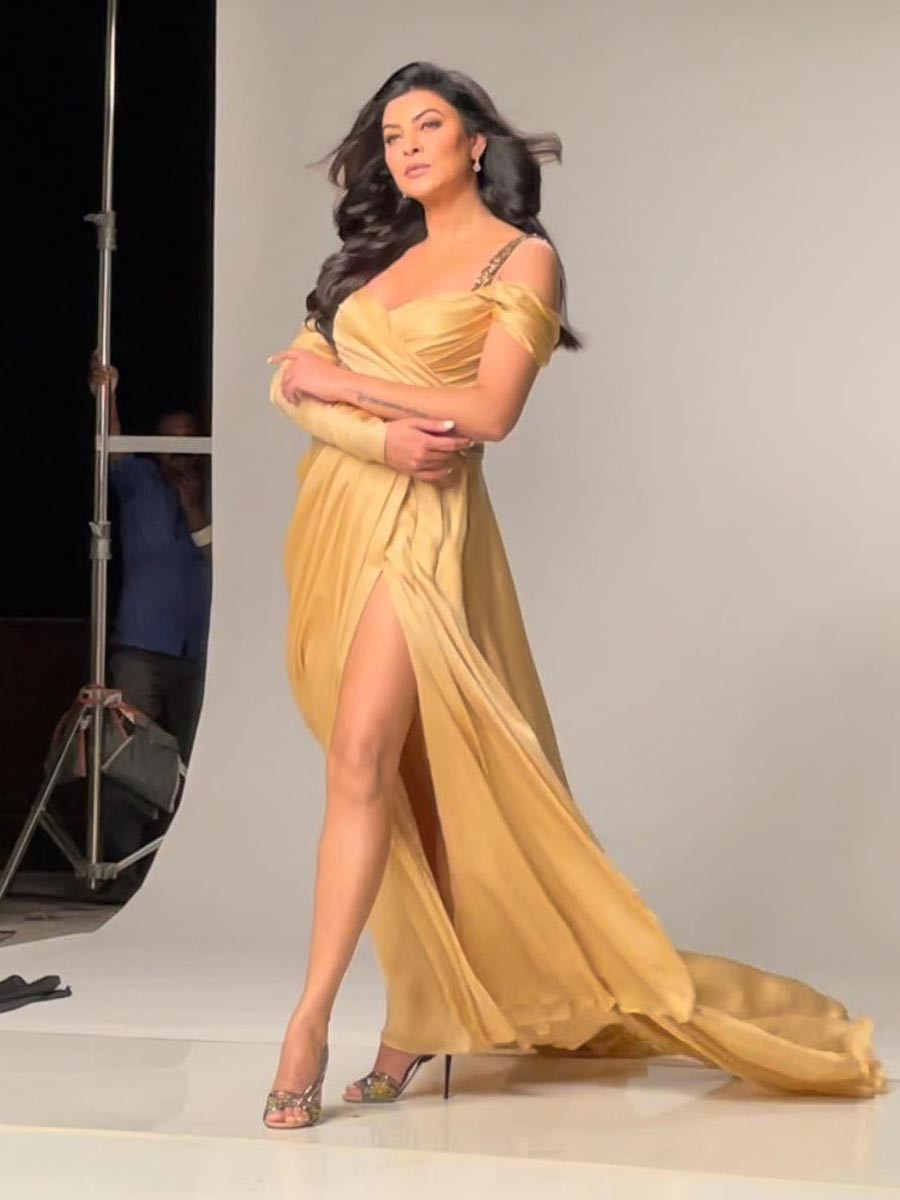