Denise Richards has revealed what her teenage daughter really thinks about her joining OnlyFans.

The actress launched her profile on the racy subscription service last month, following the lead of 18-year-old daughter Sami Sheen, who set up her own OnlyFans page just days prior.

“It’s all good,” Richards told People magazine when asked about Sami’s reaction. “She’s been incredibly supportive of me being on there. Just like being on Instagram or Facebook, it’s the same thing for me, as far as that goes. 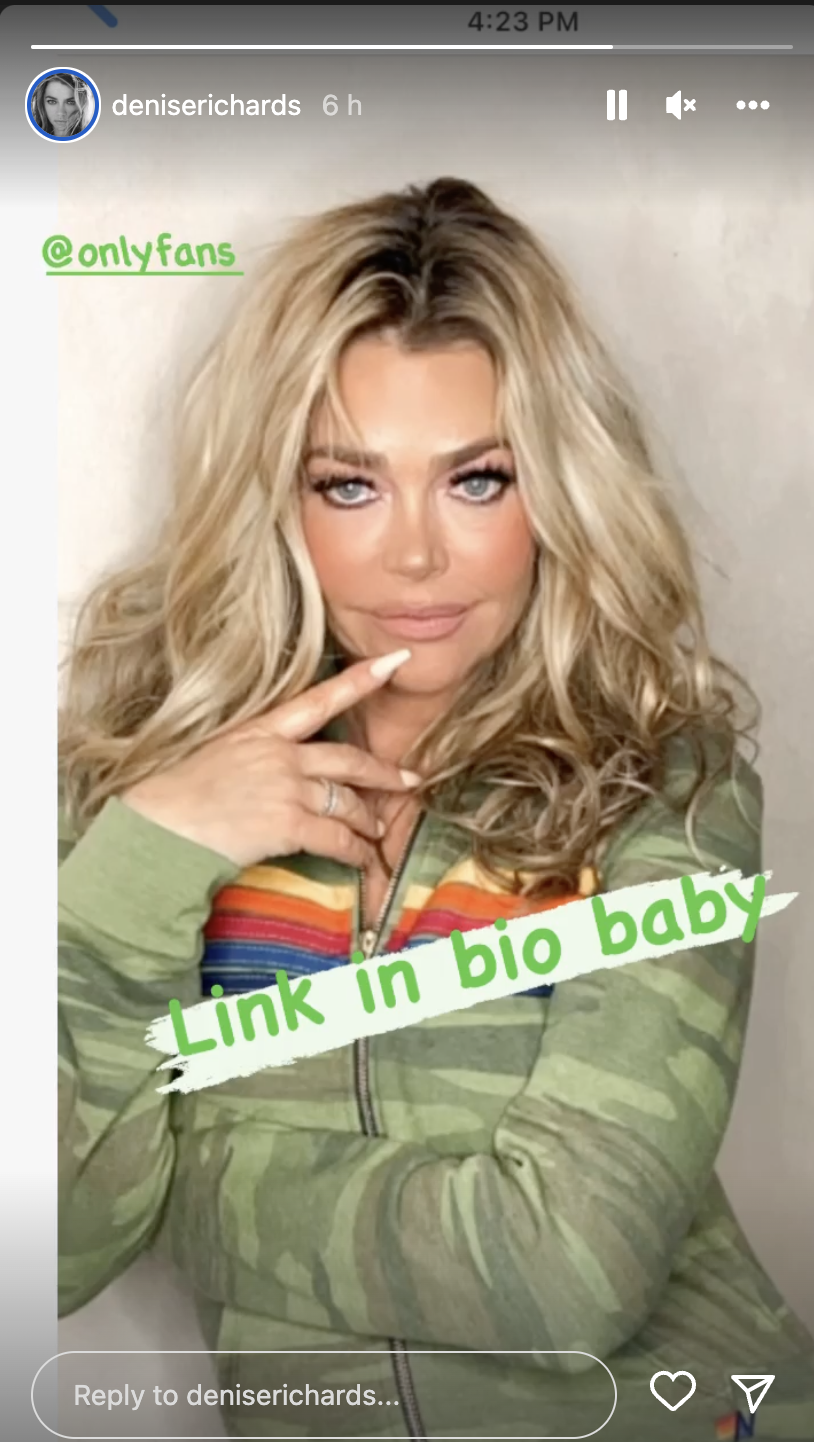 “It’s a way for me, being able to express myself in a way that I may not be able to on the other platforms.”

Richards, 51, charges $US25 per month for access to her exclusive content, which she says she enjoys sharing with her subscribers.

“Hey loves, so I’m trying to figure this site out. It’s all new to me,” reads a message on her profile. “I’m overwhelmed and grateful for all the love and support! I really enjoy connecting with you.” 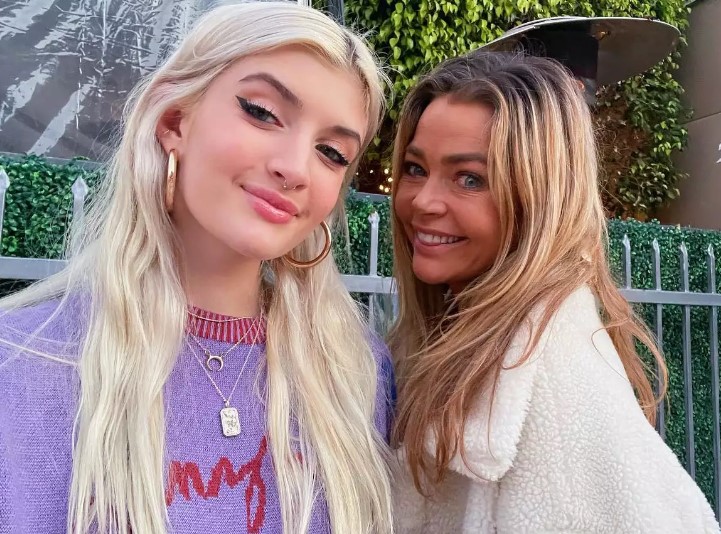 Richards has supported Sami’s decision to join OnlyFans from day one, despite her father, Richards’ ex-husband Charlie Sheen, initially against the venture.

“Lots of negative comments on my social this past week. I have to say, I wish I had the confidence my 18 yr old daughter has,” Richards wrote in a lengthy Instagram post.  “And I also can’t be judgmental of her choices. I did ‘Wild Things’ & Playboy, quite frankly her father shouldn’t be either.”

“It took me many years & I still sometimes struggle. I’m in awe of her ability to be able to shut out the noise. Because it can destroy you.”

Sheen has since changed his stance about Sami joining OnlyFans.

Just days after saying he “did not condone” his teenage daughter joining the risqué content-sharing platform, the actor is singing a different tune – and it seems Richards had something to do with it.

“Denise has illuminated a variety of salient points, that in my haste, I overlooked and dismissed,” the 56-year-old told Us Weekly last month in a statement via his publicist, Jeff Ballard.

“Now more than ever, it’s essential that Sami have a united parental front to rely upon, as she embarks on this new adventure. From this moment forward, she’ll have it abundantly.” 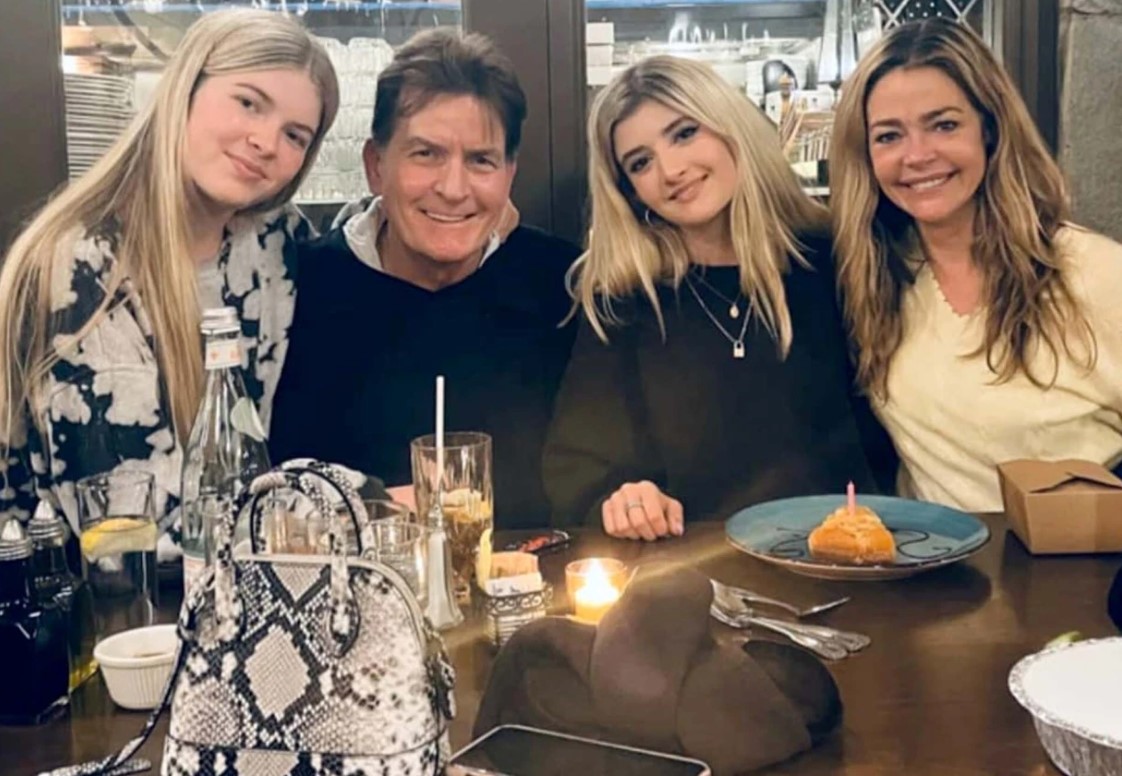