Kim Kardashian‘s appearance at the Met Gala in May has garnered much speculation and many comments – did she damage Marilyn Monroe’s iconic dress? Was it already damaged when she put it on?

Nevertheless, to fit into the dress, the 41-year-old reality star did an extreme crash diet, which saw her lose seven kilograms in three weeks.

Now, Kardashian has revealed that crash diet came at a cost to her health – it caused a psoriasis flare up, which led to psoriatic arthritis. 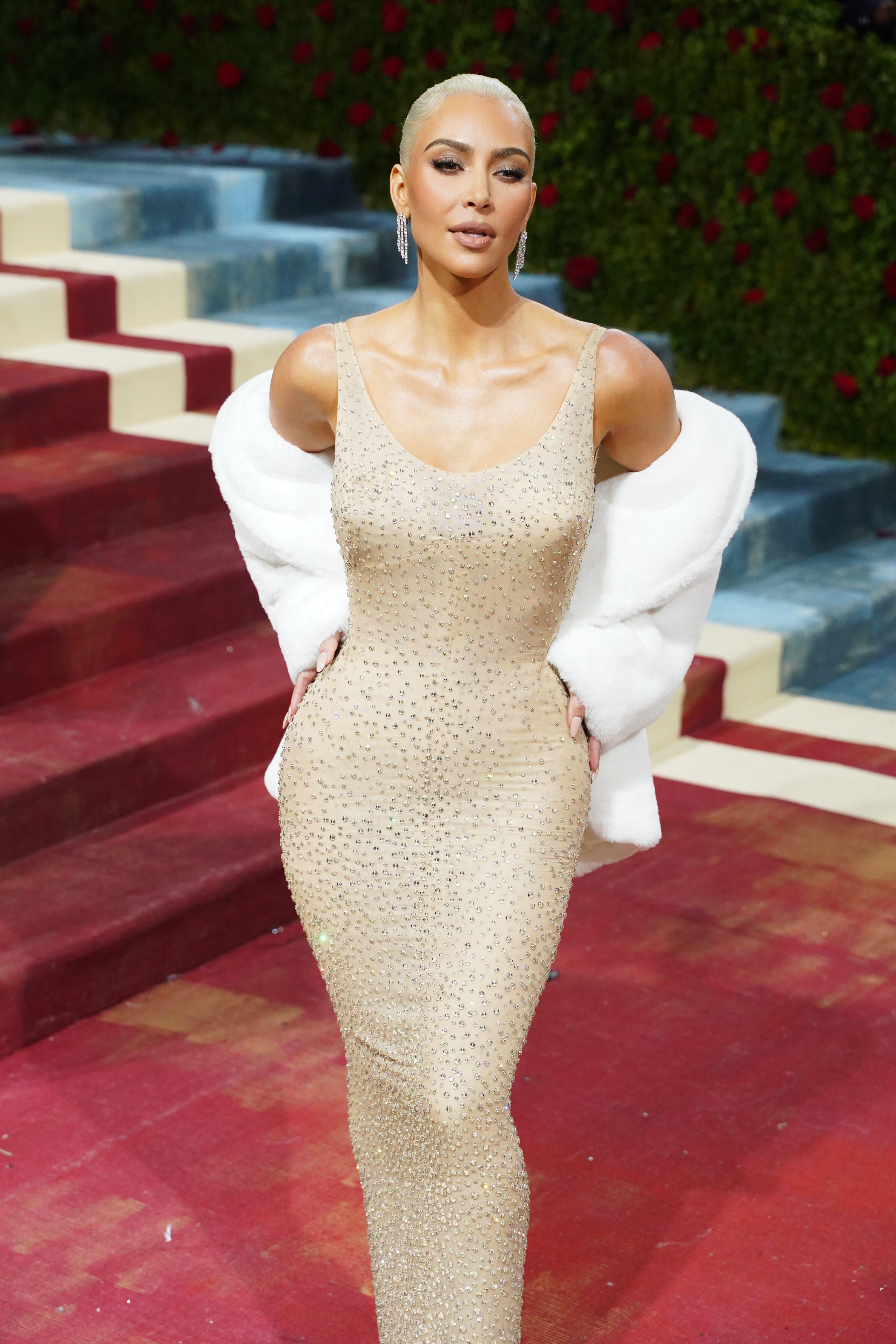 “Psoriasis broke out over my body and I got psoriatic arthritis so I couldn’t really move my hands,” Kardashian told Allure in an interview. “I was freaking out.”

Psoriasis, which Kardashian has, is a chronic skin disease with no cure. It causes patchy and itchy rashes, most commonly on the knees, elbows and scalp.

The SKIMS founder usually eats a plant-based diet, but her Met Gala preparations saw her eat meat, which caused the flare up and subsequent psoriatic arthritis.

“It was really painful, and I had to go to a rheumatologist who put me on a steroid,” she continued.

“I cut out the meat again, and it’s calmed down.”

Although the diet resulted in psoriatic arthritis, Kardashian previously defended it after she received backlash, saying she did not do “anything unhealthy” and comparing it to Christian Bale’s dramatic weight loss for The Machinist.

Speaking with the New York Times in early June, Kardashian revealed her extreme weight loss was a result of a diet, wearing a sauna suit and running twice daily.

“I didn’t do anything unhealthy,” she told the publication. 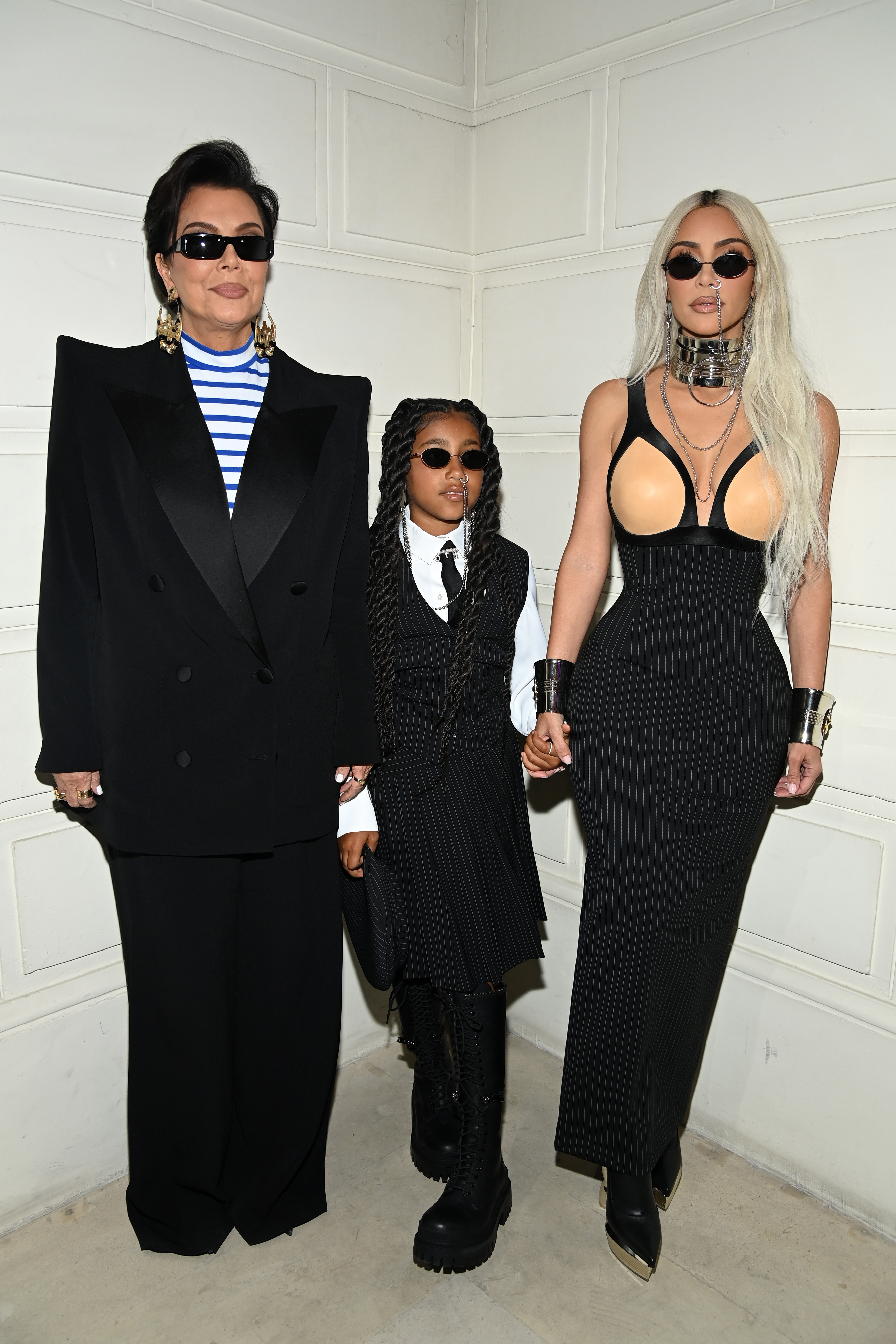 Kardashian has been open about living with psoriasis, and in 2019, she spoke about it on sister Kourtney Kardashian‘s website Poosh, explaining she first had a flare up in her twenties, but as she entered her thirties, it came back stronger.

“Earlier this year is when it got extremely bad – it covered my whole face and a majority of my entire body,” she said.

The mogul said it was passed down to her from mother Kris Jenner, but unlike the 66-year-old, she is unable to treat the flare ups with UV rays from a tanning bed.

It was after her first flare up at 25 that Kardashian realised she had psoriatic arthritis too.

“One night, I woke up to use the restroom and I physically couldn’t pick up my phone,” Kardashian, who then went on to have medical tests to confirm her diagnosis, said.

“It’s still painful and scary, but I was happy to have a diagnosis. No matter what autoimmune condition I had, I was going to get through it, and they are all manageable with proper care.”