Armie Hammer is allegedly selling timeshares in the Cayman Islands to support himself financially, according to a source.

An insider close to the actor told People magazine that Hammer is working in sales at Morritt’s Resort in Grand Cayman after allegedly being exiled from his family dynasty.

“His dad won’t help him anymore and he’s been cut off, so he’s got to work,” the source claimed. 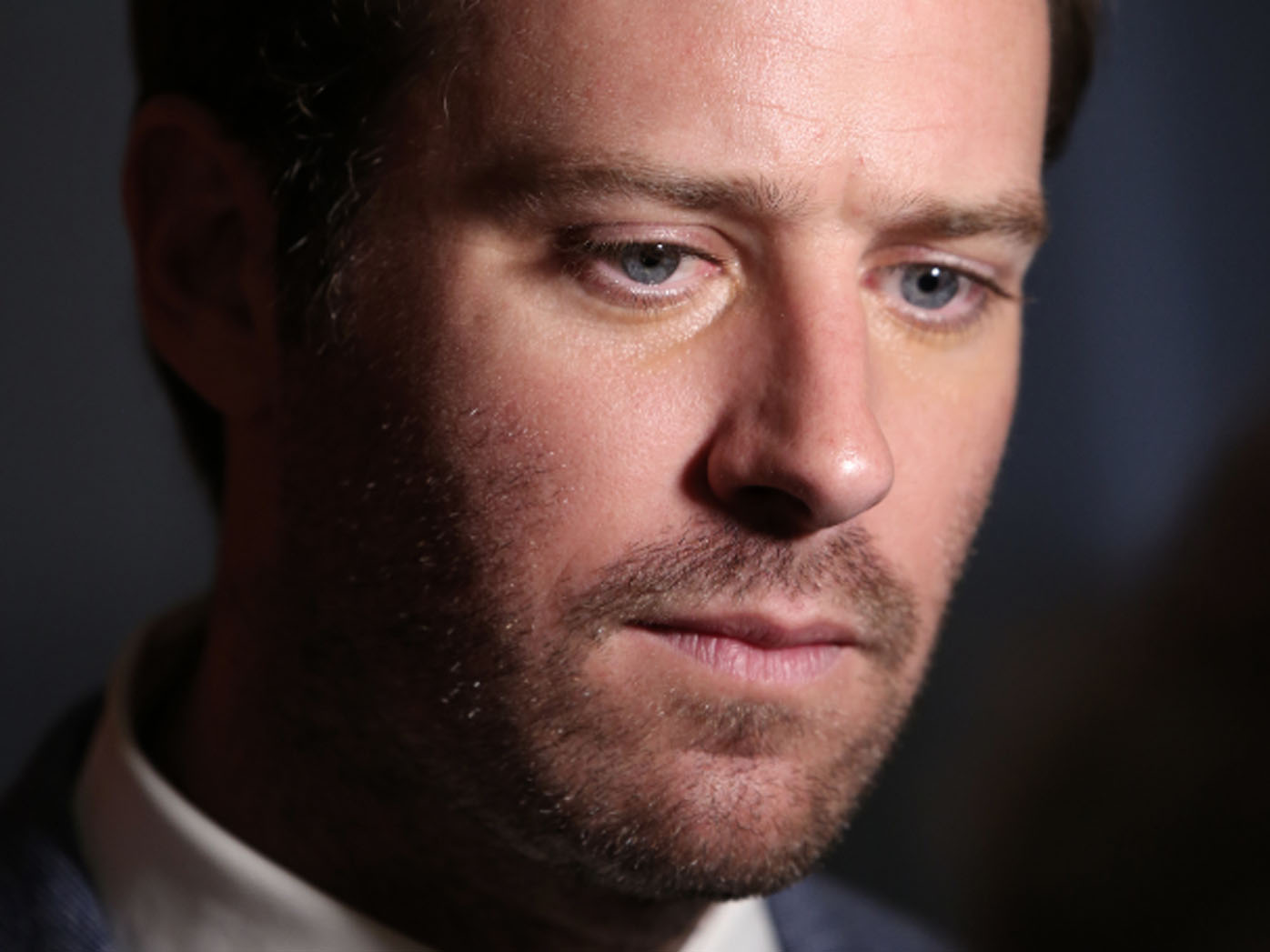 Andrew Brettler, Hammer’s lawyer, claims he doesn’t know whether the claims of the actor working on the Caribbean island is true but he maintains, “it’s sh— that the media seems to be shaming him for having a ‘normal’ job.”

Rumours about Hammer’s life in the Cayman Islands began swirling after a fake pamphlet from the Morritt’s Resort advertising the actor as a hotel concierge made the rounds on Twitter.

TMZ later shared photos taken in June that appeared to show Hammer behind a desk at the resort, speaking to people seated across from him.

According to People, Hammer and his family flew back to Los Angeles on Friday. 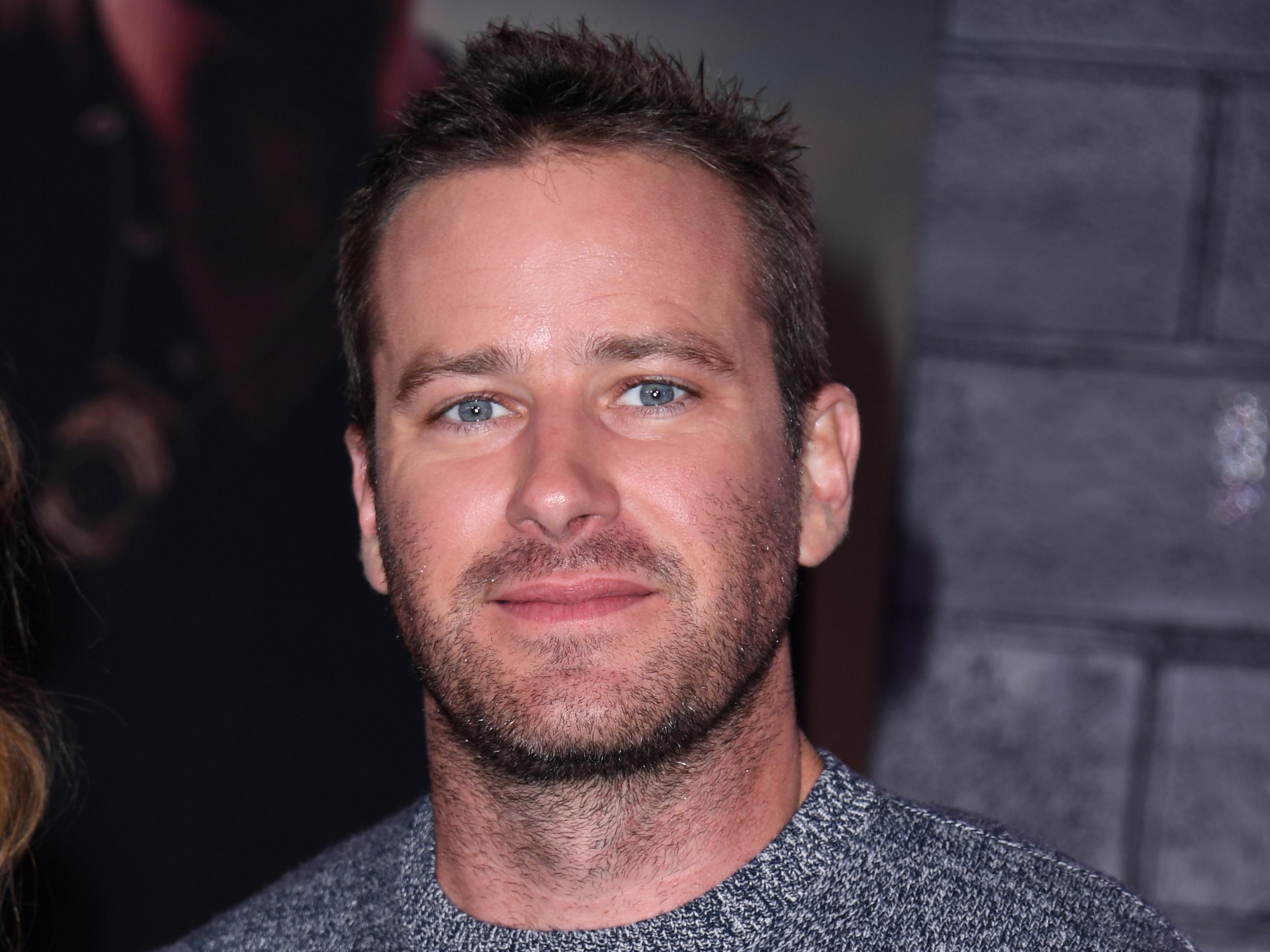 In January 2021 he was accused of sending disturbing messages to various women by an anonymous Instagram account.

The messages allegedly contained references to cannibalism, violence, and rape, and some women who claimed to have been in relationships with Hammer allege he branded them, gave them PTSD, and subjected them to emotional abuse.

The Hotel Mumbai actor denies all claims, but the allegations have prompted him to drop out of projects and lose significant roles in movies like Billion Dollar Spy and Taika Waititi’s Next Goal Wins.

Hammer recently finished a six-month stay in a rehabilitation centre to treat his drug and alcohol addiction.