According to Page Six, Taylor-Joy, 26, married McRae, 27, in the United States before returning to Australia, where she’s currently filming Furiosa, the Mad Max: Fury Road prequel.

Neither McRae nor Taylor-Joy, however, have confirmed the news themselves. Last month, Taylor-Joy and McRae sparked engagement rumours after the Last Night in Soho actress was seen out and about with a green sparkler on her wedding ring finger.

On Monday, the couple were seen strolling through Sydney, and Taylor-Joy was wearing what appeared to be her engagement ring – which was paired with a small silver band.

The couple are understood to have been dating for a year, and sources who claim to be close to them reportedly told Page Six that they are planning on having a bigger wedding ceremony and celebration when they return to the United States.

READ MORE: Emily Ratajkowski ‘focusing on being a mum’ following split from husband of four years

Despite the fact they are believed to have been together since mid-last year, Taylor-Joy and McRae didn’t make their red carpet debut until the Vanity Fair Oscars after party in February.

One month later, Taylor-Joy commented publicly on her relationship for the first time in an interview with British Vogue.

“I said to my partner the other day that he was my hobby,” she told the publication, adding, “I’ve finally found someone who will happily sit in silence with me reading. We’re basically 80 years old and seven at the same time, and it works really well.” 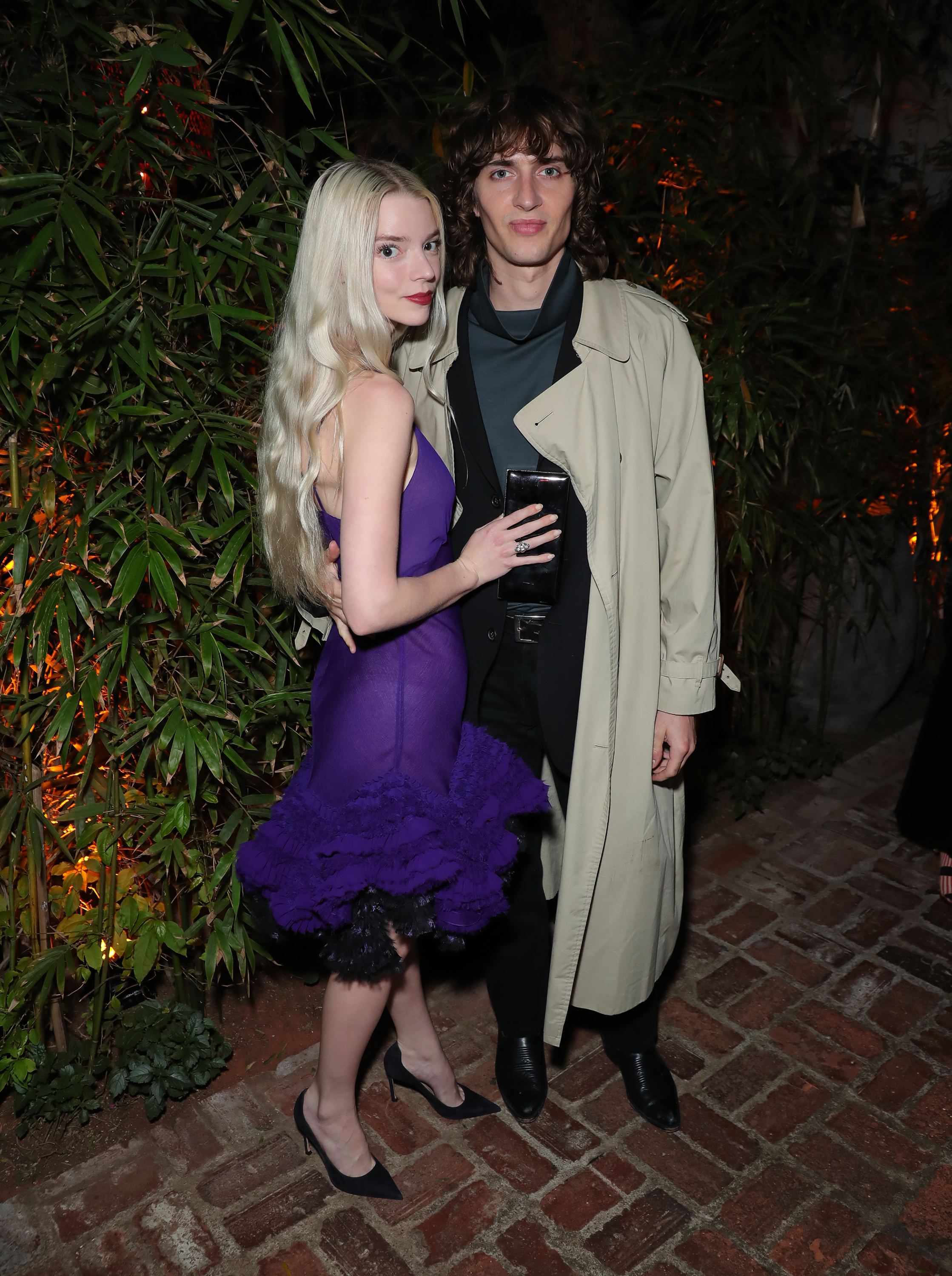 Two months later, McRae shared a photo of the couple styled in Dior at the Oscars after party on Instagram, writing, “I’m f—ing proud of this girl.”

Earlier this month, Taylor-Joy was snapped at the Ritz Cinemas in Randwick in Sydney, with the cinema writing on Facebook: “Last night in Randwick. Shout out to the utterly bewitching Anya Taylor-Joy for popping into the Ritz. Pictured here with our wonderful front-of-house staff Nick.”

Locals appeared to be miffed at missing the star, though with filming for Furiosa underway, it’s not their last chance to see the actress out and about Down Under.

Taylor-Joy is set to play a young Imperator Furiosa in the film, a character who was previously portrayed by Charlize Theron in 2015’s Mad Max: Fury Road.