Jessica Alba believes Marvel needs to do more work on racial diversity in its superhero movies.

In an interview with Glamour UK, the actress, who played Sue Storm/the Invisible Woman in Fox’s Fantastic Four superhero films, maintains the genre is “still quite Caucasian.”

“I would say I was one of the few back in the day… and it was before Marvel was sold to Disney… but it’s still quite… more of the same,” she said.

READ MORE: Pat Benatar has stopped singing ‘Hit Me With Your Best Shot’ in protest of gun violence 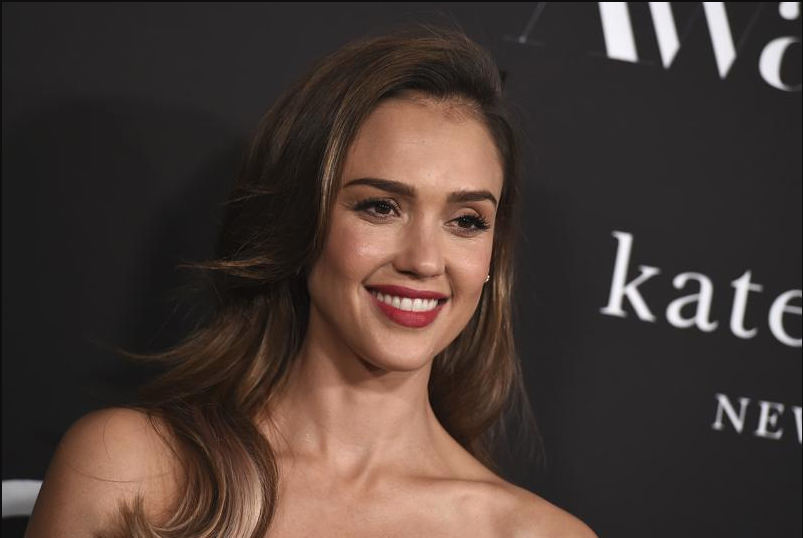 READ MORE: Artists react to Splendour in the Grass day one cancellation

“Even if you look at the Marvel movies – that’s the biggest driver of fantasy and what’s happening right now in entertainment, because it’s sort of the family thing – it’s still quite Caucasian.”

Alba also said the movie industry have only just begun capitalising on diversity because, “it’s a business initiative for people now that they realise how much money they can make.”

“How they get there really doesn’t matter. You’re life, ‘great, now you realise there’s a whole group of folks that you just frankly left out of the conversation because you just didn’t even see them. They were there the whole time.”

She emphasised the importance of representation for those currently growing up. 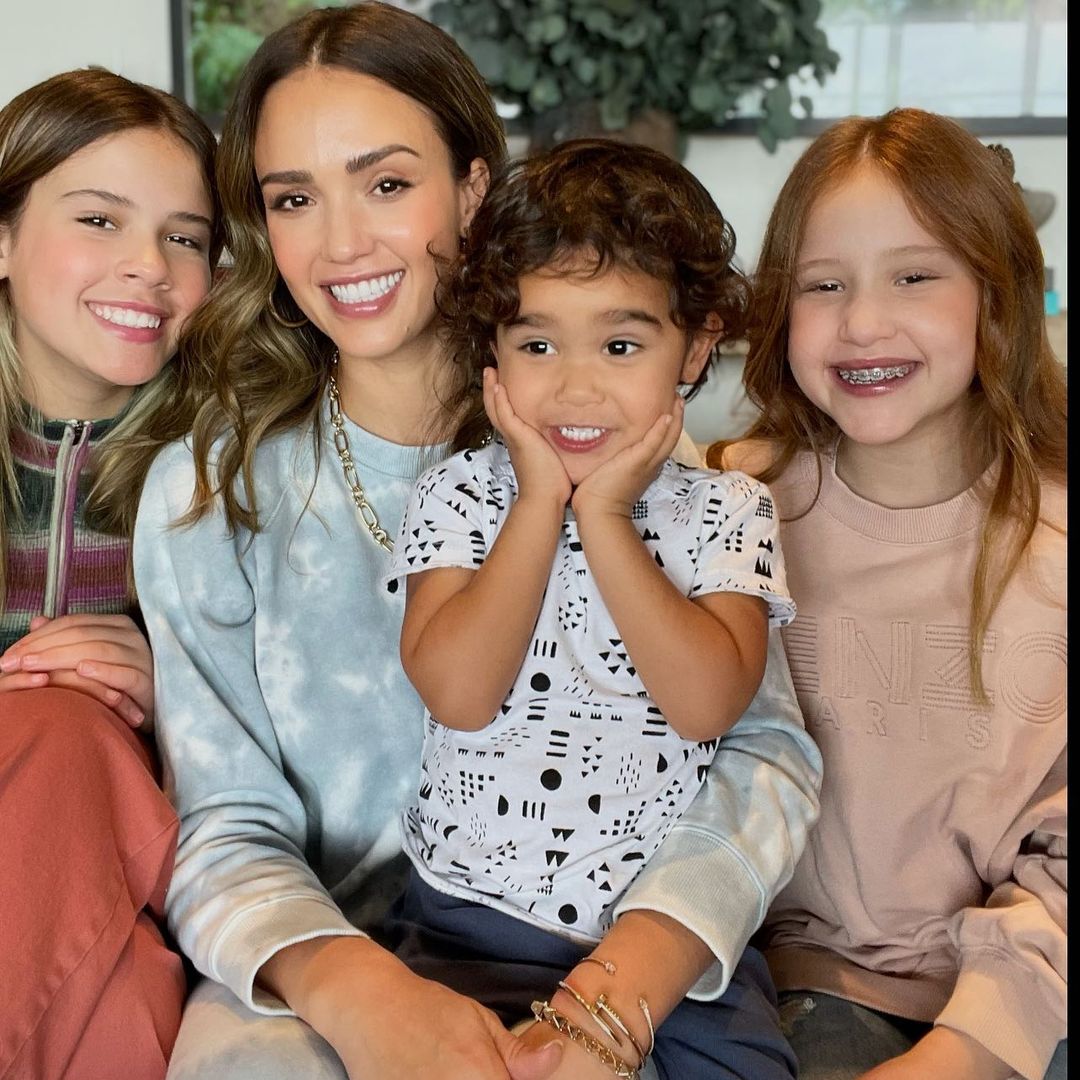 “I just think more for the younger people who are coming up, who are going to be our future leaders, it’s important for them to see the world on screen, or in stories, in the dreams that we create as entertainers; it reflects the world that they’re in.”

This is not the first time the Marvel Cinematic Universe has been criticised for its lack of diversity.

Anthony Mackie, who plays Falcon, pointed out the whiteness of its cast and crew in 2020.

“I’ve done seven Marvel movies where every producer, every director, every stunt person, every costume designer, every PA, every single person has been white,” he said. 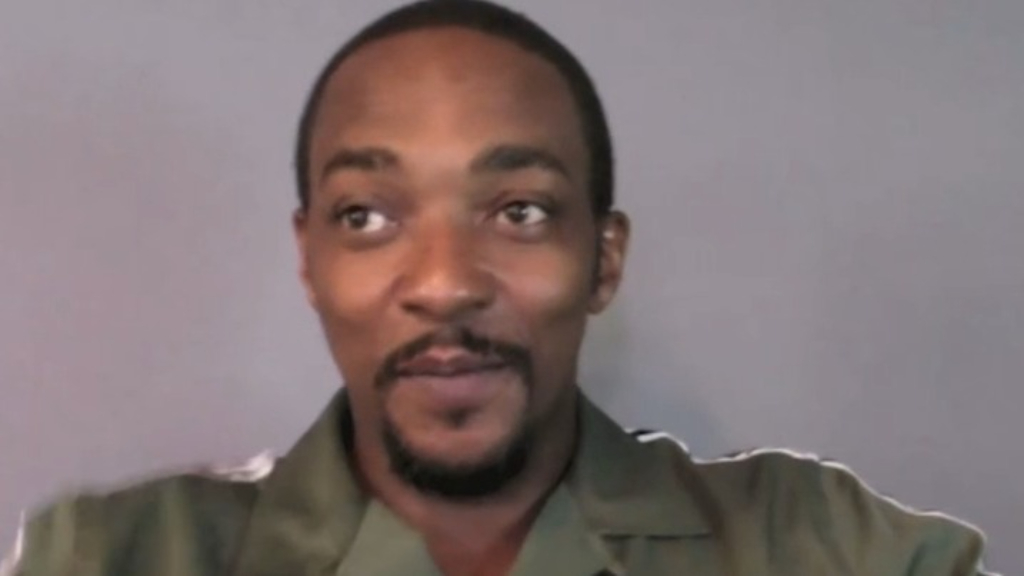 In an interview with Fatherly he added, “I think it’s an unawareness problem. With Marvel, I really think with most companies, they feel like they’re doing what they should be doing, In no way, shape, or form, is it enough.”

Marvel has attempted to diversify its cast and crew in recent years by hiring non-white directors such as Taika Waititi, Chloe Zhao, and Ryan Coogler.

Some of their more recent movies have made an attempt to tell diverse stories such as Shang-Chi and the Legend of the Ten Rings and Black Panther.