The legendary 76-year-old actor has been married three times. His first wife was Sasha Czack, with whom he welcomed two sons, Sage Stallone and Seargeoh Stallone. He then married model Brigitte Nielson, but they didn’t have kids.

The actor went on to marry former model and business owner Jennifer Flavin, and together they welcomed three daughters: Sistine, Scarlet, and Sophia Stallone. 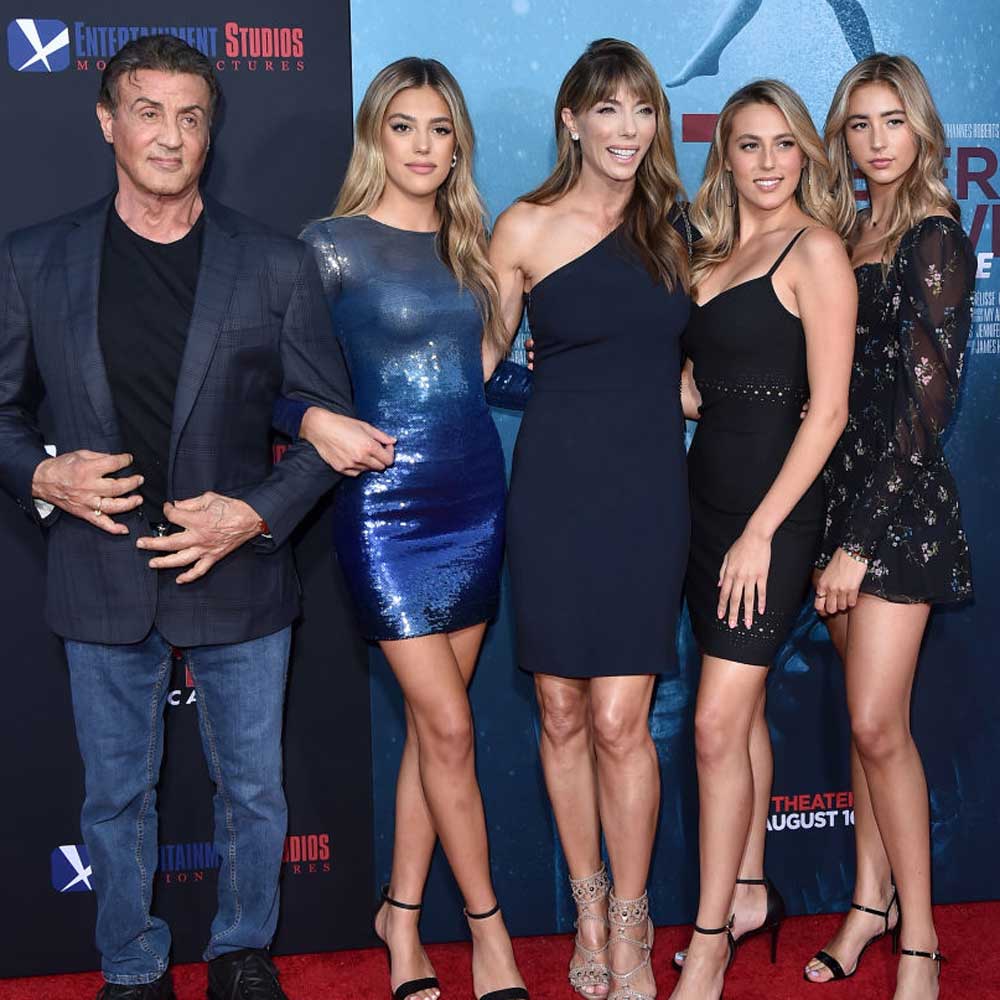 Sadly, Sylvester and Jennifer are also going their separate ways after she filed for divorce on August 19, stating, “The marriage between the parties is irretrievably broken”.

As their 25-year union comes to an end, let’s take a closer look at the former couple’s three daughters as well as Sylvester’s children from his previous marriage.

Sage Stallone was Sylvester’s eldest child, and his first with ex-wife Sasha Czack.

A statement issued by Sylvester’s publicist at the time said the actor was “devastated and grief-stricken over the sudden loss”. 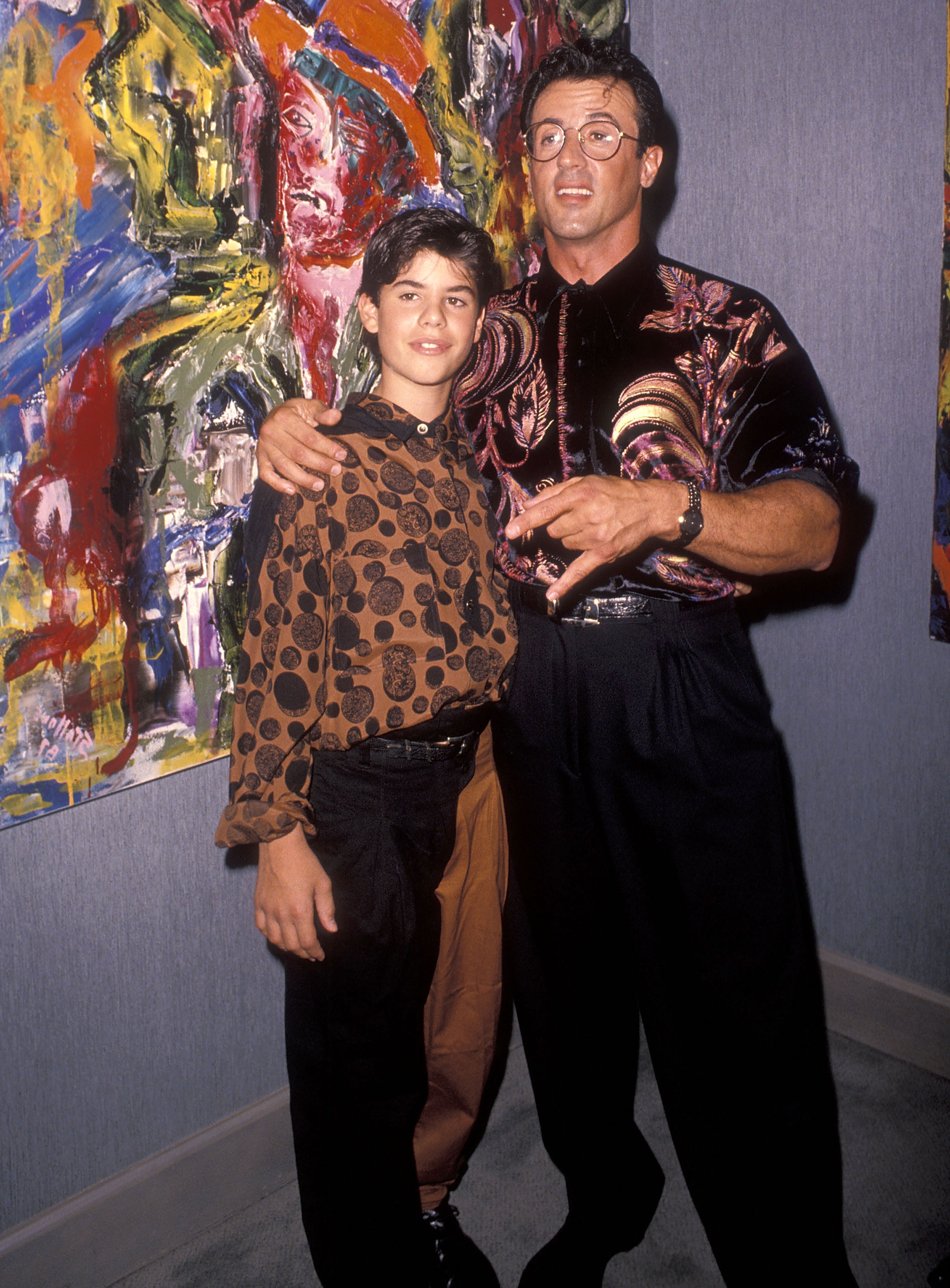 “His compassion and thoughts are with Sage’s mother, Sasha. Sage was a very talented and wonderful young man. His loss will be felt forever,” it said.

Sage enjoyed an acting career that saw him play Robert Balboa Jr., the onscreen son of his father’s character, in Rocky V.

He also starred alongside his dad in Daylight.

Seargeoh Stallone was Sylvester’s second son with Czack. Seargeoh was diagnosed with autism when he was three years old and has mostly stayed out of the public eye.

There aren’t many photos of him on the internet, but here he is as a baby in Rocky II. 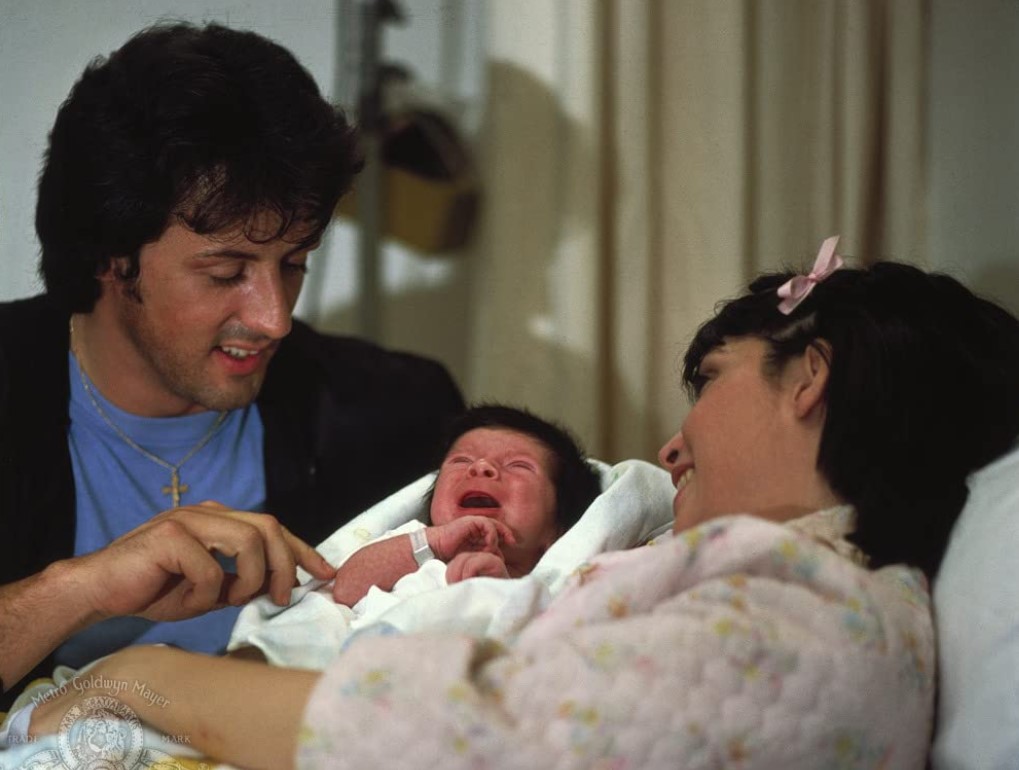 Sophia Stallone is Sylvester’s third child and his first with Flavin.

She attended the University of Southern California with ambitions to spearhead a makeup and fashion line. 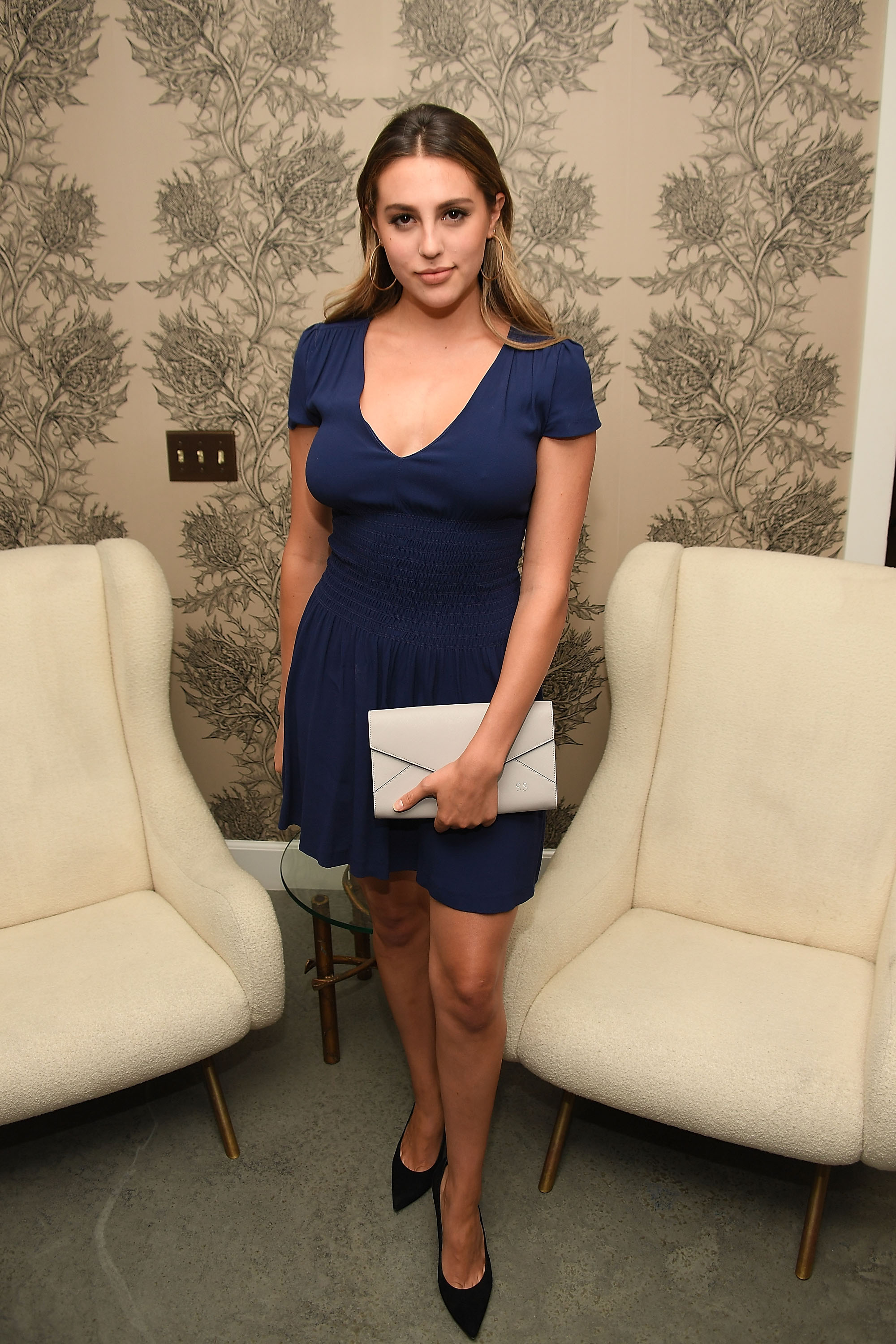 In 2012, Sophia underwent surgery as she was born with a hole in her heart.

She opened up about the experience to Paris Match magazine: “Every day I think of my heart. I eat really healthy, and as I get more tired than normal, I have to be very careful when doing sports.”

Sophia previously had appearances as a guest judge on Project Runway.

Sistine Stallone has also displayed an interest in the fashion and modelling industry. 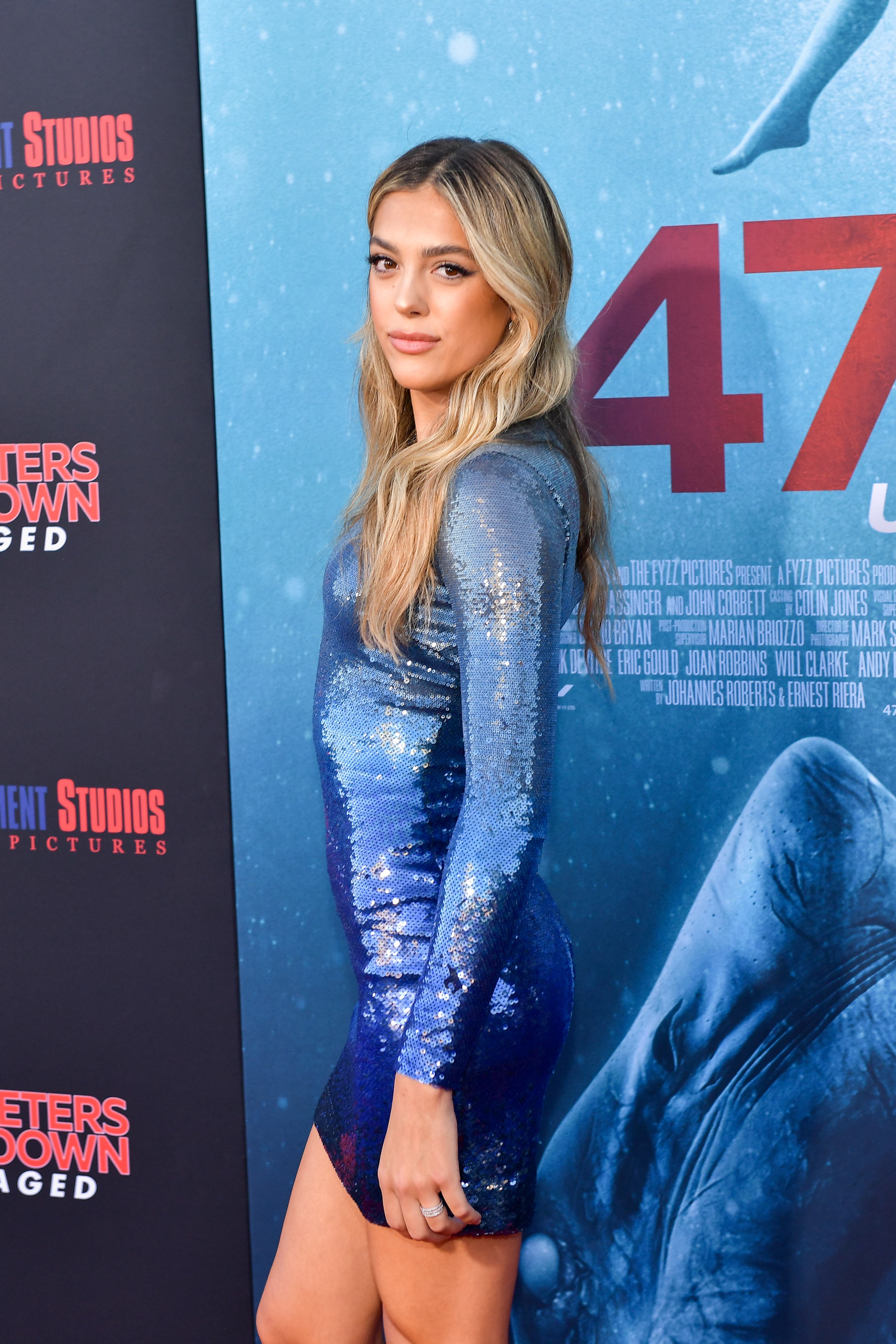 She signed with IMG models in 2016 and has appeared in Teen Vogue, Harper’s Bazaar, and Town & Country.

Sistine launched a podcast with her sister Sophia titled Unwaxed in 2020.

She also tried her hand acting when she was cast in the 2019 film 47 Meters Down: Uncaged. 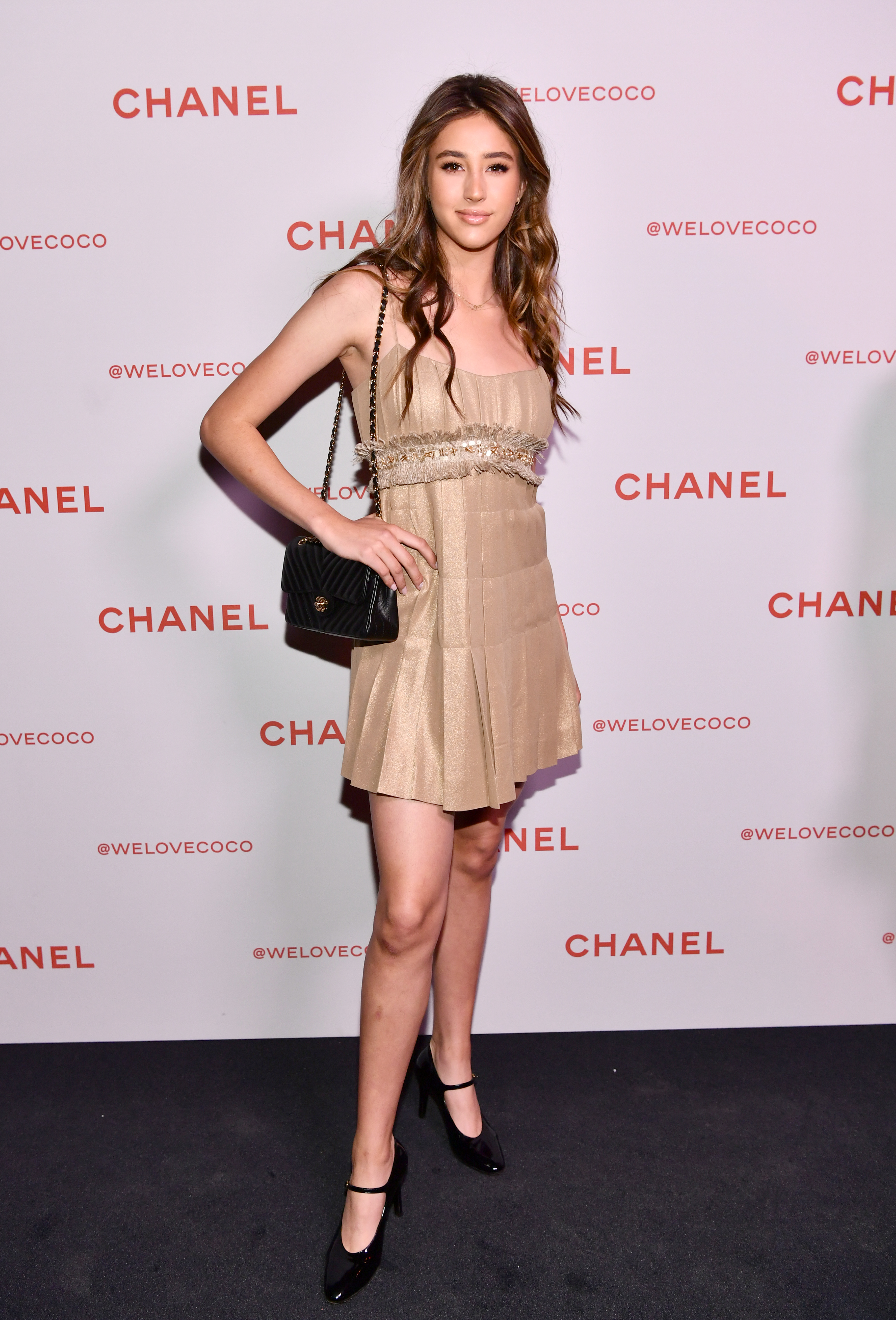 Scarlet Stallone is the youngest of Stallone’s children. She graduated from high school in 2021, and it’s anyone’s guess where her career might head.