Radio shock jock Kyle Sandilands is under fire again, this time for controversial comments he made about the current Monkeypox outbreak.

On Tuesday morning, Sandilands, 51, described the virus as “the big gay disease floating around” and said “it’s only the gays getting it” live on air, and joked he would not let Brooklyn Ross, who is a producer for The Kyle and Jackie O Show and openly gay, near his newborn son Otto as a result.

Sydney Morning Herald columnist Andrew Hornery, who is also an openly gay man, responded to Sandilands’ remarks in this morning’s Private Sydney column, saying he had “achieved the impossible” by “reaching a new low.” 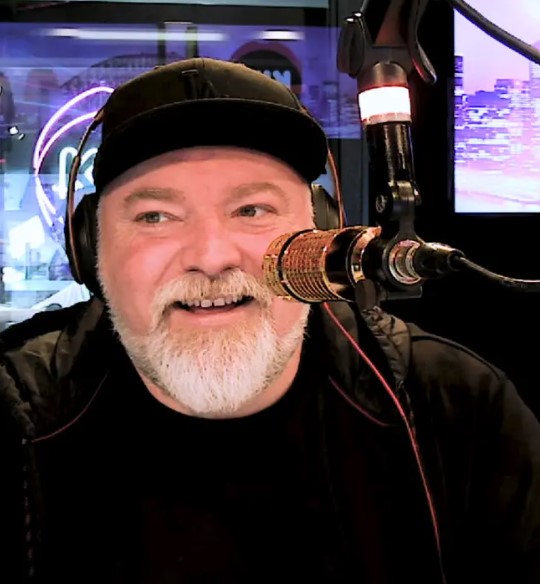 A spokesperson from the Australian Federation of AIDS Organisations also told the Herald that Sandilands’ comments were “deeply unhelpful.”

“Comments such as this are not just hurtful, they are also deeply unhelpful,” the spokesperson said.

“Right now, thousands of gay and bisexual men are doing the right thing by monitoring for Monkeypox symptoms, to look after their health and that of their partners. Over the next few months, we will be asking these men to come forward to be vaccinated.” 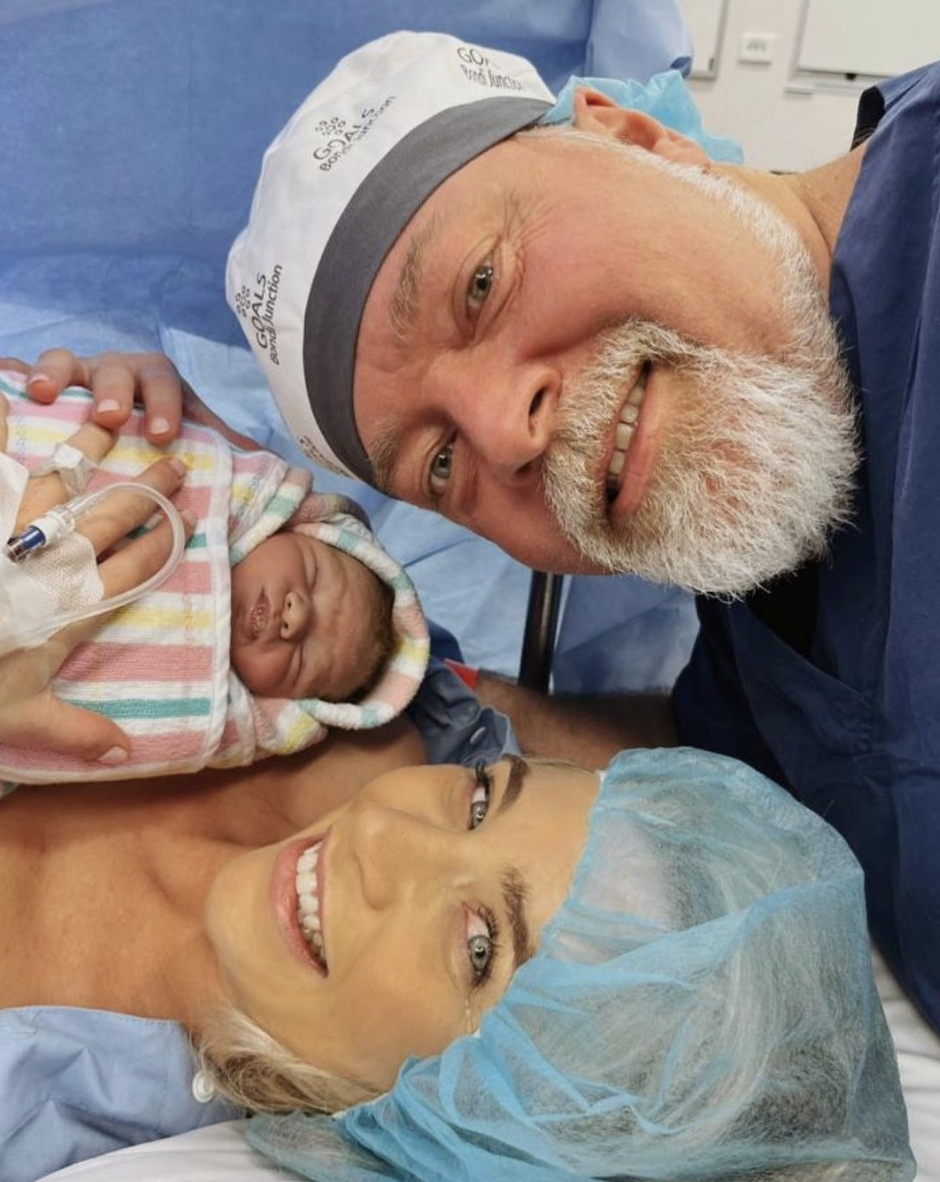 “When people hear segments such as this, it inflames stigma and deters people from visiting healthcare clinics to be tested and vaccinated,” the spokesperson continued.

The spokesperson said the organisation would be “very happy” to provide Sandilands with a private briefing “so that he can play a constructive role in the national Monkeypox response.”

The controversy comes as concern about the spread rises among the LGBTQIA+ community, as the disease is overwhelmingly affecting gay, bisexual and other men who have sex with other men. 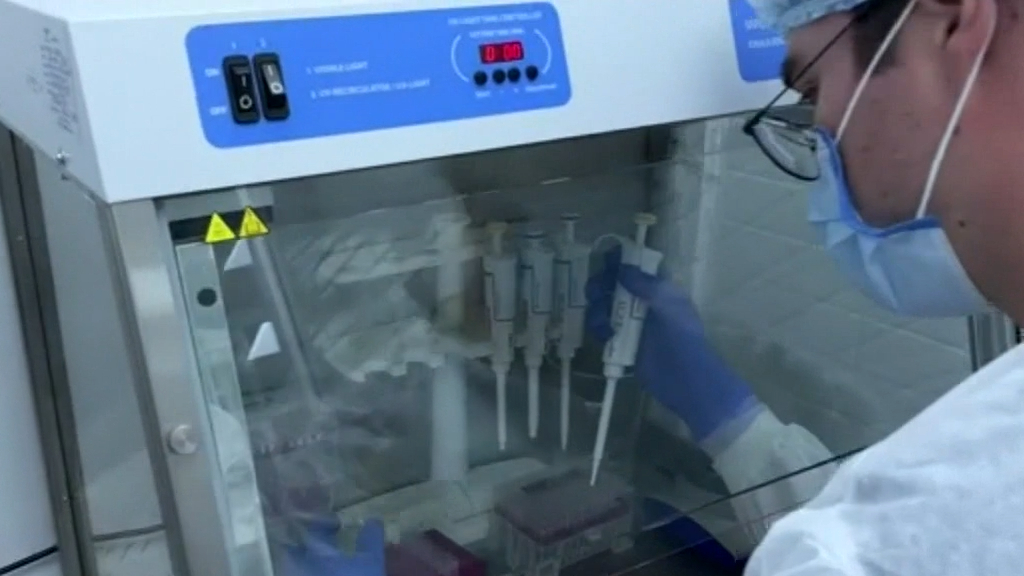 Over 41,000 cases of Monkeypox have been reported across 96 countries since May, and the World Health Organisation declared the Monkeypox outbreak as a public health emergency of international concern in July.

Australian chief medical officer Professor Paul Kelly has described Monkeypox has “far less harmful” and “far less transmissable” than COVID-19, and this week, the World Health Organisation reported a 21 per cent decline in Monkeypox cases globally, though on August 22, New South Wales reported its first locally-acquired case of the virus.