The Real Housewives of Beverly Hills star Diana Jenkins has reportedly been forced to hire “24/7” security after receiving alleged death threats from fans of the show.

According to Page Six, the 49-year-old was advised to “hire four personal bodyguards” off the back of what her security team reportedly believe are “credible death threats.”

“The bodyguards are 24/7. She’s taking every precaution she can to protect herself and her family,” a source told the publication. 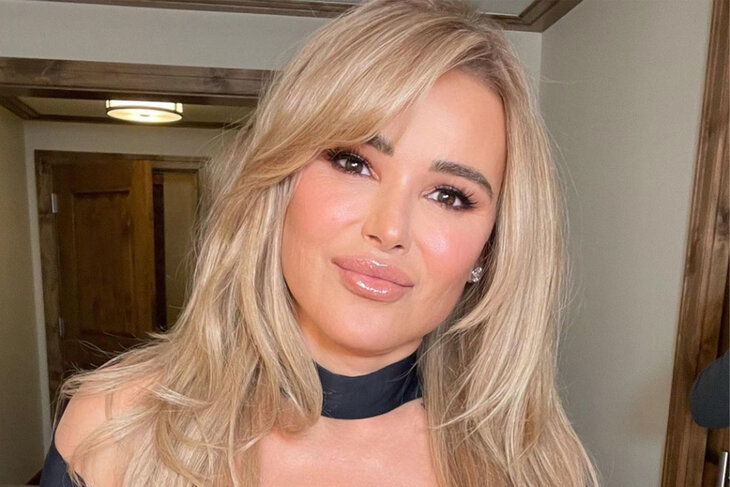 Jenkins shared an Instagram post on Friday to shut down the speculation, writing: “I have been accused of instigating the hateful and inexcusable cyber bullying of Garcelle’s son.

“Nothing could be further from the truth. I have stood for human rights my whole life. There is no place for hate in this world.

“To those people who have been attacking my family and threatening our lives, you are also spreading hate and creating fear.” But she is no stranger to Hollywood it seems as a quick scroll through her Instagram shows she counts a host of A-listers as close personal friends.

Both Elton John and Neil Patrick Harris wished her well for her Real Housewives debut on social media in June.