Actress Sarah Michelle Gellar has admitted she has had some unpleasant experiences in her career.

In an interview with The New York Times, the Buffy the Vampire Slayer star recalled her early days in Hollywood, saying it was “not easy”. However, the 45-year-old actress stopped short of sharing more details.

“Growing up in New York, I had a little bit of street sense going into it, which is helpful,” she shared. “But no, it was not easy. And I’ve had my fair share of experiences, I have just chosen not [to tell them] – I don’t win by telling my stories, emotionally, for me.” “I look at people that tell their stories, and I’m so impressed,” she said. “But in this world where people get torn apart, and victim blaming and shaming, I just keep my stories in here.”

Gellar got her start in the industry at the young age of four, before going on the star in the hit teen movies Cruel Intentions and I Know What You Did Last Summer. But it was her starring role on the teen series Buffy that remains her most iconic role to date.

READ MORE: Meghan and Harry ‘advised to apologise’ to William and Kate

The actress played the titular role of Buffy Summers in the series from 1997 to 2003, and it seems it hasn’t always been harmonious on the set of the Joss Whedon series. In 2020, 17 years after the series wrapped, co-star Charisma Carpenter came forward with allegations of abuse against Whedon.

In a lengthy statement, Carpenter – who played Cordelia Chase – claimed in a lengthy twitter statement that Whedon exhibited “casually cruel” behaviour, including threatening to fire her, calling her “fat” when she was four months pregnant, asking her if she was going to “keep” her baby. Whedon has denied all the allegations.

READ MORE: The one speech given by Queen Elizabeth that nobody ever expected 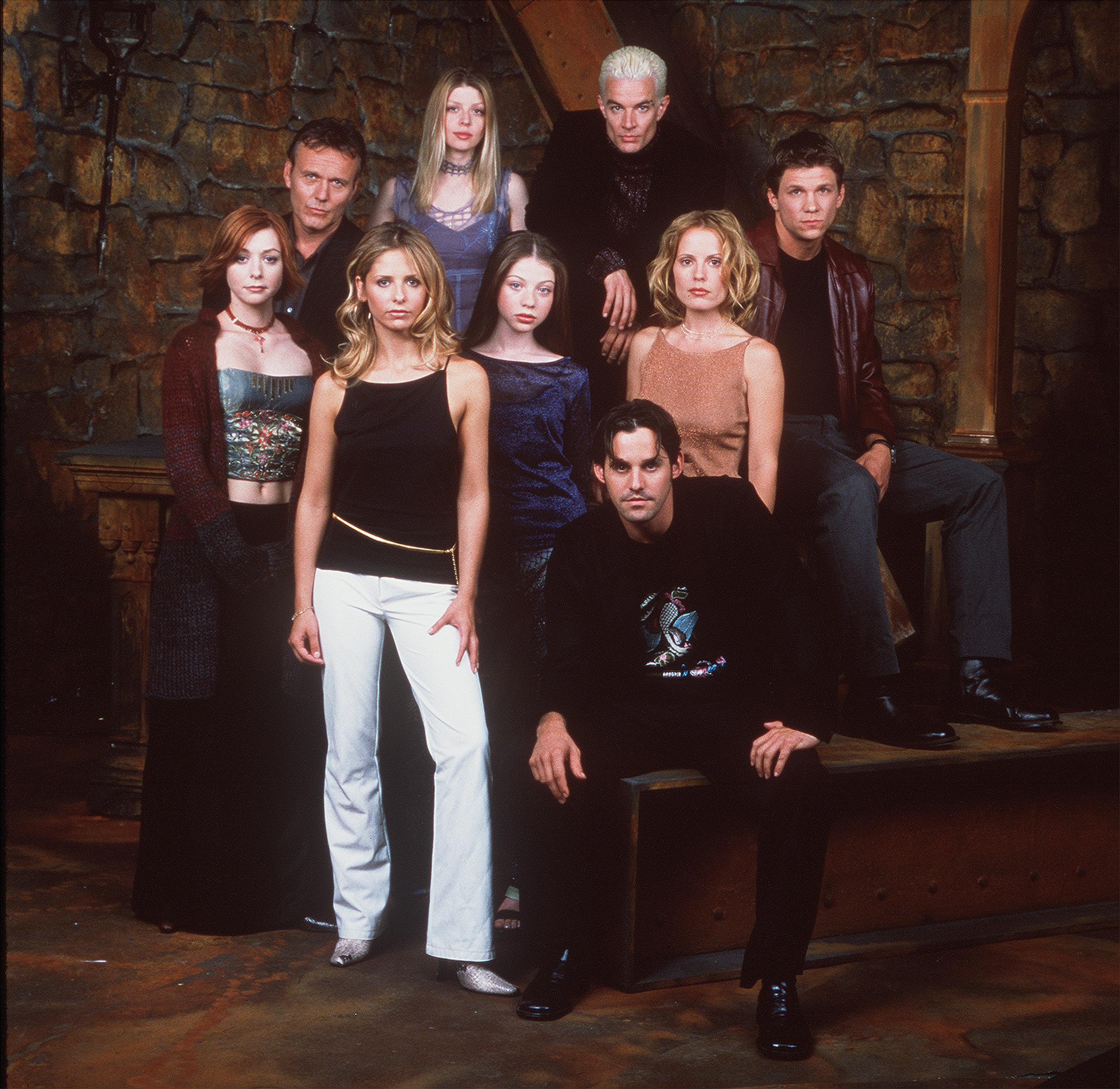 As Carpenter’s claims made headlines, Gellar released her own statement in support of her co-star.

“While I am proud to have my name associated with Buffy Summers, I don’t want to be forever associated with the name Joss Whedon,” Gellar wrote in a statement posted to Instagram at the time.

She said she would not be making any further statements on the matter, since she is “more focused on raising my family”. But she added, “I stand with all survivors of abuse and am proud of them for speaking out.”