The year was 1985 and two of the biggest names in the world had found themselves twirling around on the dancefloor, triggering headlines that would last for decades.

The Princess of Wales had been invited to a White House party by former US President Ronald Reagan and his wife Nancy, the most prestigious invite on the celebrity calendar.

Also in attendance was Travolta, then aged 31, who was already famed for his roles in Saturday Night Fever and Grease. 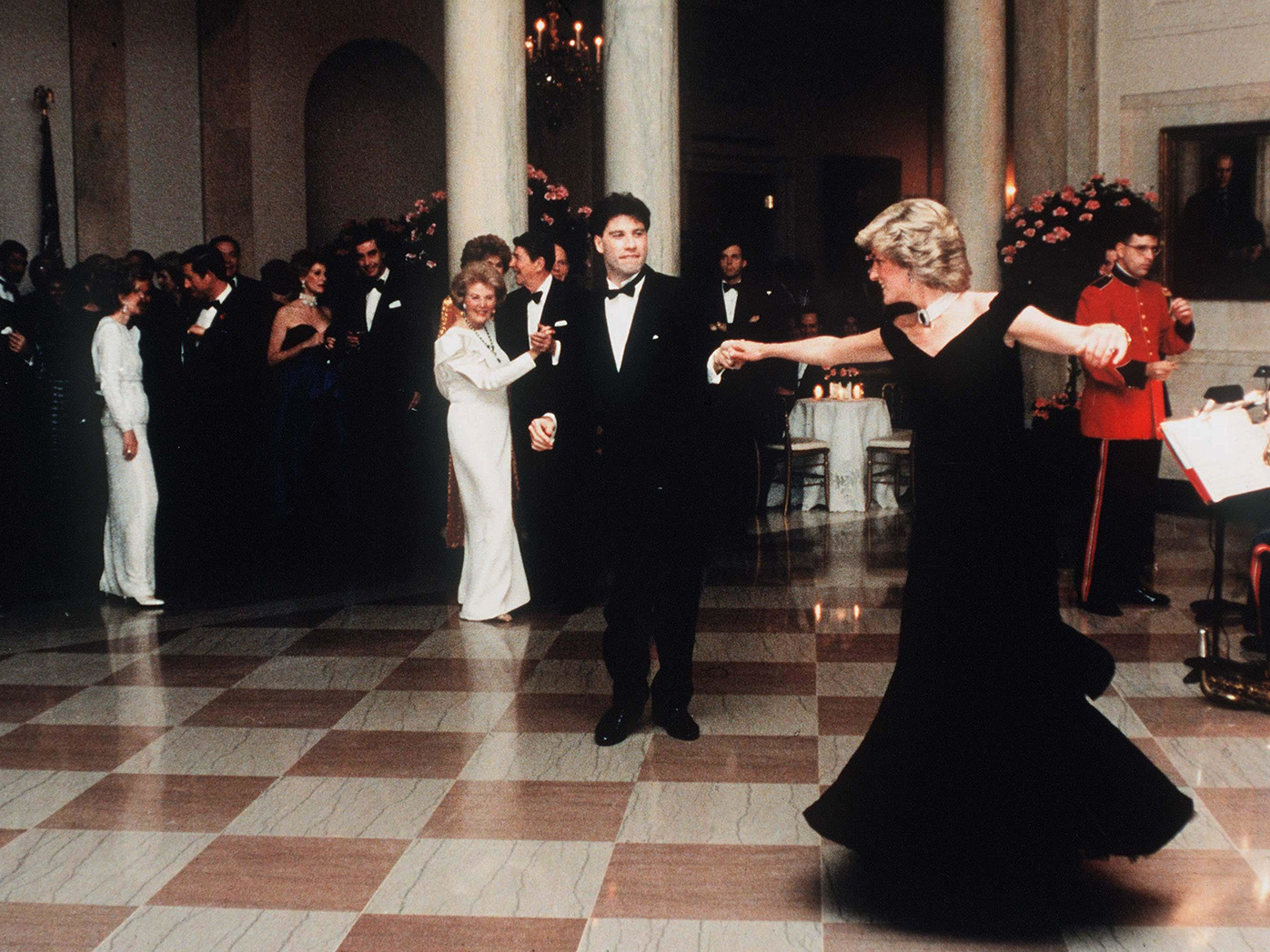 The pair may never have crossed paths save for this coveted annual party. It took place on November 9, 1985, years before Diana’s relationship with then-Prince Charles would publicly crumble into marital turmoil.

Diana had arrived in a floor-length black Victor Edelstein gown and was every bit the fairytale princess.

She may have attended the party with her own real-life Prince Charming, but by the end of the night, all eyes were on Diana and Travolta.

At around 10pm that night, First Lady Nancy Reagan tapped on Travolta’s shoulder and asked him a question.

“‘The princess, her fantasy is to dance with you. Would you like to dance with her tonight?'” the Pulp Fiction star recalled in the 2021 documentary In Their Own Words: Diana, Princess of Wales. “And I said, ‘Well, of course.'”

The big moment, which took place at midnight, was captured by photographers for the world to see.

A star-struck Diana and Travolta danced to the Saturday Night Fever soundtrack as guests watched in awe.

“The whole room cleared,” Travolta told the documentary. “We danced for what felt like 15 minutes.” 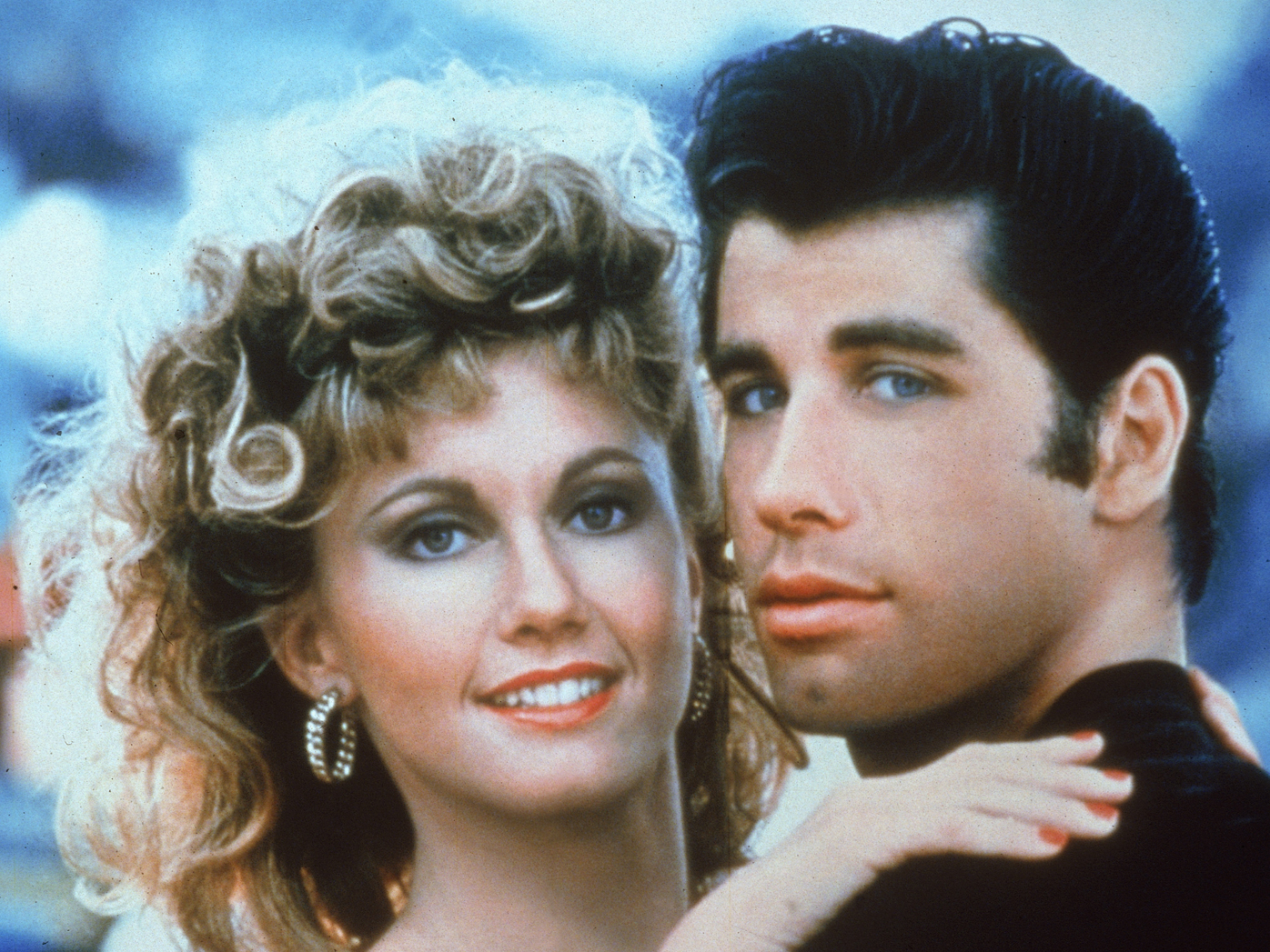 READ MORE: The haunting final photo of James Dean before the late icon died in a car crash﻿

It was truly a storybook moment for the princess and the actor, and it soon became an iconic moment Diana fans would look back on wistfully.

She never played by the royal rulebook and the princess’ decision to dance with a celebrity at a star-studded American party had a touch of scandal to it.

According to Pete Souza, who was the White House photographer for the Reagans, Diana “ignored” her husband Charles and did not dance with him at all that night.

“The whole room cleared. We danced for what felt like 15 minutes.”

“A few little known facts from that night: Diana also danced that night with President Reagan, Tom Selleck, Clint Eastwood and Neil Diamond. She did not dance with Prince Charles,” Souza wrote on Instagram in 2021.

“The one rock-solid remembrance I have is that Diana was visibly blushing when she danced with Neil. In the photograph, you can see that her cheeks are a bit red but in the moment it was even more obvious.”

Many reports at the time and in the 36 years since have claimed the future King Charles III was furious at his wife for dancing with Travolta. 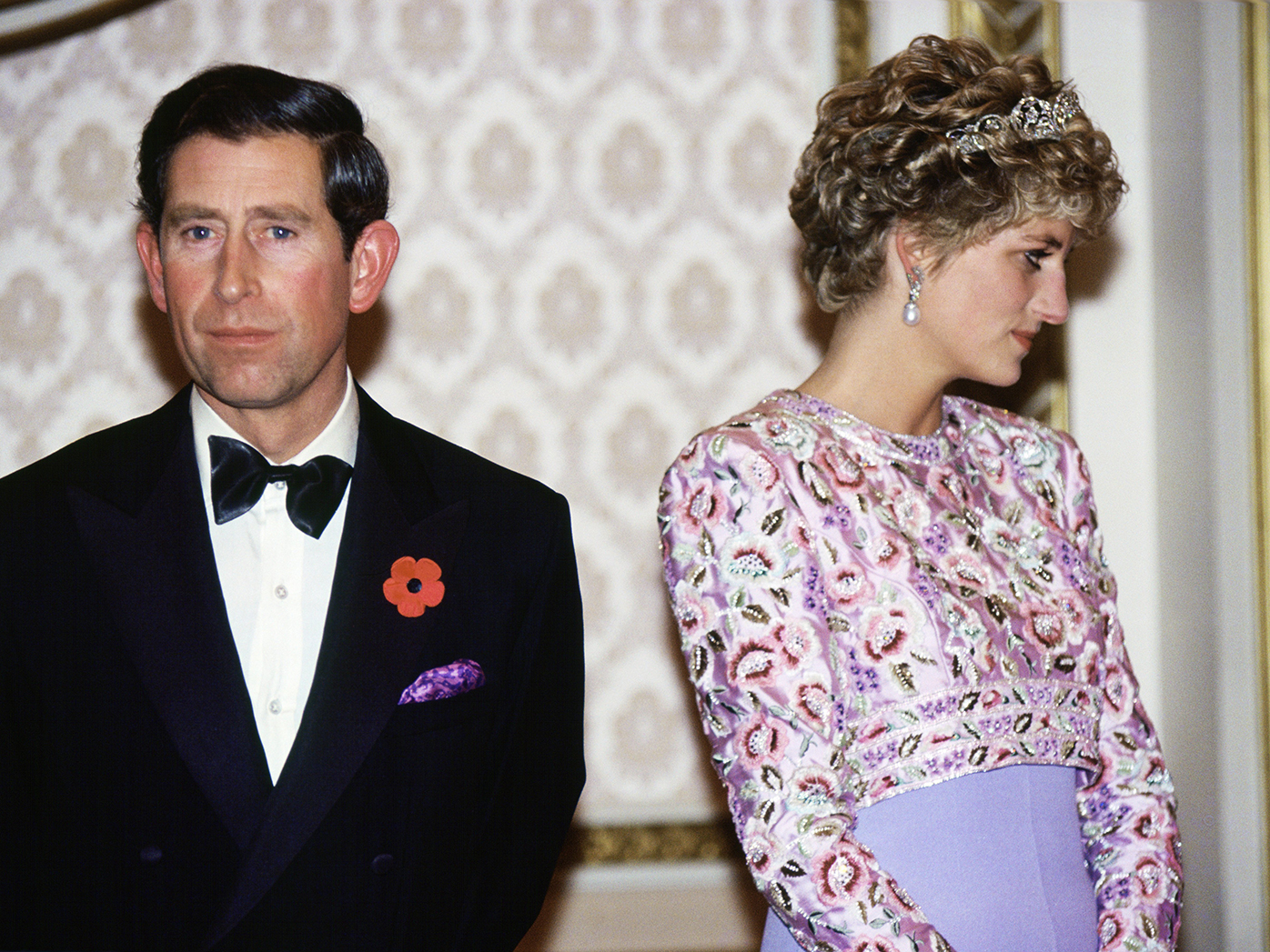 READ MORE: The ‘feud’ between Julie Andrews and Audrey Hepburn that ended with this Oscars photo

The former Prince of Wales was reportedly “seething” following the event and his words during an interview with a journalist appeared to be dripping with sarcasm.

When asked by a reporter if his wife enjoyed dancing with Travolta, he replied: “Well, I’m not a glove puppet so I can’t answer for that, I’m afraid.

“But I think you enjoyed it, didn’t you? Be an idiot if she didn’t enjoy dancing with John Travolta, wouldn’t she?”

Royal journalists at the time wondered if Charles was “jealous” of the star-power Diana brought to every room she entered.

“I just think he couldn’t quite cope with the phenomenon that had been created, that he had helped create,” former ITN News editor Stewart Purvis said on the documentary Diana’s Decades.

“He totally lost it and furiously accused Diana of making him look foolish because she stole the show with John. He could hardly forget about it, either, because it became front-page news,” a source told Life & Style. 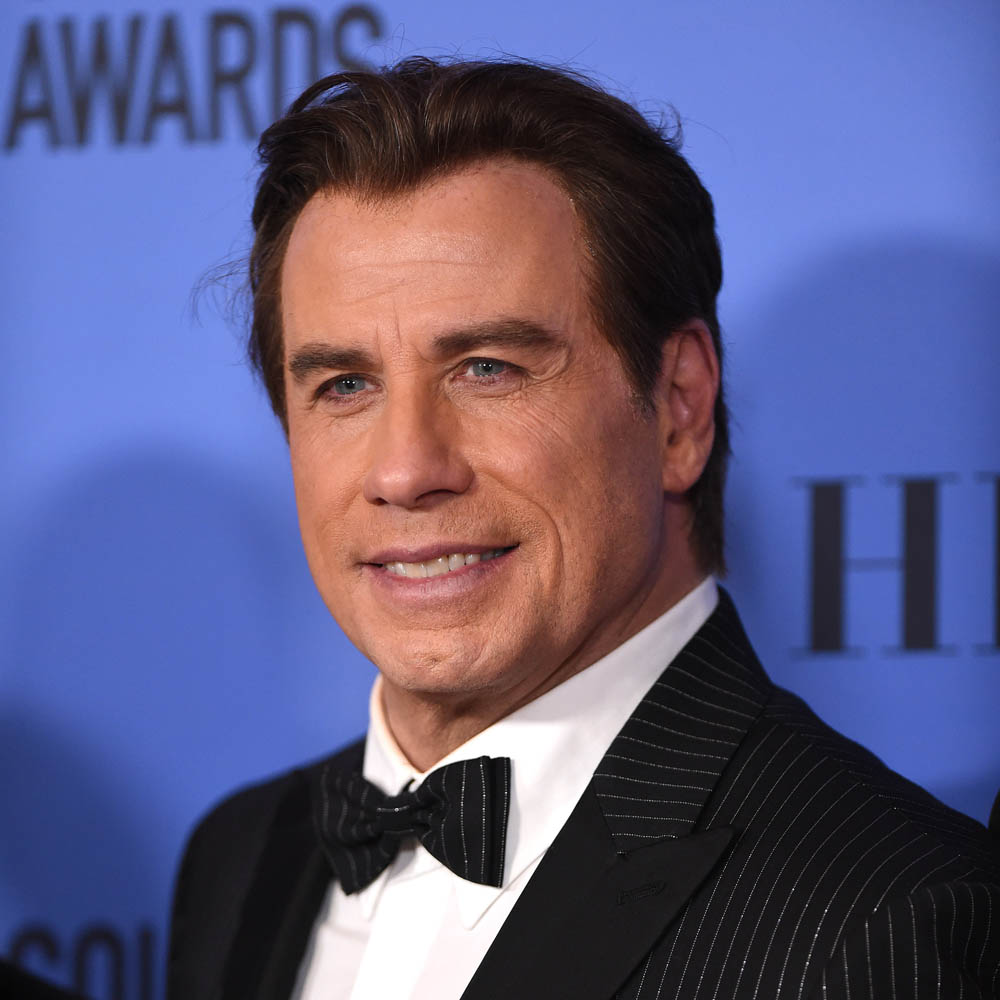 READ MORE: The single photo that made Betty Grable the number-one pin-up girl during WWII﻿

But for Travolta, his 15-minute dance with Diana was the saving grace he needed for his career.

The actor told The Daily Mirror in 2007 that the media frenzy surrounding their rollick on the dance floor helped him attract more roles.

“That was an amazing moment because I was having a dip in my career and no one was interested in me,” he admitted.

“Suddenly, I was the only thing that mattered in America to Princess Diana. I was like ‘Wow! I matter to someone again’.”