Kate Moss has sparked concern after her speech at the Wall Street Journal Magazine Innovator Awards.

The 48-year-old supermodel presented Anthony Vaccarello, Saint Laurent’s (YSL)﻿ creative/image director, with the 2022 Fashion Innovator award at the event last week, and footage shared to Instagram of her presentation has prompted a wave of worry from fans.

“Good evening, ladies and gentlemen,” Moss addressed the audience, before looking at her phone and continuing her short speech – pausing at odd times and appearing to slur her words. 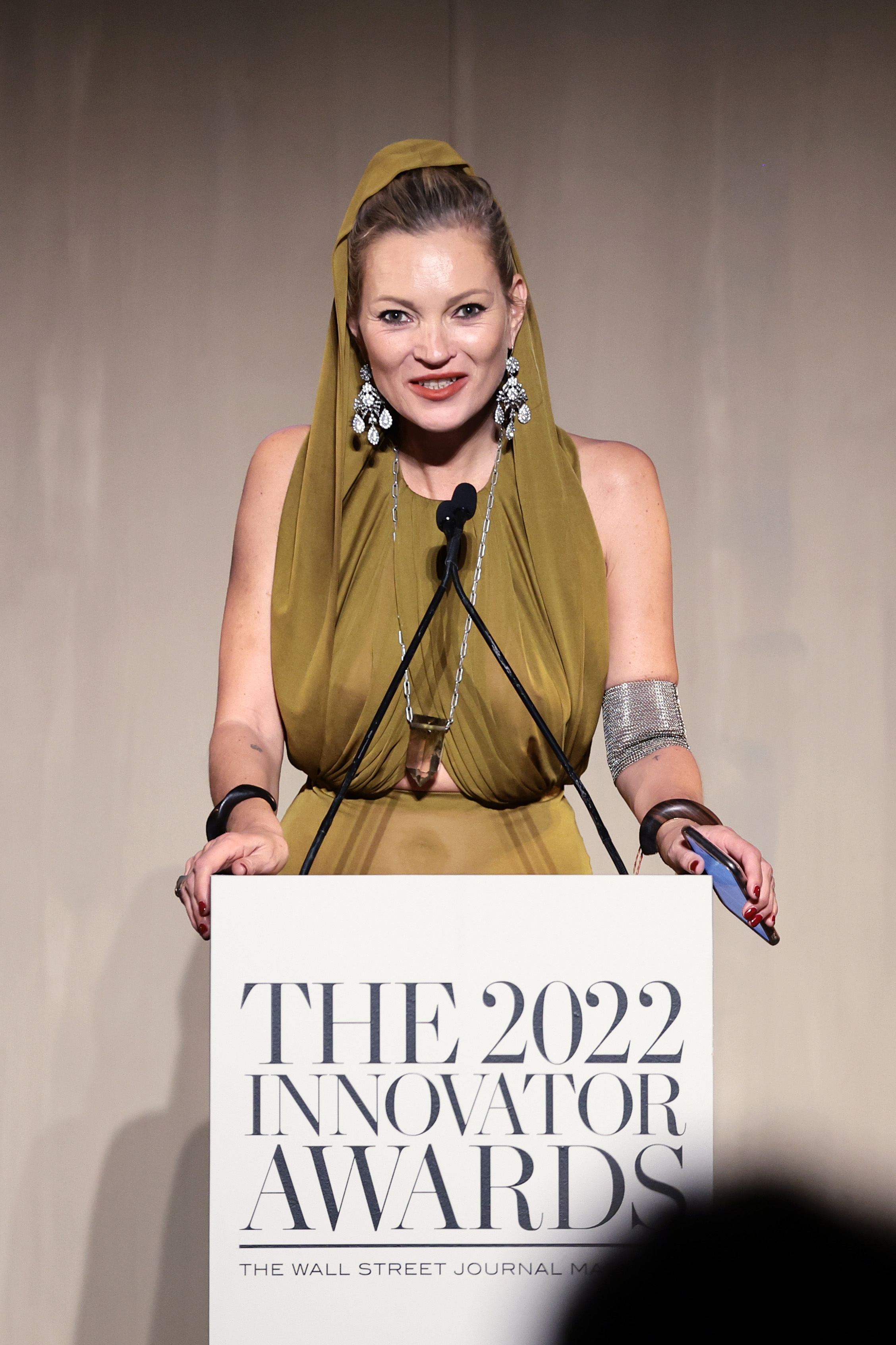 ﻿”Anthony and I have worked together for… years,” she continued, before pausing again.

“Since he started at Saint Laurent, I could recognise his instinct for fashion. And… I wanted to be part of that,” Moss, who was wearing a sheer dark chartreuse dress with a hood, said.

“I’m honoured to be part of his Saint Laurent family and to be his friend,” she said, before concluding her speech with, “Ladies and gentlemen, I’m honoured to present Anthony Vaccarello with the… Innovator of the h – award.”

The 2022 Fashion Innovator ﻿was the evening’s most prestigious award, however, Moss appeared to stumble over its name. 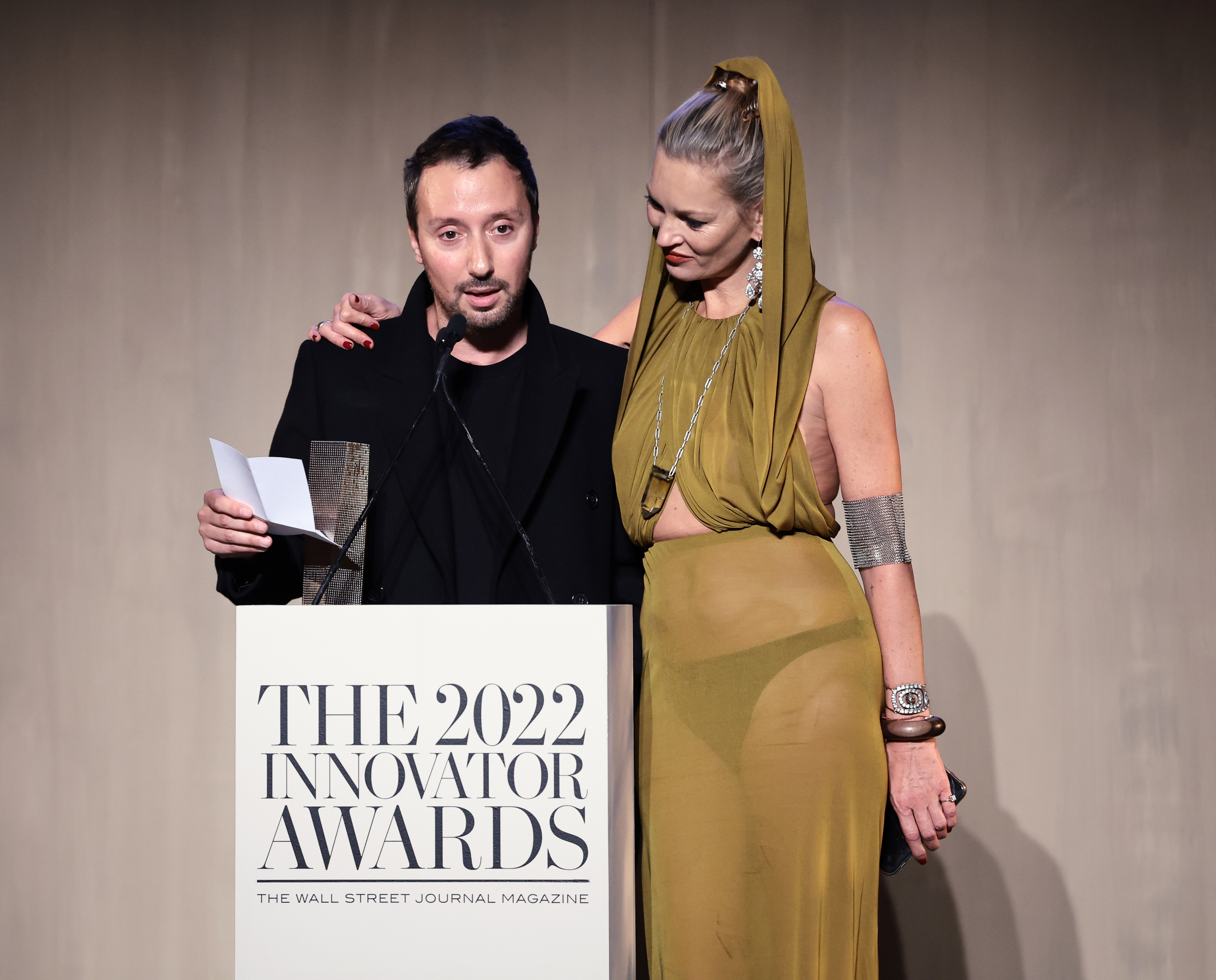 ﻿Elsewhere on the night, Australia’s own Margot Robbie was awarded the 2022 Entertainment Innovator honour, and during her acceptance speech, she spoke about starting up her own production company, LuckyChap Entertainment, in 2014.

LuckyChap Entertainment focuses on women-centric films and television productions, with the aim of telling women’s stories.

“Doing things differently than how they’ve been done before does take guts,” Robbie, 32, said in her acceptance speech. “But it’s worth it, and I think tonight is a nice reminder of that.”

﻿Greta Gerwig presented Robbie with her award, and in her speech, she praised Robbie’s work ethic and passion on the set of their upcoming movie Barbie, which Gerwig is directing.

Gerwig said: “I’d be thrilled to only ever give awards to Margot Robbie because she deserves all of them, and I think we should make more of them just to give them to her.﻿