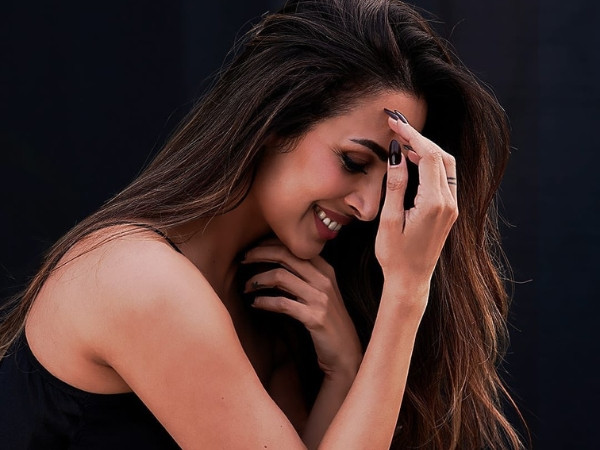 There have been rumours galore about Malaika Arora tying the knot with long-time boyfriend Arjun Kapoor. To add to it, Malaika posted a picture of herself on Thursday, in a black dress, captioned, ” I said yes.” Fans were beside themselves with excitement, because they thought it was an engagement post. Congratulatory messages poured in almost instantly. 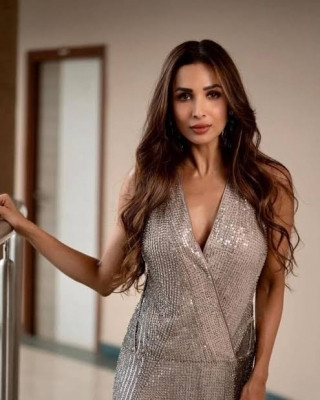 However, the actress soon clarified in another post saying that she had said yes to a new reality show, called Moving In With Malaika. She further added that the viewers would get a chance to see her up close and personal, like never before. She also took a dig at those congratulating her by saying “Umm, wait, what did you guys think I was talking about? Streaming from 5th Dec!”

As excited as we are for the reality show, we are looking forward to the day the actress actually says yes and ties the knot. 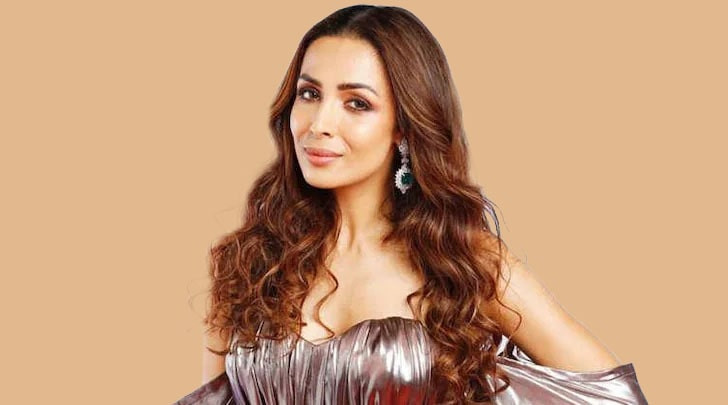