C﻿ountry music queen Shania Twain is preparing for the possibility she may be forced to put her microphone down permanently.

Speaking to TalkShopLive ahead of ﻿the release of her upcoming album Queen of Me – the first the five-time Grammy winner has recorded since her 2018 open-throat surgery – the 57-year-old artist opened up about the potentially career-changing complications from the operation, which was one of several invasive surgeries she’s had to undergo as a result of her long battle with Lyme disease.

“For me, this album means so, so much about my decision-making and the courage to get the operation, knowing that I may never even be able to sing again after the surgery,” Twain said. “So that was a big decision.” Queen of Me, according to Twain, is a result of her pushing herself through the “fear zone” after seeking to write less vocally-challenging songs initially after the surgery. ﻿

“Every day that I was recording I was testing the new voice,” Twain said. “Getting on the mic in the studio, it’s so vulnerable. You can’t drown it out with production or a band or mixing or anything like that until much, much later on.”

Twain says Queen of Me, which is being released on February 3 in the United States, is “absolutely” her most meaningful album yet, and said during its recording, she was “relearning” especially “vocal performance-wise.”

The “empowerment” aspect of the album is even more meaningful to the singer when she considers the fact she’s grappling with not knowing if her open-throat surgery “will last forever.”

﻿”With age, it could just not hold up, and that could be it,” Twain said, noting she might have to undergo another surgery if that happens. 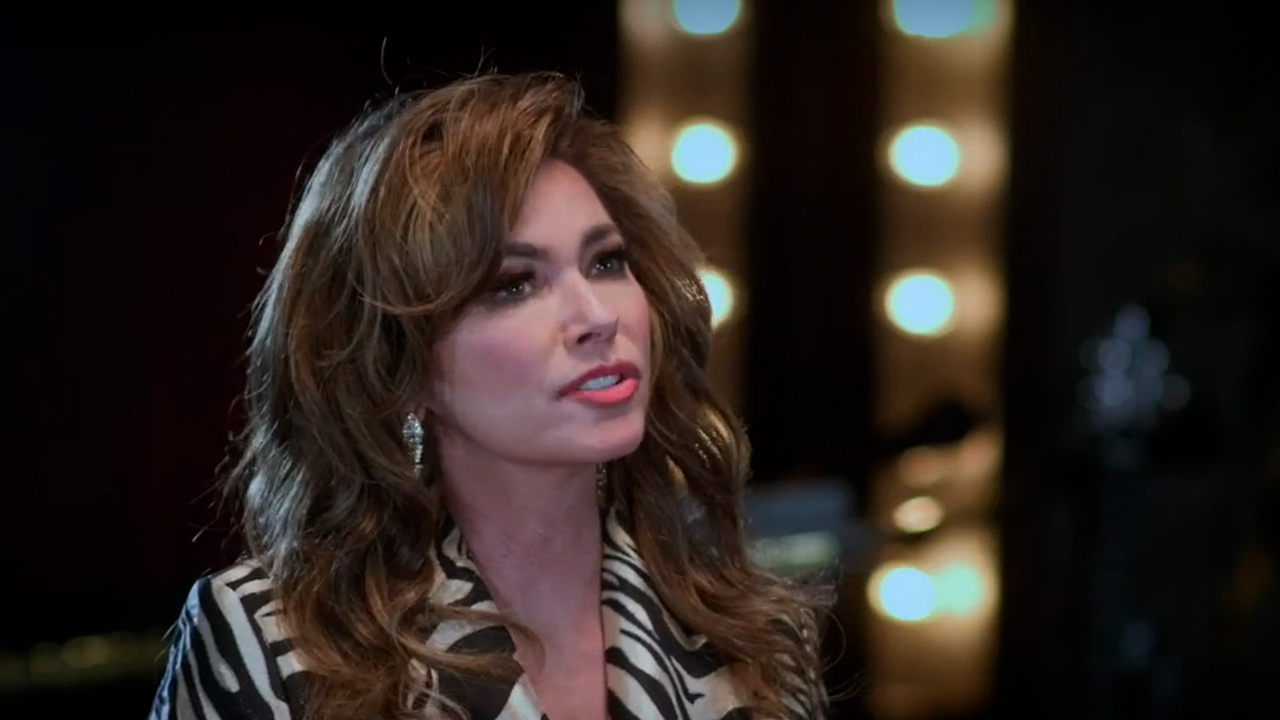 While her singing capabilities in the future are not certain, ﻿Twain did say she feels “more energetic” than she has felt in “such a long time.”

“I’ve shed a lot of weight, psychologically, in the last, I don’t know, few years, and life is good,” Twain said.

“And I’m feeling almost like I better live to be 150 because I’ve got so much to do!”