Simon Cowell has sung the praises of Britney Spears and begged the star to return to the judging panel with him.

Cowell, 63, told E! News﻿ that he “adores” the “super smart” Toxic singer and would love to work with her again soon.

Then, he issued his own callout to Spears: “If you’re watching Britney, and we make a show, please come back and do it with me. It would be amazing.” 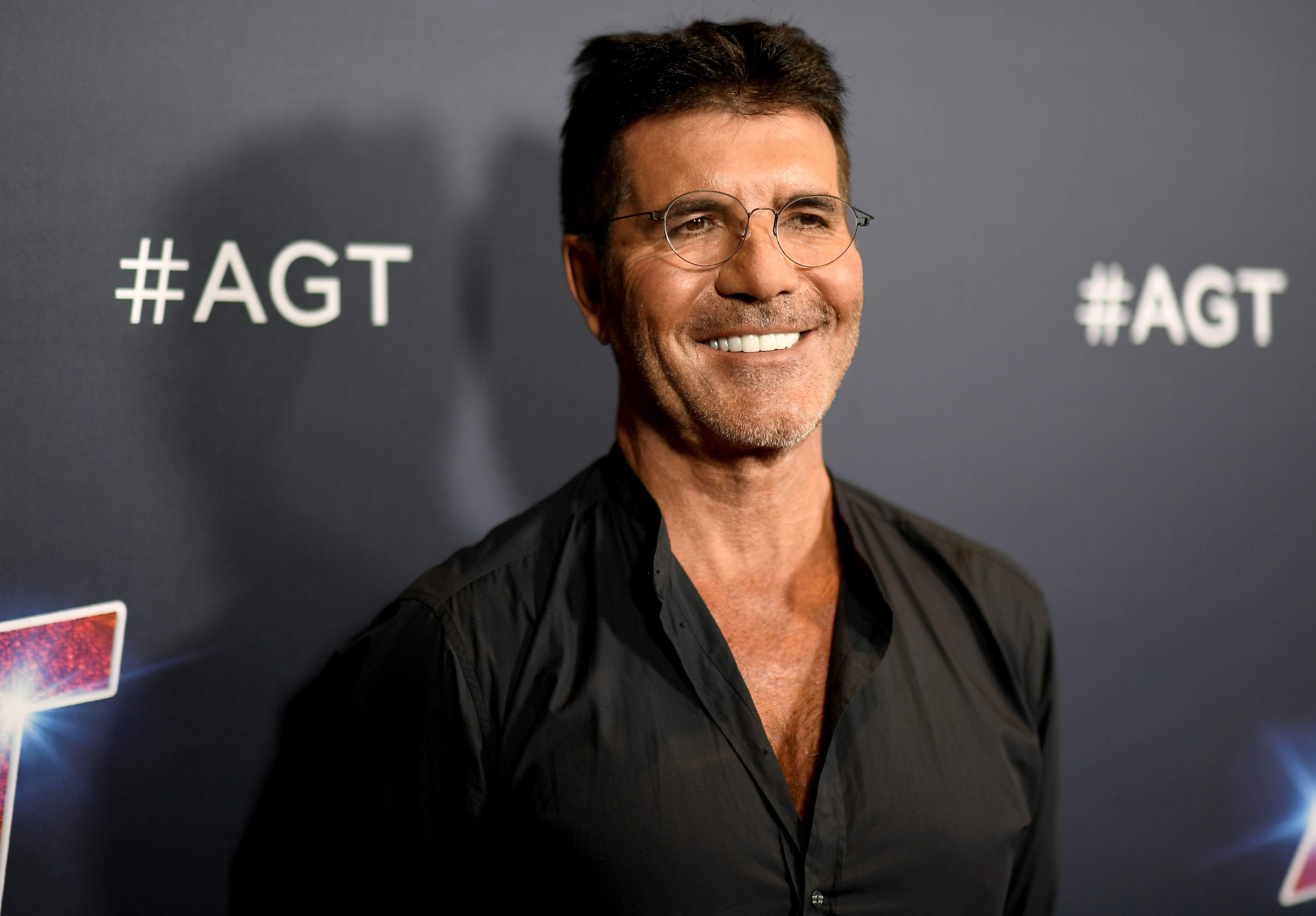 Cowell’s message comes as Spears, 40, celebrates one year since her conservatorship ended﻿, which ruled over her life for 13 years.

While under the conservatorship, Spears was unable to live independently or take control over many facets of her life, including her money, her health, her career and her future.﻿

In the interview with E!, Cowell﻿ didn’t touch on Spears’ conservatorship, but did do his part to stamp out the long-running belief that the star cannot cope on her own.

“There’s a side of Britney a lot of people don’t know. I mean, I was on the phone to her two or three hours every time [while we were on The X Factor]” he said.

“She was super smart, lovely ideas about how to launch someone else’s career, which is critical if you’re going to be a judge on one of these shows. So I had a fantastic relationship with her.” 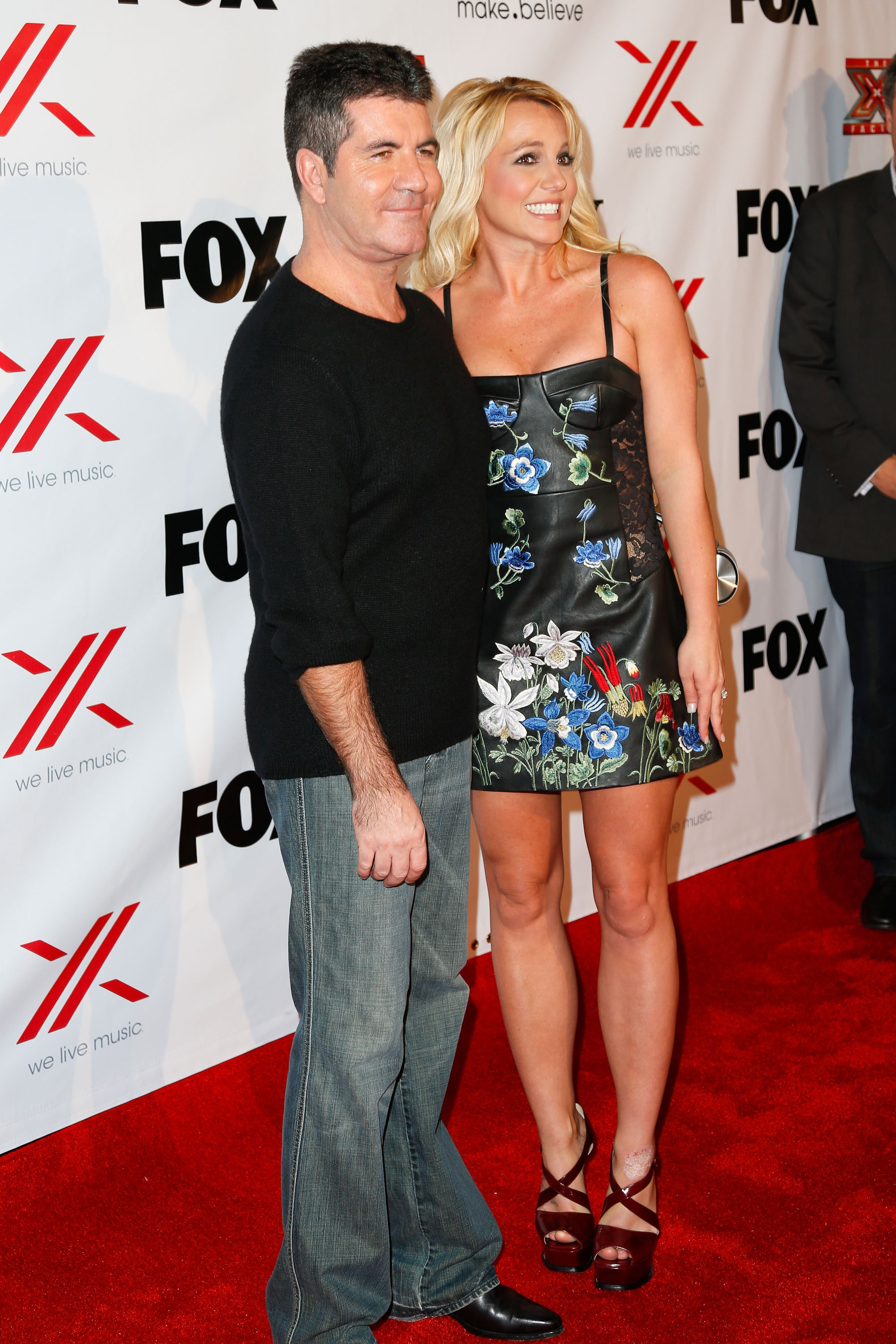 Spears and Cowell were co-judges together on The X Factor US in 2012. At the time, it was reported that Spears’ father, Jamie Spears, forced her to take the job to “repair” her reputation.

During hearings for her conservatorship in 2021, Spears revealed that she had been forced to work against her will in a number of cases.

﻿The most gruelling proved to be her Piece of Me: Exclusive Limited Tour in 2018, which saw her perform 31 shows for fans.

“My management said if I don’t do this tour, I will have to find an attorney,” the singer said at the time. “My own management could sue me if I didn’t follow through with the tour.”

Spears also revealed that after the 2018 Piece of Me tour she “needed a break”, but she was not allowed to have a break and was “told this is the timeline and this is how it’s going to go.”