Aaron Carter has been cremated two weeks on from his sudden death, aged 34.

According to his death certificate obtained by TMZ on November 16, the singer was cremated at Tulip Cremation in California. The outlet reports that Aaron’s family is still in the process of deciding where they will lay the singer to rest.

The singer’s rep also confirmed to Hollywood Life that his twin sister, Angel Carter, will hold on to his ashes until the family decides how to honour the late singer.

READ MORE: Why Stallone and Schwarzenegger once ‘truly loathed each other’ 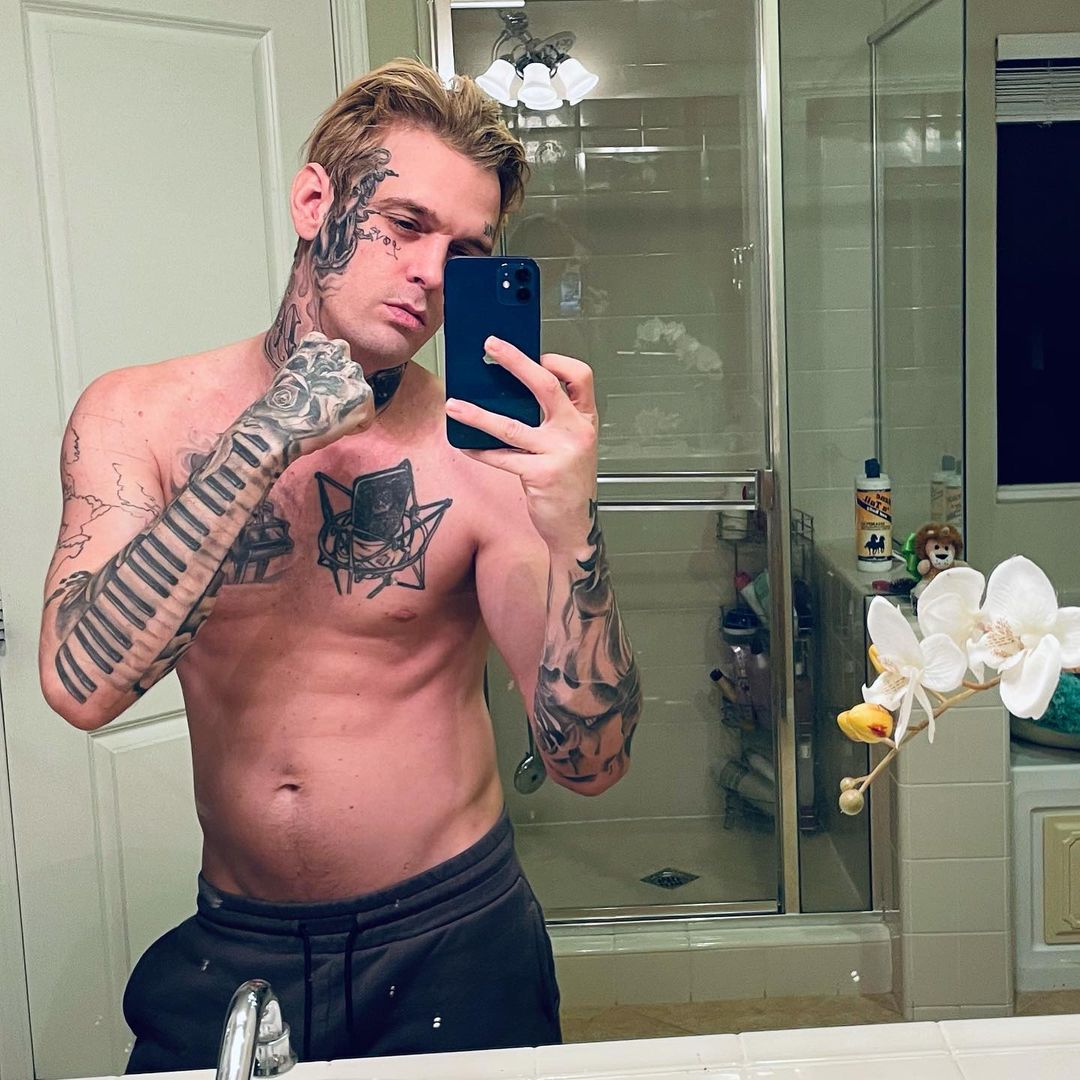 “His twin sister has the ashes,” the rep told the outlet. “Aaron loved his twin sister deeply, and with all of his heart, and he wouldn’t have wanted it any other way. The family knew that she would be the best one to hold onto him until they decide on an appropriate place and time to have a ceremony.”

In the days following his death on November 5, Angel shared a heartbreaking tribute on Instagram remembering her beloved brother. 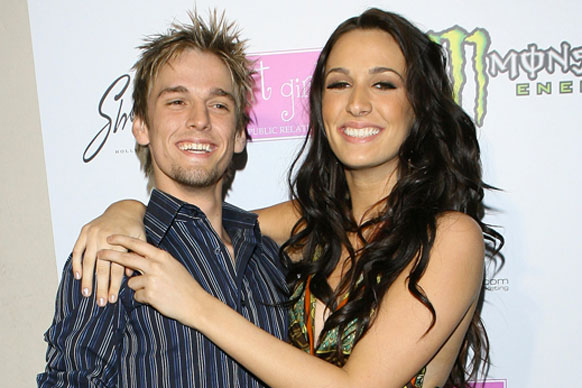 “To my twin… I loved you beyond measure. You will be missed dearly,” she wrote alongside throwback images of the pair as kids.

“My funny, sweet Aaron,I have so many memories of you and I, and I promise to cherish them. I know you’re at peace now. I will carry you with me until the day I die and get to see you again. 💔”

Elsewhere on Carter’s death certificate, it was revealed his mother, Jane Carter, was the first to be informed of his death as she’s mentioned as the informant on the legal document.

Aaron’s official cause of death was categorised as deferred as more tests are needed to determine how he passed away.

Aaron was found dead in the bathtub at his Lancaster home in California earlier this month. He leaves behind his on-off fiancé, Melanie Martin, and their 11-month-old son, Prince.

“Aaron my darling, I miss you so much my Angel,”  she wrote on social media following his death. “I don’t know how I can go on with out you, but I hope you can give me that strength somehow 💔🙏🙏👼 I will miss you forever like the stars miss the sun in the morning skies.”