The breakdown in Ticketmaster’s sales of Taylor Swift tickets is a mess some attorneys general aren’t shaking off.

With fans in the United States sharing outrage and heartache over the fruitless hours they spent trying for seats for Swift’s upcoming concert tour, top legal chiefs in Nevada, Tennessee and Pennsylvania have launched investigations into the fiasco.

“Trouble, trouble, trouble,” tweeted Pennsylvania Attorney General Josh Shapiro in a reference to Swift’s 2012 hit song I Knew You Were Trouble as he asked the public to file complaints about using Ticketmaster with his office. 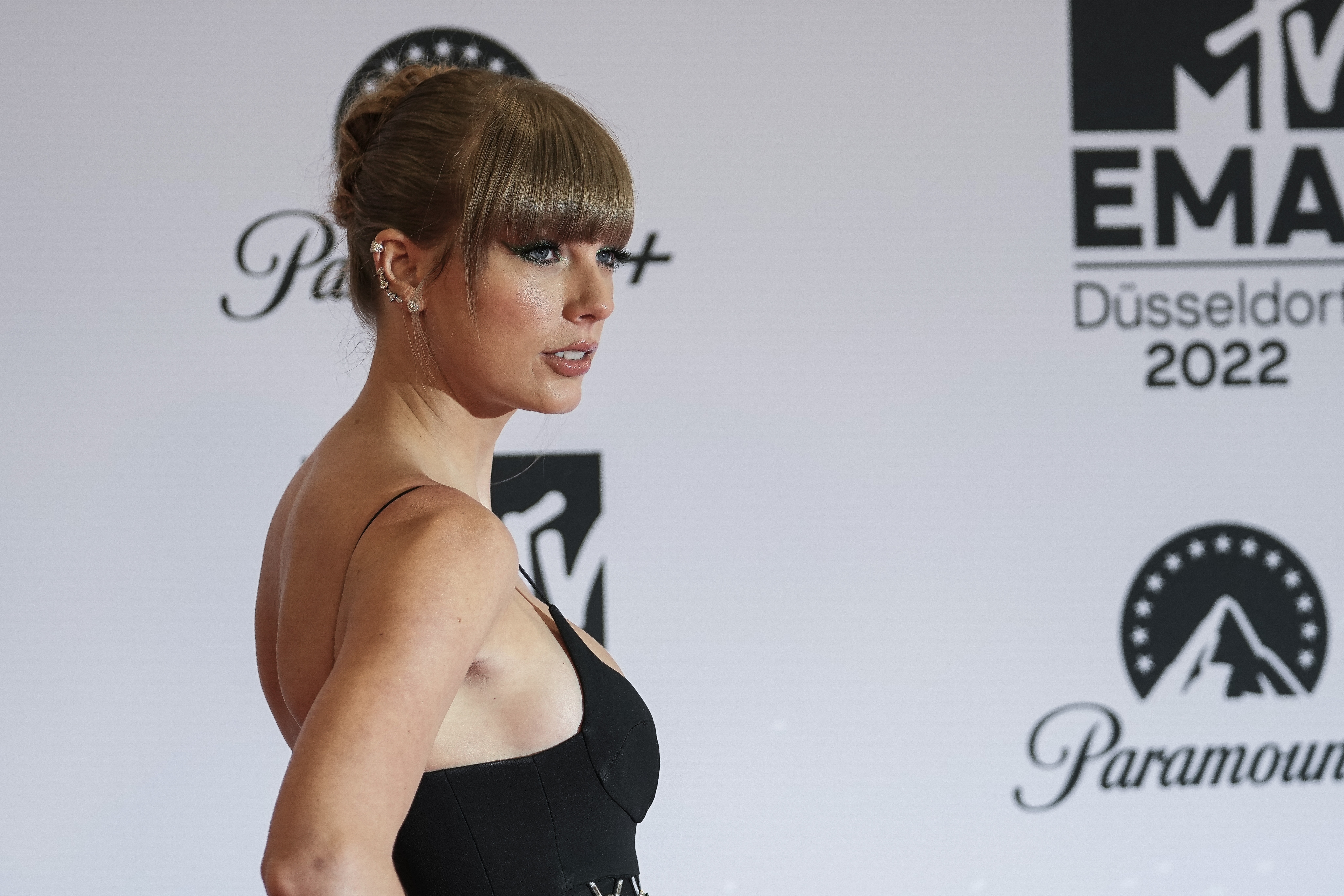 Shapiro, a Democrat who recently won Pennsylvania’s governor race, has since thanked people for their “swift response” while noting his office had received “a lot of complaints” to look into.

Over in Tennessee, Attorney General Jonathan Skrmetti said he wants to ensure consumers have a fair shot at buying tickets.

“There are no allegations at this time of any misconduct, but as the attorney general it’s my job to ensure that the consumer protection laws and antitrust laws in Tennessee are being honored,” Skrmetti told reporters.

In 2008, Tennessee enacted a so-called “anti-bot” law that prohibits using certain computer programs to buy large amounts of tickets to concerts and sporting events. However, like most states that have passed similar bans, the law has rarely been enforced.

Meanwhile, in Nevada, the attorney general’s office said it was investigating Ticketmaster for “alleged deceptive or unfair trade practices.”

The trouble began when registered fans given codes for a pre-sale on Tuesday tried to secure tickets for Swift’s 52-date The Eras tour next year. They were quickly met with long delays and error messages that Ticketmaster blamed on bots and historically unprecedented demand. The company then cancelled Friday’s sales to the general public.

Swift vented anger and frustration in a lengthy statement, saying she had been assured by Ticketmaster that they could handle the demand.

“It’s really difficult for me to trust an outside entity with these relationships and loyalties, and excruciating for me to just watch mistakes happen with no recourse,” Swift said.

Ticketmaster said more than two million tickets were sold despite the troubles, setting a new single-day record for artists on the platform, and that only 15 per cent of would-be buyers had issues with the process.

“We want to apologise to Taylor and all of her fans – especially those who had a terrible experience trying to purchase tickets,” the company later tweeted.

Multiple lawmakers have accused Ticketmaster of abusing its power as the dominant ticket-seller for consumers.

United States Senator Amy Klobuchar, who chairs the Senate Judiciary Subcommittee on Competition Policy, Antitrust, and Consumer Rights, wrote an open letter to Ticketmaster’s President and CEO Michael Rapino, saying that she’s been skeptical of his company ever since they merged with LiveNation in 2011. Her letter included several questions about Ticketmaster’s business practices that she asked Rapino answer by next week.

Asked about reports that the Justice Department would investigate Live Nation, White House press secretary Karine Jean-Pierre declined to comment on specifics, but said President Joe Biden has worked to increase competition and limit the power of large corporations, believing that a “lack of competition leads to higher prices, and worse service.”