The sad news was confirmed by Aycox’s sister-in-law Susan Raab Ceklosky via a Facebook post, which stated she died on November 16.

“My beautiful, smart, fierce, incredibly talented, and loving sister-in-law, Nicki Aycox Raab, passed away yesterday with my brother, Matt Raab, by her side,” Ceklosky wrote in the post’s caption, alongside a series of photos.

“Nicki and Matt had a wonderful life together in California. She was definitely a fighter and everyone who knew her loved her.”

While a cause of death has not been shared, the Girl on the Train star was said to have been diagnosed with leukemia a year ago.

Supernatural and The Boys creator Eric Kripke said he was “gutted” to hear of Aycox’s death in a tweet.

“She was a delight & delivered lines like honey & venom. I marvel at how she made a simple word like ‘lacklustre’ legendary,” Kripke added.

Meg was a human vessel that was hosting a demon, with Aycox playing the character in both the first and fourth seasons of The CW show.

Aycox also made appearances in Providence, Ed, Over There, and Cold Case.

Her other acting credits include Criminal Minds, Perfect Stranger, Dark Blue, The Girl on the Train, Jeepers Creepers 2 and Longmire. 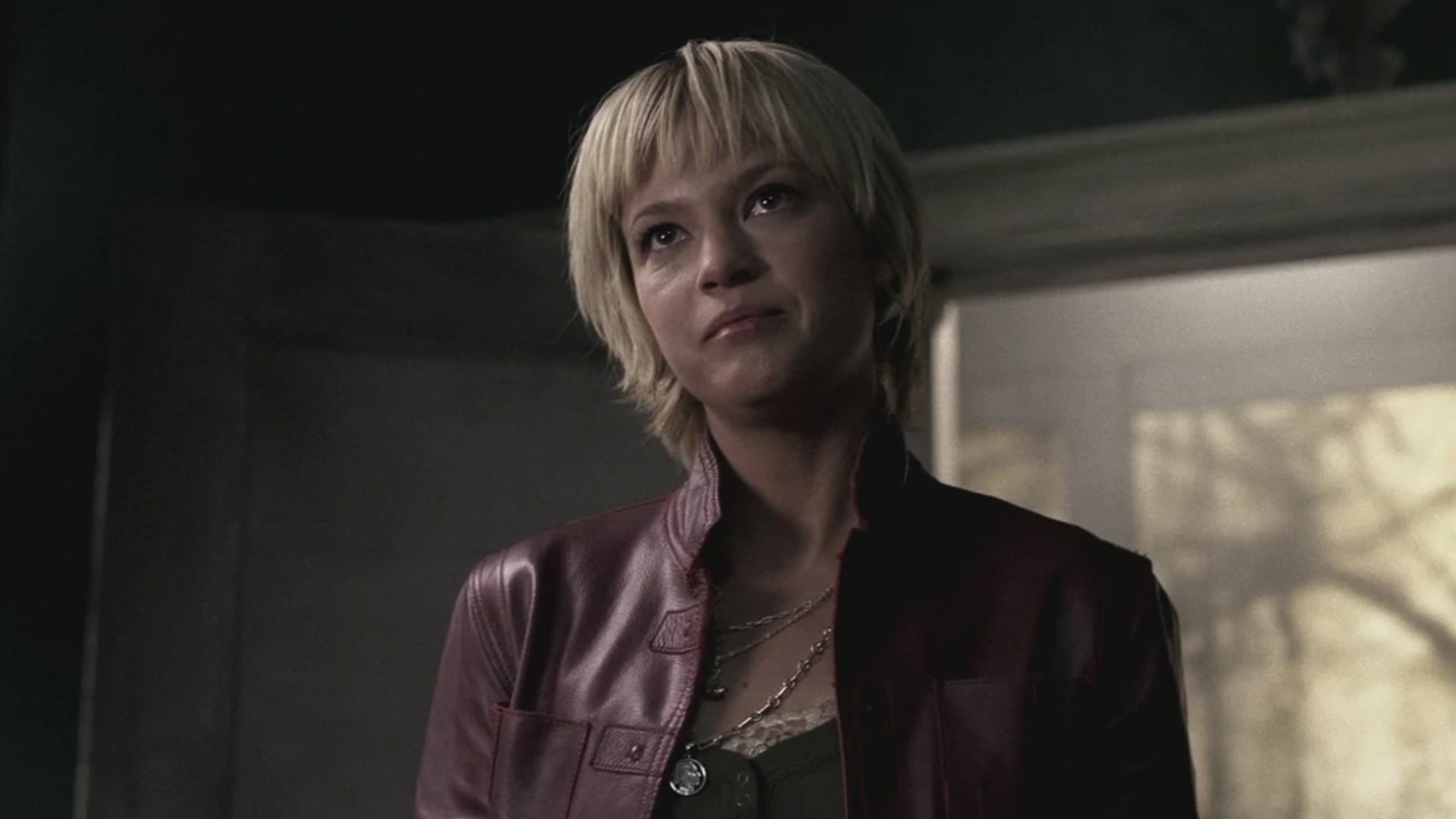 Aycox retired from acting after being cast in the 2014 film Dead on Campus.

In recent years, the actress has accrued a steady following on her Instagram, where she had been documenting her Leukemia diagnosis and chemo journey, as well as promoting a vegan lifestyle and healthy eating.