Michael J. Fox has given a harrowing speech in which he recalled keeping his life-changing Parkinson’s diagnosis a secret for fears it would impact his career.

The Family Ties alum was diagnosed with the neurodegenerative disorder in 1991 aged just 29, but it wasn’t until seven years later he made his health battle public.

As he accepted the Jean Hersholt Humanitarian Award – an honorary Oscar recognising his philanthropic efforts – at the Governors Awards in LA over the weekend, Fox said the “uncertainty” of his condition caused him to stay silent at the time. 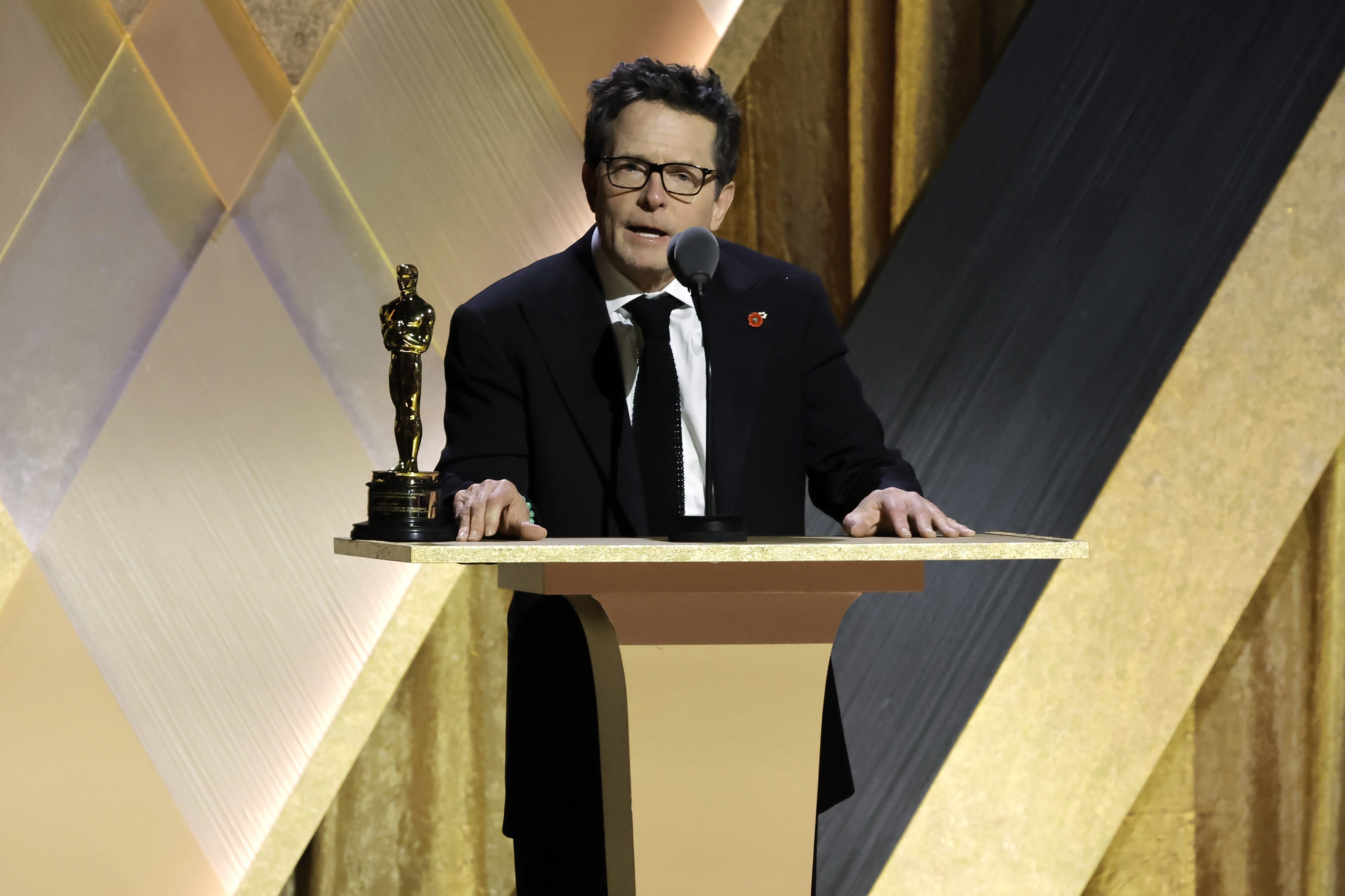 “Then I entered into seven years of denial, trying to make sense of it all,” he recalled. “The kid who left Canada convinced that he would make anything happen, at least by working hard and by believing, now had a tall order in front of him.” 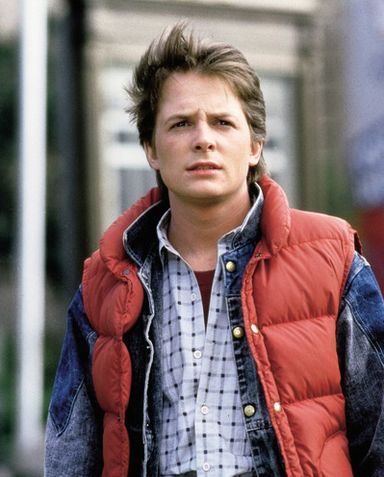 The actor said he told “very few people” about his diagnosis and they all kept his “secret”.

“Then there were all kinds of doctors who helped me understand the physical processes that were at work, or not at work, in my brain, as the case may be,” he shared. “Finally, I felt like I needed to tell everybody. I understood it would have a huge impact on my career.” 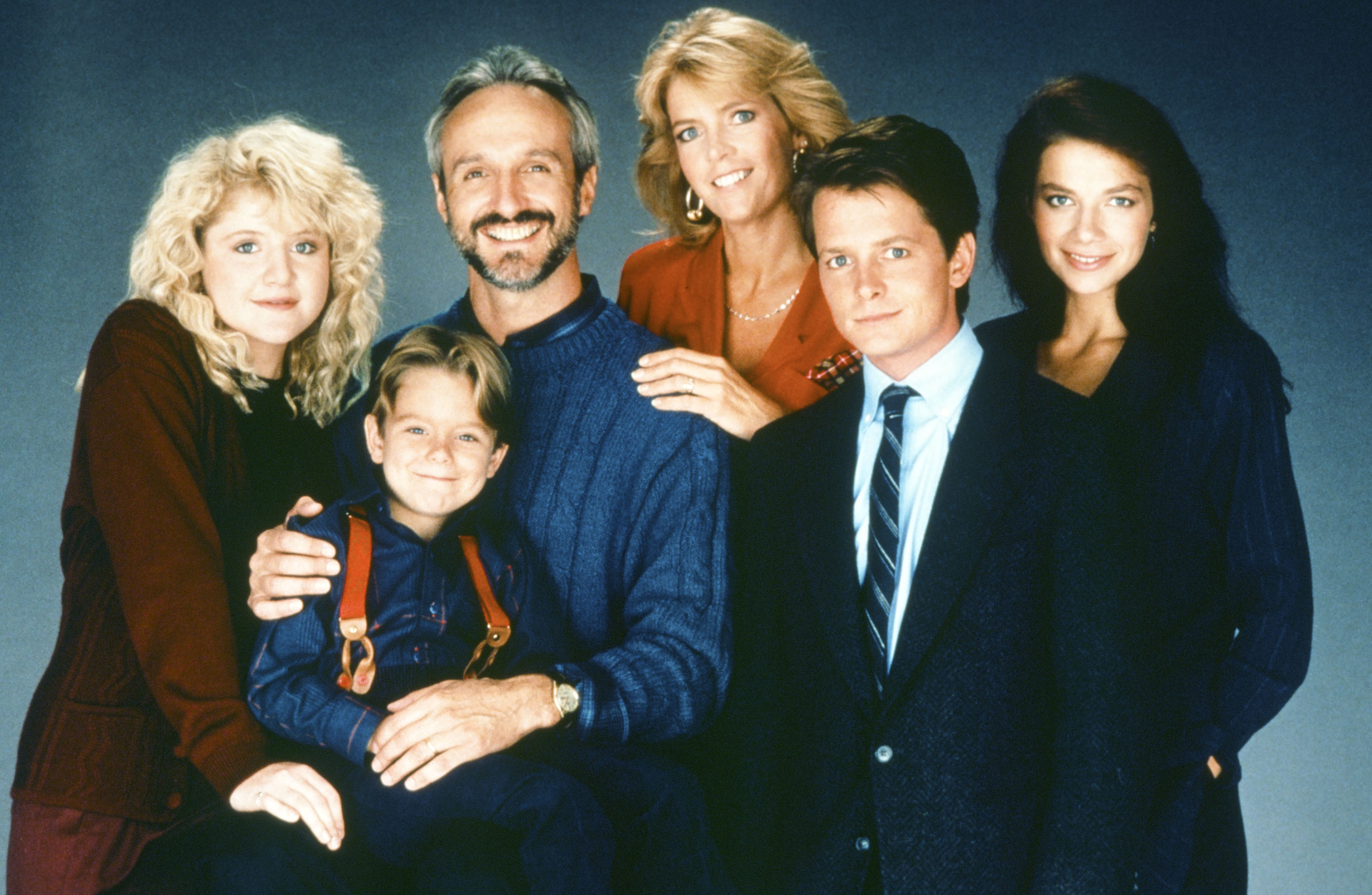 Fox eventually shared his diagnosis with respected American journalist Barbara Walters – and the aftermath of the intimate sit-down interview surprised him.

“What happened next was remarkable,” he remembered. “The outpouring of support from the public at large, the beautiful reaction from all of my peers in the entertainment business, all of you, thank you, and the people that I worked with, was transformative.”