Kelsey Grammer has started to heal his strained relationship with daughter Spencer after the pair starred together in a new Christmas movie.

The Frasier star, 67, is not afraid to admit his relationship with his eldest child, 39, has suffered over the years – particularly after he split with her mother, his first wife Doreen Alderman.

And now, art is imitating life after the pair filmed a Christmas movie, 12 Days of Christmas Eve, where they played an estranged father and daughter. 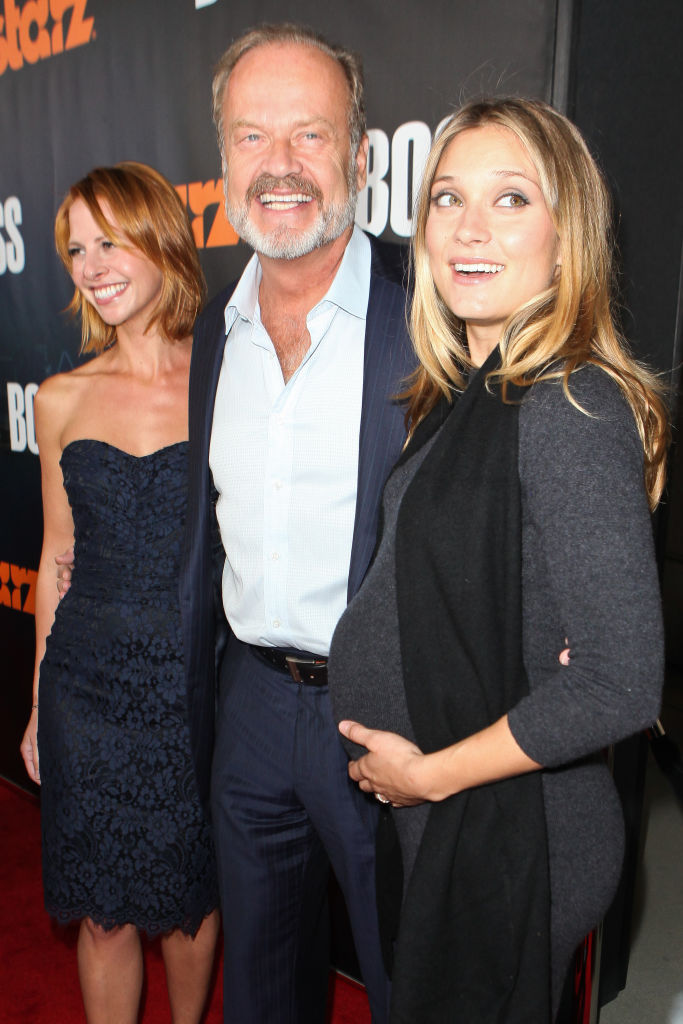 “I certainly regret I let her down a couple of times,” Kelsey told People, revealing his role in Cheers meant he had very little time to spend with his daughter.

“Obviously she was a child of divorce,” he added.  “It was hard on us. I feel sorry about it, but I’m also thankful that we had a chance to make amends.”

Kelsey worked 20-hour workdays on the NBC series during his divorce, which impacted his parenting.

The father-daughter duo have since made amends after a rocky few years. Kelsey decided he wanted to cast Spencer in the holiday film – a character who is constantly disappointed by her father. 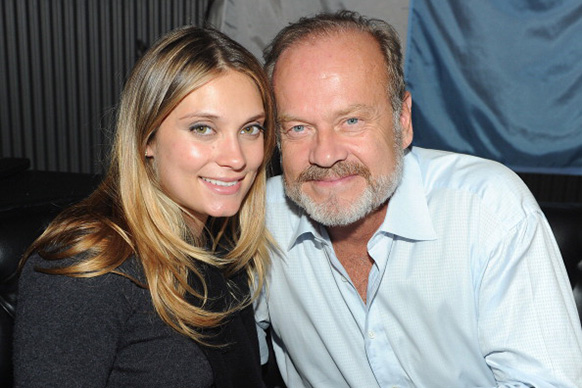 Kelsey praised his daughter for her on-screen talent and revealed the movie allowed him to say things he “never got to tell her” in real-life.

Also speaking to People, Spencer said the film’s plot resonated with her far more than she realised.

“There’s definitely aspects of this movie that resonate with me personally,” she said.

“And honestly for me, for that month that we shot, it was incredibly fun and wonderful to spend time with my dad,” Spencer added. “I think it was really healing for us.” 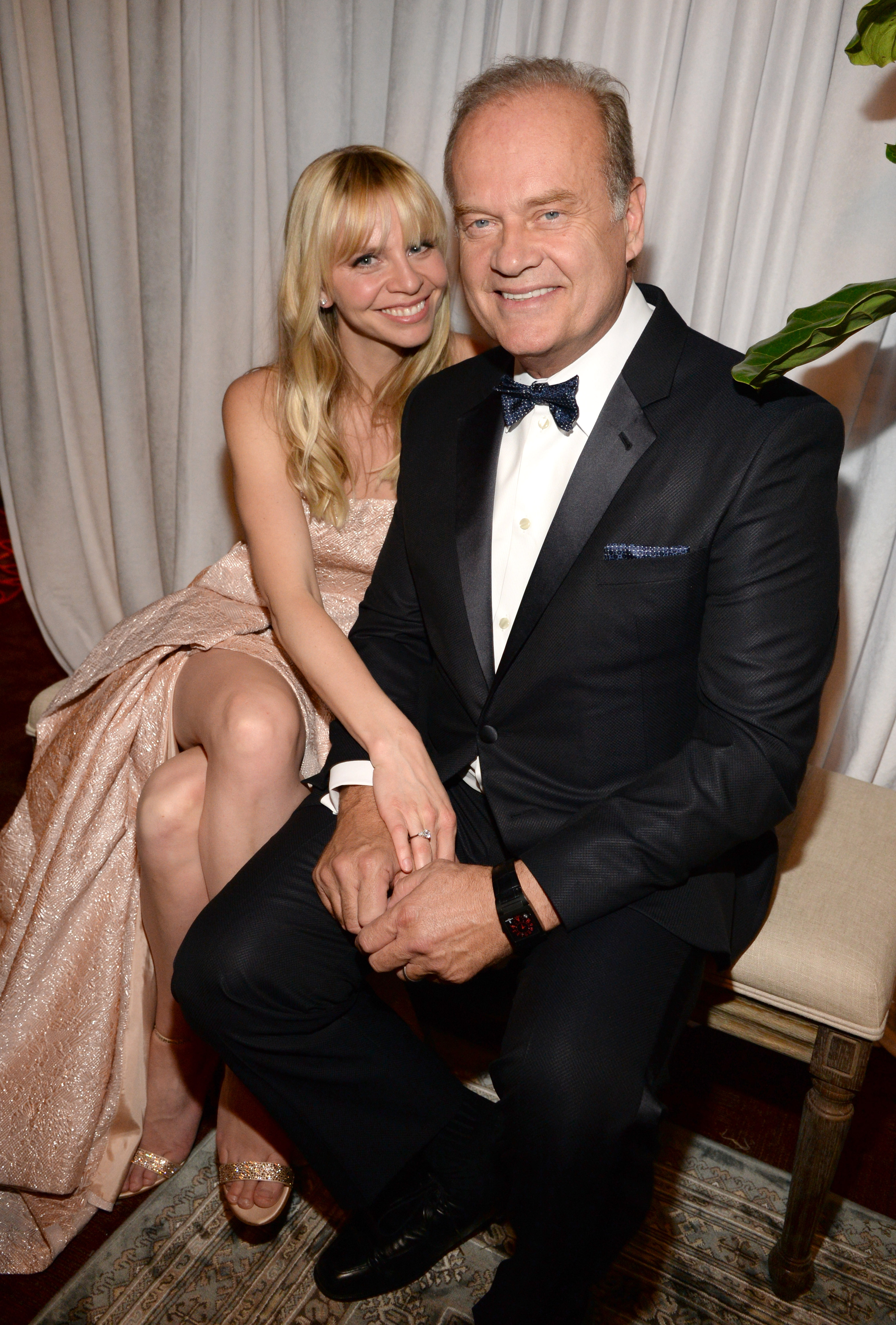 He has been married four times, most recently to current wife Kayte Walsh, with whom he shares his three youngest children.