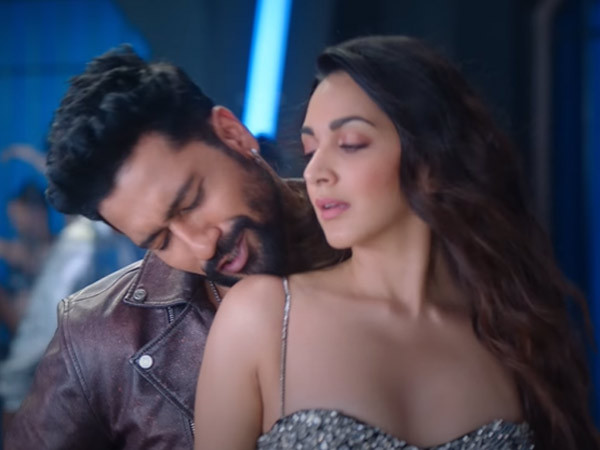 Govinda Naam Mera is one the most anticipated films on the list of Bollywood movies releasing this December. Starring Vicky Kaushal, Kiara Advani and Bhumi Pednekar the Shashank Khaitan directorial is a comedy thriller. On Tuesday, the makers dropped a new song – Kyaa Baat Haii 2.0 which is a new version of Harrdy Sandhu’s hit Punjabi track.
The music video of Kyaa Baat Haii 2.0 from Govinda Naam Mera sees Vicky Kaushal and Kiara Advani showcase their dancing skills on the dance floor. In it, they can be seen grooving and romancing to the addictive beats as they tease their cracking onscreen chemistry.
Check it out here:
Kyaa Baat Haii 2.0 is the third track to be unveiled from Govinda Naam Mera. Previously, the makers had released Bijli and Bana Sharabi from the film. 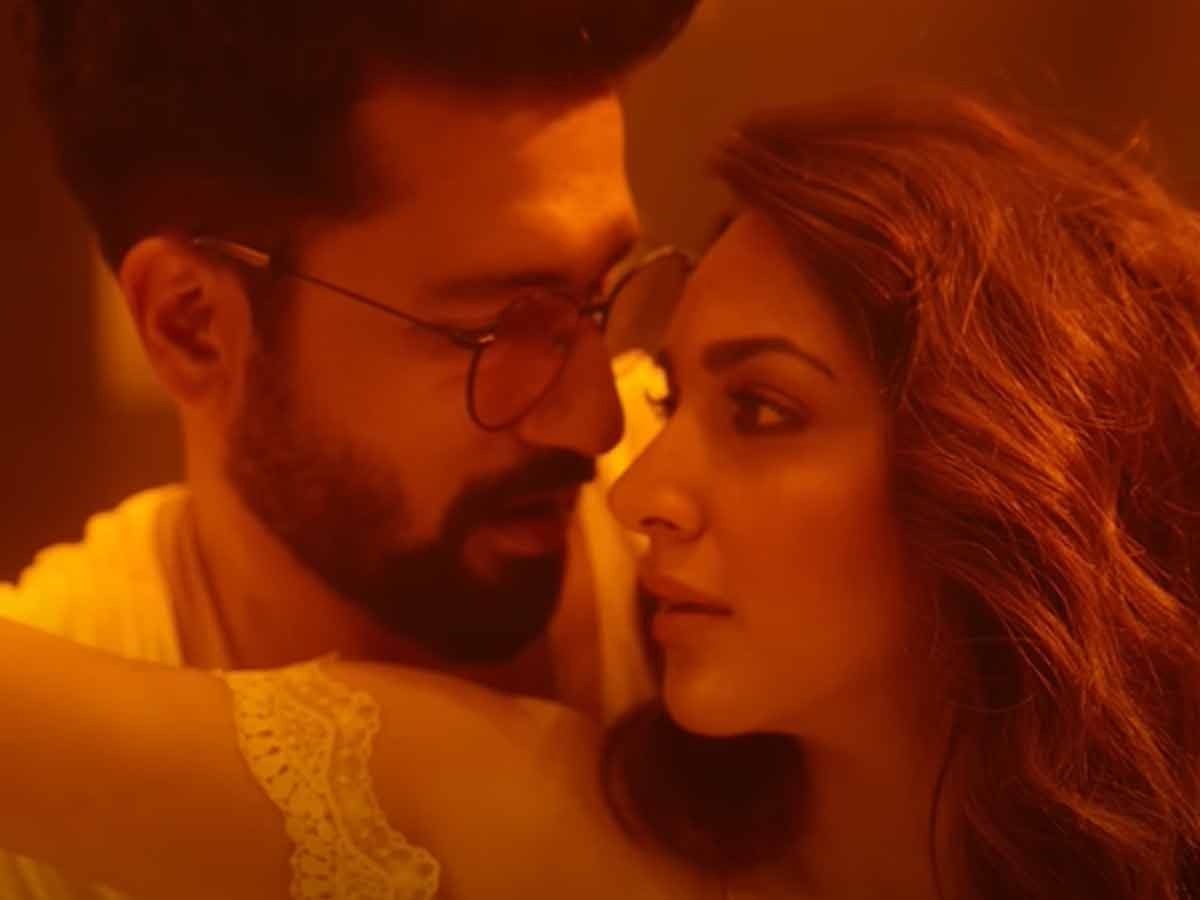 Govinda Naam Mera will see Vicky Kaushal as the titular Govinda, a struggling dance choreographer, his wife and his girlfriend who gets embroiled in a murder case. 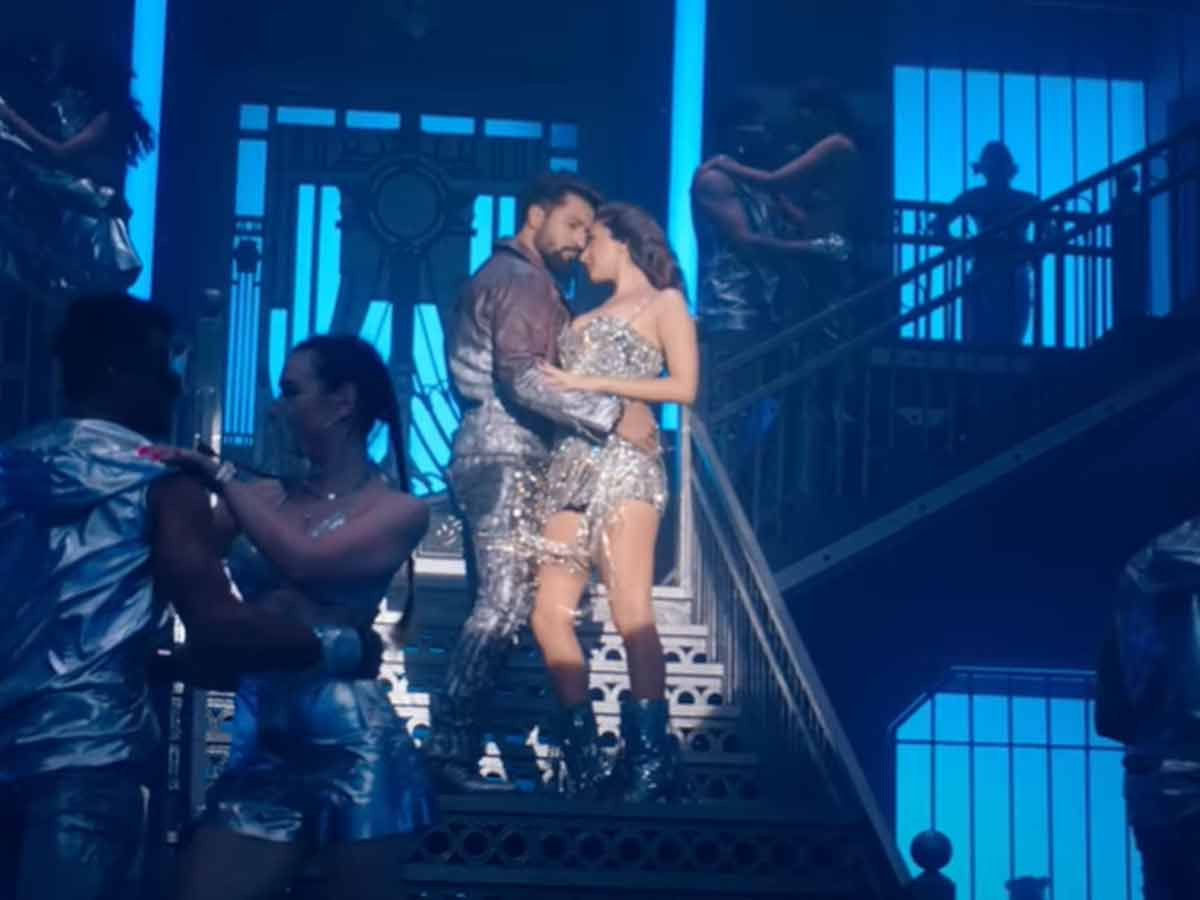 The film is set to release on December 16 on OTT. In case you missed it, check out the film’s trailer here:
SEE ALSO: From An Action Hero to Cirkus, here are all the upcoming Bollywood movies releasing in December 2022