Late actress Kirstie Alley once expressed regret for debuting her ‘new figure’ in a bikini on The Oprah Winfrey Show in 2006.

Two years before the appearance, the Cheers star – who died on Monday from cancer at the age of 71 – had begun a weight loss journey, joining Jenny Craig’s program in 2004 as a spokesperson.

After successfully losing 32 kilograms with the program, Alley went on Oprah’s program to show off her figure. 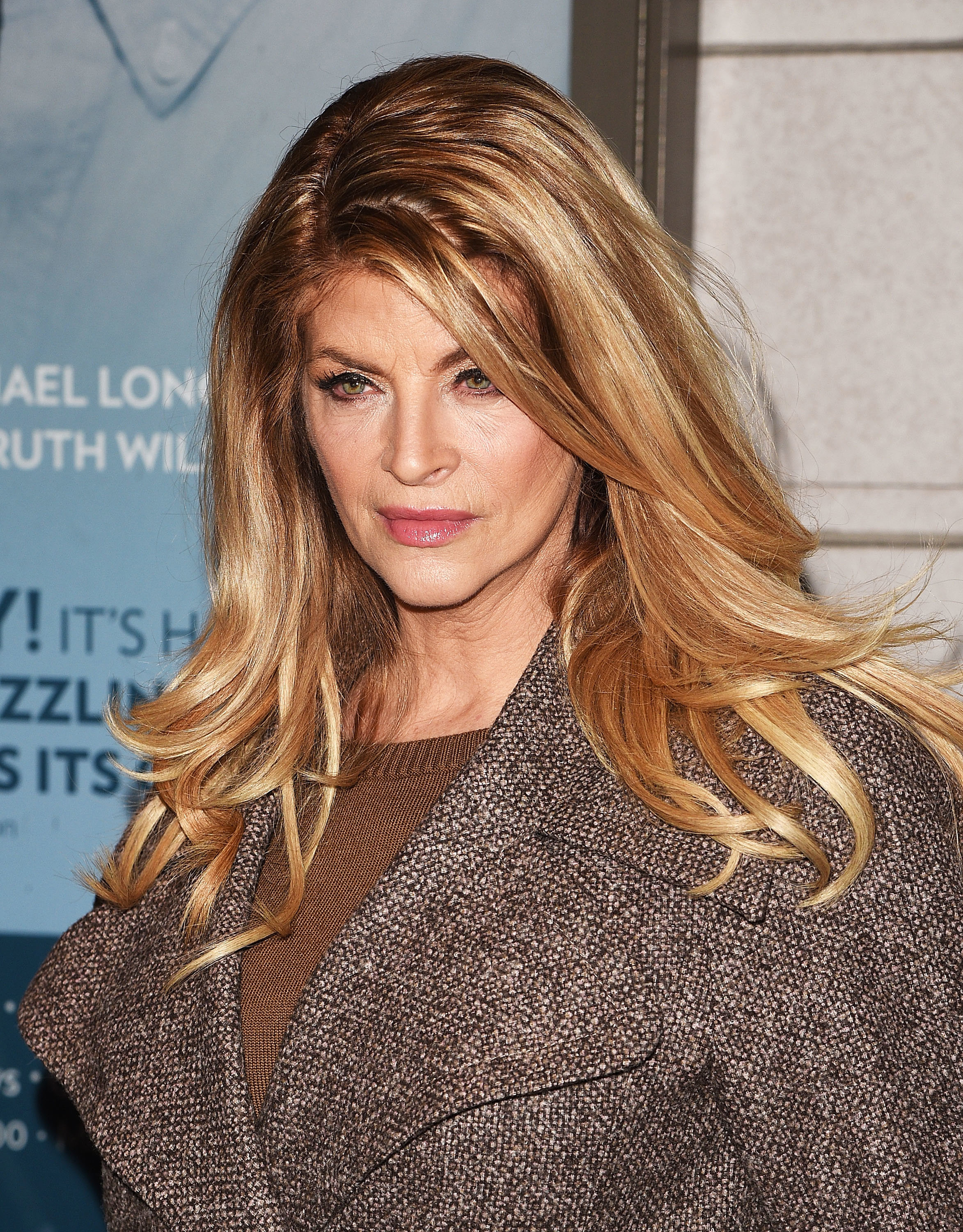 In an interview with Larry King four years later, the actress admitted she regretted doing it

“Let me tell you something very stupid about myself,” she told the talk show host in 2010.

“This is what I said when I did that: ‘No one is allowed to take photographs’. And I thought, ‘Well, there’s no photographs, so this will be the end. I’ll walk out, I go blah blah blah, and that’s the end of that’.”

“So stupid! All they have to do is take a frame shot…” Alley told King in disbelief.

“Little did I know that this would be all over YouTube, it’s had millions of hits.” 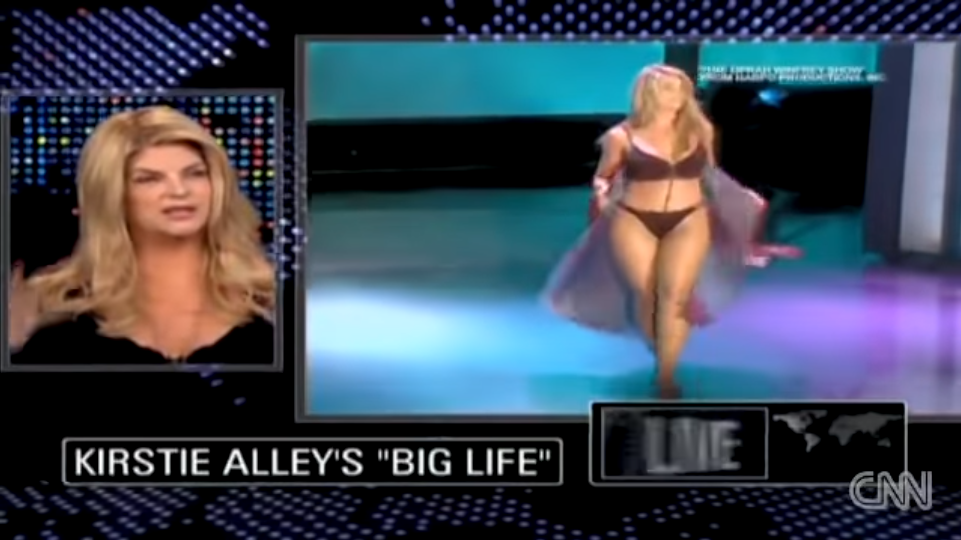 King interjected: “It had a life of its own…”

In response to King’s question regarding whose idea it was to strut down a runway in a bikini, the Look Who’s Talking star was quick to take accountability.

“Of course it wasn’t Oprah’s idea, she doesn’t have stupid ideas,” she replied.

“It was my idea. I just thought if I could get myself to come out here in a bikini, then I know that I am liberated. And then I realised, ‘Oh my god! Now I have to live with this, the rest of my life’.

“I made some errors in my life.” Alley was always vocal about her struggles with her weight, and often used her story to empower and inspire others on a similar path.

Her journey was advocated on the Wendy Williams show in 2013 and during her time on Dancing with the Stars.

She also shared her experiences in her very own Fat Actress series released in 2005, and her book How To Lose Your Ass and Regain Your Life: Reluctant Confessions of a Big-Butted Star, released in the same year.

However, the Oprah appearance was one attempt Alley felt she could’ve gone without.