Will Smith has shared the story behind his “dad-bod” Instagram photo that went viral.

While hijacking hosting duties on wife Jada Pinkett Smith‘s web series Red Table Talk, the actor said he has lost 30 pounds (14kg) since sharing that photo in May 2021 – and the transformation for his role in the new movie, Emancipation, was the catalyst.

In Emancipation, a film based on a true story, Smith plays a man named Peter who flees a plantation in Louisiana and embarks on a torturous journey from slave to soldier.

The role “absolutely changed” Smith’s life on many fronts, he said, and the drastic weight loss was imperative for the character.

“For me, the physicality is a big part of what makes people go, ‘Woah!'” he explained. “To be able to transition and manipulate your body as an actor is a big part of the suspension of disbelief for people.” 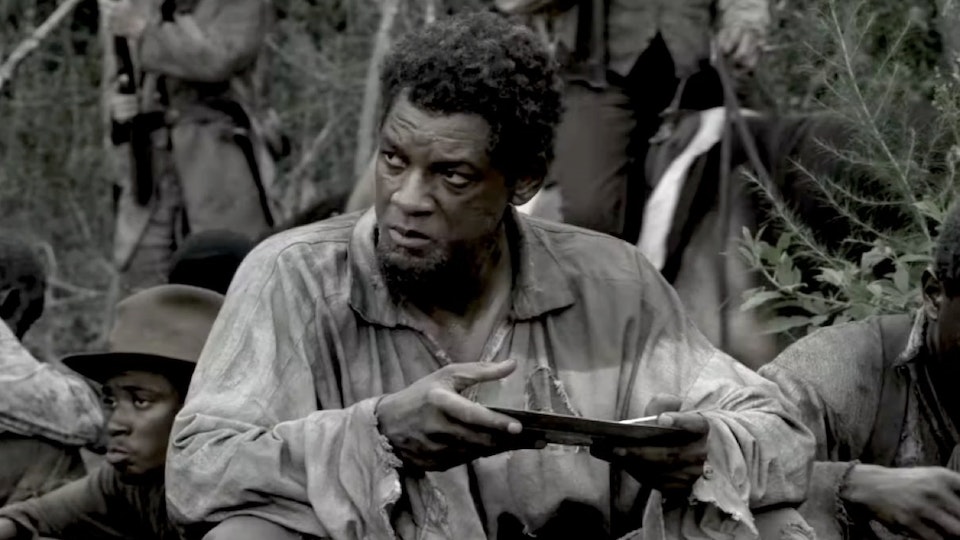 The harsh filming conditions as well as exercising for two hours a day also helped Smith shed the extra weight.

“Actually being out in the swamps … it’s hot, it’s nasty,” he recalled. “You’re actually in the swamp, so your hands are dirty so you don’t really want to grab food and eat.” 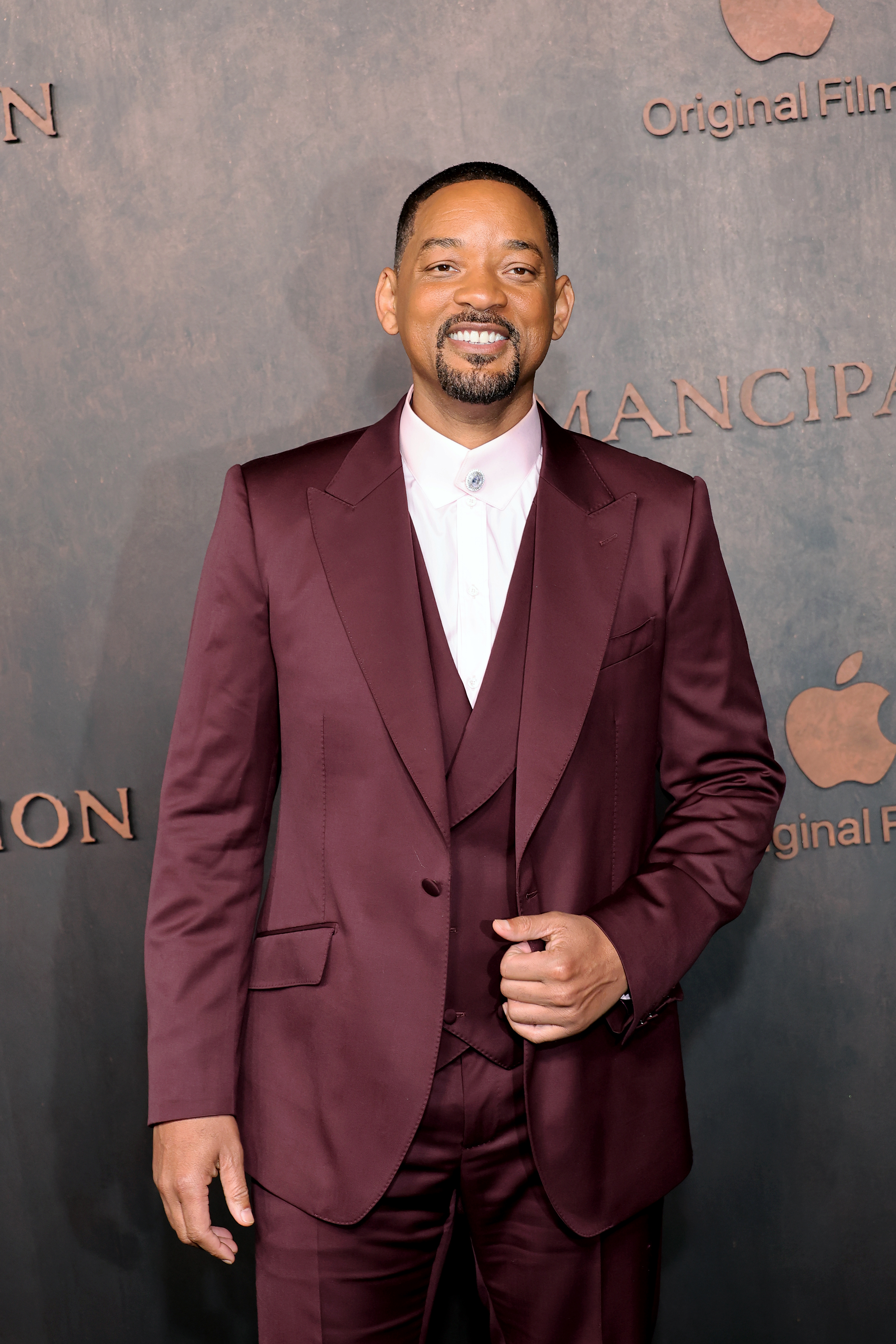 Before his weight loss transformation, the actor said he was in the “worst shape” of his life when he posted his dad-bod pic, which attracted 6.7 million ‘likes’ on Instagram.

In a follow-up video posted that same month, he vowed to put an end to the “countless days grazing through the pantry” while locked down during the pandemic.

“This is the body that carried me through an entire pandemic and countless days grazing thru the pantry,” he wrote. “I love this body, but I wanna FEEL better. No more midnight muffins…this is it! Imma get in the BEST SHAPE OF MY LIFE!!!!!”