Actress Tori Spelling has been hospitalised after experiencing dizziness and difficulty breathing.

Unfortunately, instead of focusing on her health and recovery, the former Beverly Hills, 90210 actress has had to battle haters from her hospital bed who claim she is “faking” her illness just before the holidays.

“Here I am in hospital since late last night,” she wrote over the now-expired Instagram Story, as per Us Weekly. “To all of you who gas lit me when you were told I [was] too sick to work, well here I am.” 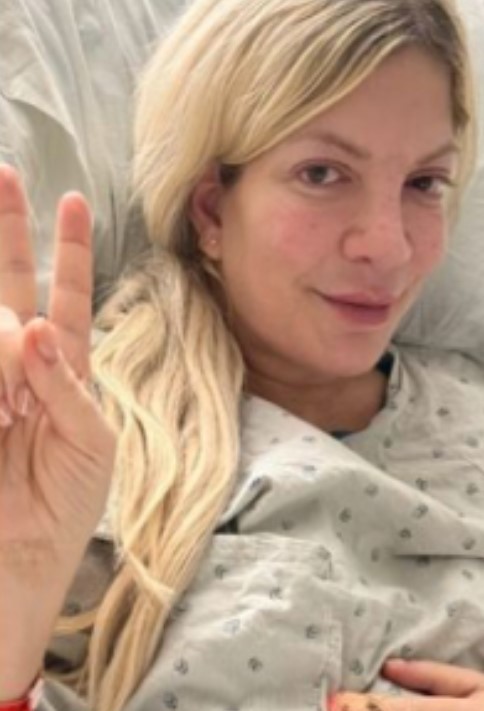 “How about next time take someone at face value and show kindness instead of doubtfulness,” she added. “Remember, for people like me, NOT working is a nightmare. I’m a hustler and a workaholic. I always choose work.”

In her video, Spelling explained she was taken to emergency after being “low of oxygen” and having a “hard time breathing, [with] high blood pressure and crazy dizziness”.

Spelling revealed doctors are currently “running a battery test” but she’d like the testing to be over as she just wants to “get home” to her kids before Christmas. 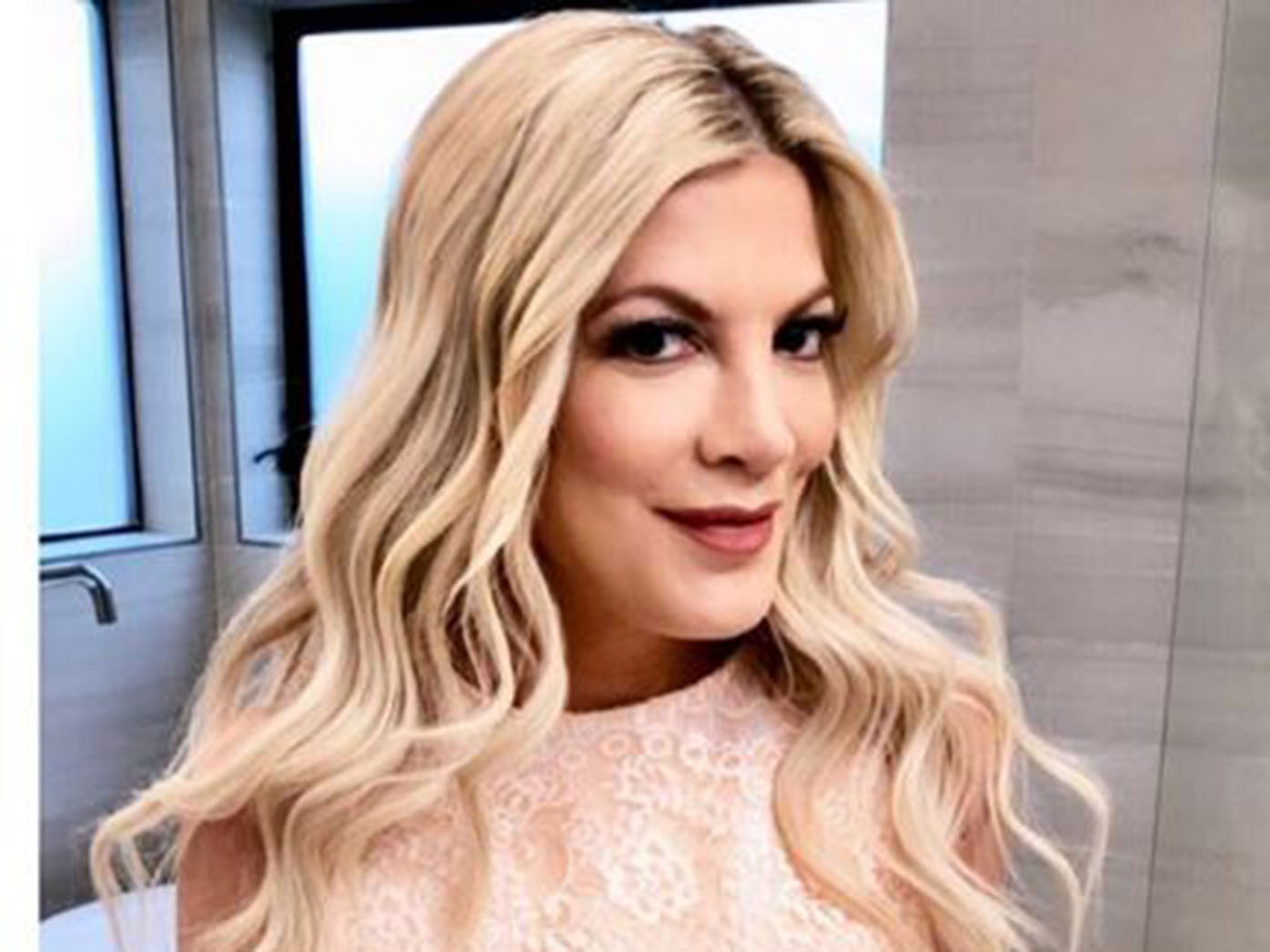 Spelling has always been open about her health scares on social media and in the press. Earlier this revealed she was planning to remove the breast implants she got 20 years ago after learning it was potentially causing her health issues.

It was Spelling’s eldest daughter, Stella, who urged the star to stop “putting it off” and undergo the surgical removal.

“It really hit home for me when my daughter came to me and she’s like, ‘Mum, I’m concerned. You have put this off. You told me for years now that you need to get your boobs redone.'”