Ellen DeGeneres fought back tears in her first public video statement since the death of beloved talk show personality and her friend Stephen ‘tWitch’ Boss.

“Hey everybody. I just wanted to say the past 11 days have been really tough for everyone,” DeGeneres said in a video posted to her social media accounts this morning. Boss, the amiable DJ for The Ellen DeGeneres Show and a dancer who rose to fame on So You Think You Can Dance, died earlier this month aged 40. He died by suicide, according to the LA County Medical Examiner.

His death was widely mourned by both figures in entertainment and the public at large, as Boss was known for his good nature and love for spreading joy through dance.

To honour him, DeGeneres said, “The best thing we can do is to laugh and hug each other and play games and dance and sing” – the things “he loved to do.” 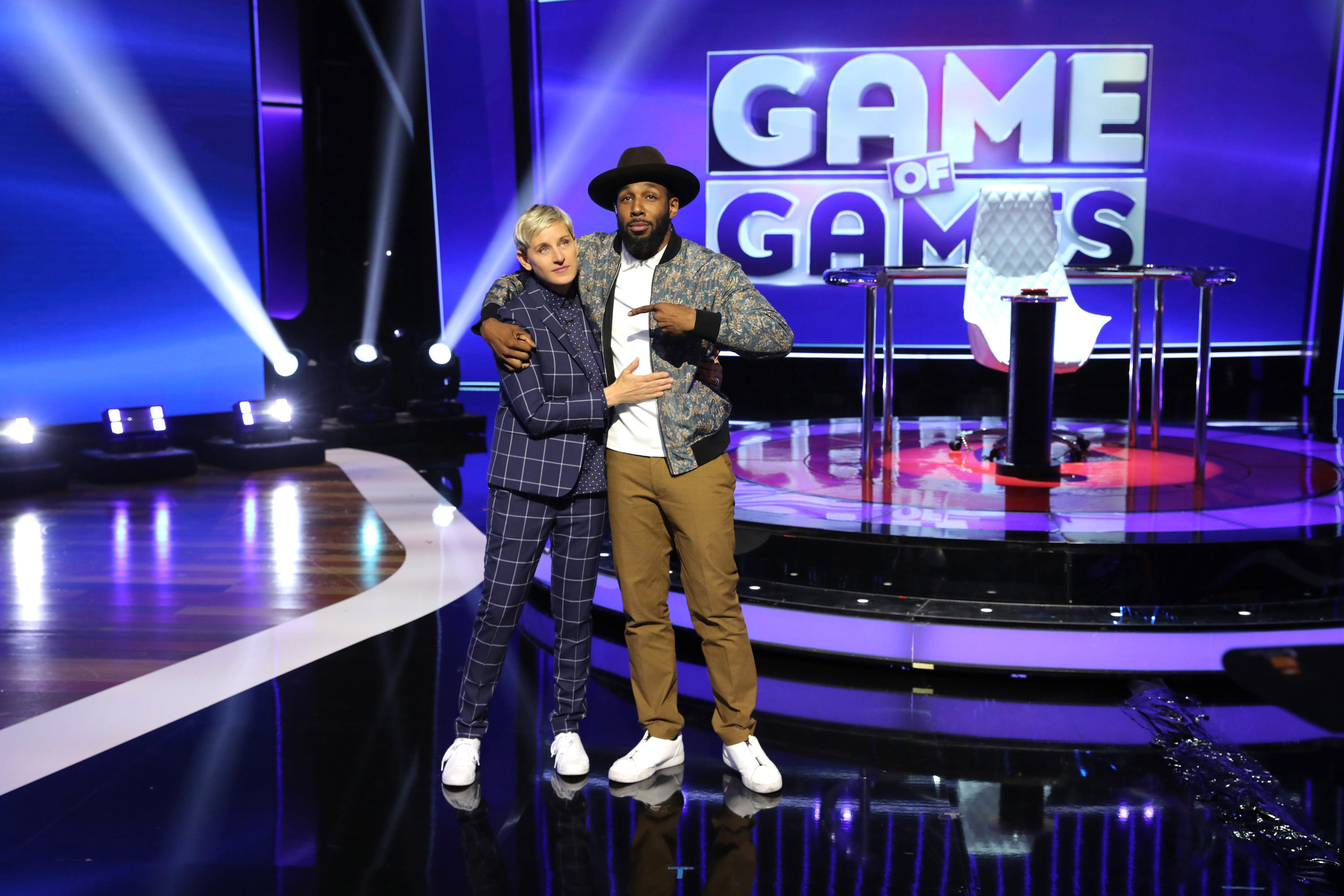 “It seems impossible, but that’s how we honour him,” she said.

DeGeneres released a statement shortly after news of Boss’ death became public, saying she was “heartbroken” over his passing.

Boss began his DJ duties on “The Ellen DeGeneres Show” in 2014, eventually going on to become a co-executive producer and occasional guest host.

“I know it’s not a happy holiday, but he was pure light as everybody in the comments said, if you knew him you knew that, if you didn’t know that you saw it,” the 64-year-old comedian added.

She concluded: “Let’s honour him and think about him and send love to one another.”