T﻿here are some movies that you just must have seen at this point, those real classics that everyone knows – Titanic, Die Hard, and apparently Love Actually.

Despite loving films and theatre, I hadn’t watched ﻿either of these movies, but since it’s Christmas, I thought it was finally time to tick at least one off my bucket list, and boy am I glad.

I dragged my younger sister into my room, we grabbed some snacks and dived into the film. Now we understand all the Hugh Grant dancing memes, and we’re living for it. 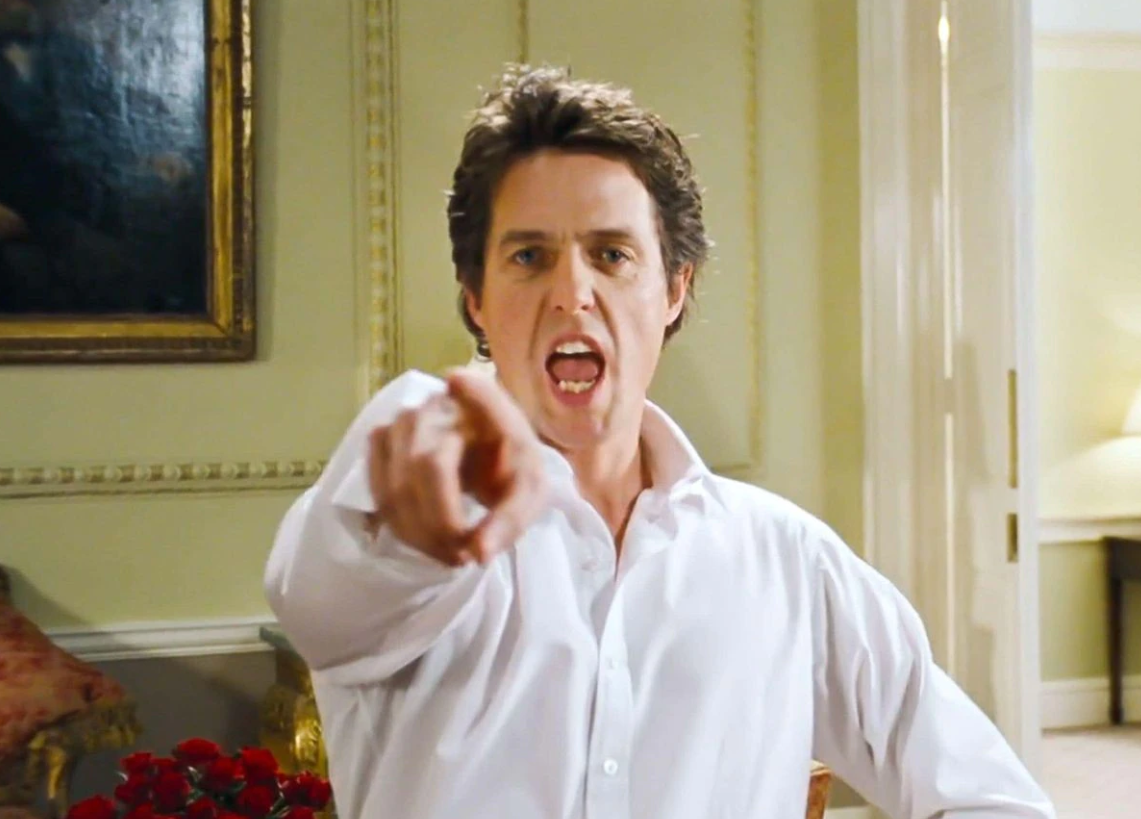 So much was re-ignited by this film, my girl crush on Keira Knightley, my appreciation for airport terminals and my desire to see a snowy Christmas some day and fall in love.

Christmas is always such a paradox of an experience. It’s a magical and troublesome time of year. There’s chaos, commercialisation of the holiday and political arguments over dinner, but there’s also Christmas lights, Michael Bublé and gifts.

People are always running around like headless chicken preparing for the festive season, but then Christmas morning comes, and for those who celebrate there is a warm excitement that bubbles up.

An aura of calm and gratitude floats around as you watch people unwrap their gifts or sit with you over Christmas breakfast, and you feel both delighted and sad to know it’ll be another year before you hear Mariah Carey‘s Christmas classic again.

This film felt like that moment, but there were a few things my sister and I noticed that still feel extremely relevant 20 years on.

My sister and I definitely noticed multiple references to weight throughout the film whether they were surrounding Natalie’s character or﻿ Billy Mack’s manager Joe. 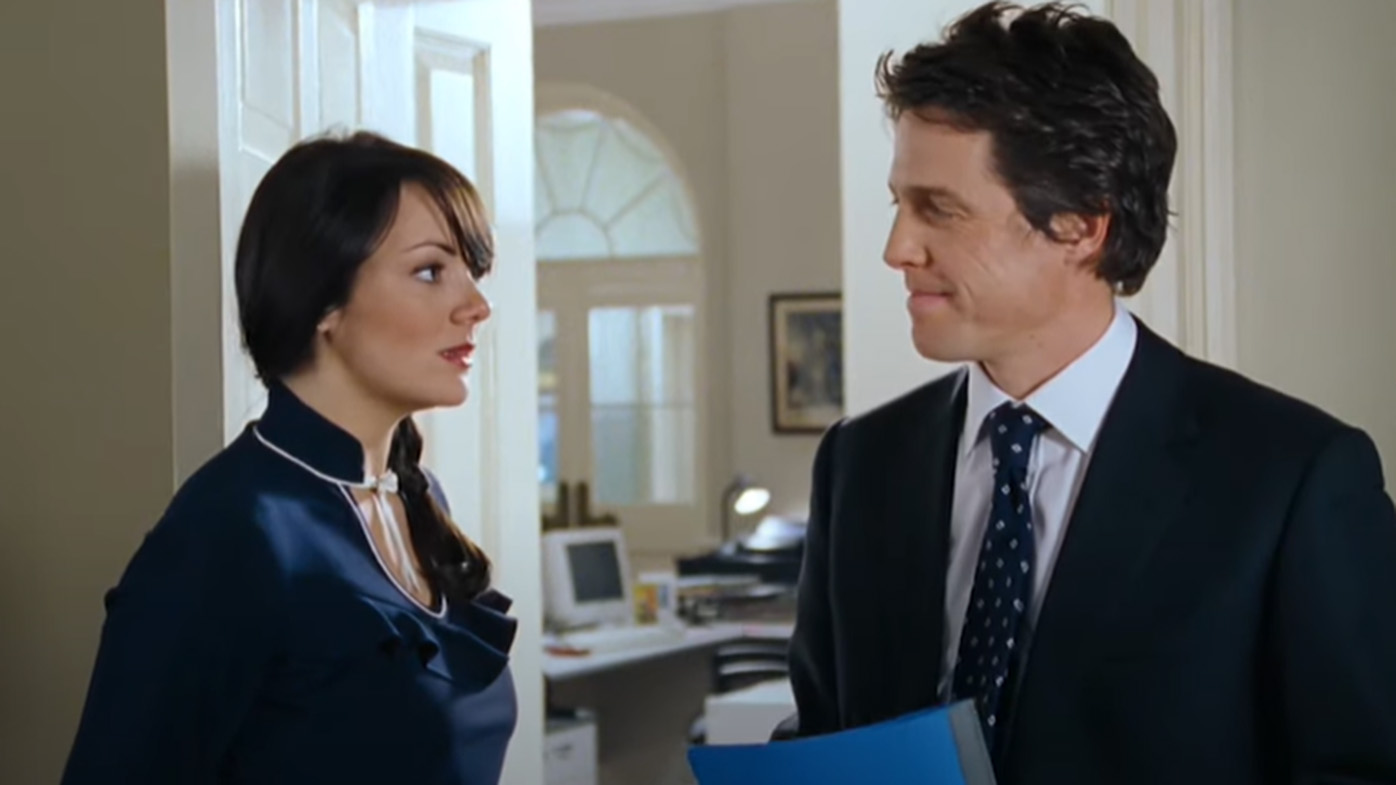 If there’s one thing I dread over Christmas, it’s discussions about weight gain or loss and it happens every year. Outside of family discussions and comments about who has gained or lost weight, there are also the New Years weight loss resolutions that come around﻿.

It’s understood as common knowledge that many factors contribute to someone’s weight and that it’s not a simple indicator of health but people﻿ still consider it an indicator of beauty.

Although in the past few years, ‘thick girl’ and ‘big girl’ appreciation﻿ has become trendy on social media, with anti-fatphobic messaging for both men and women coming through in TikTok trends and even in pop culture via artists like Lizzo, SZA and Jax.

Regardless, the conversation is still present, still damaging, and there’s a lot of work to be done. 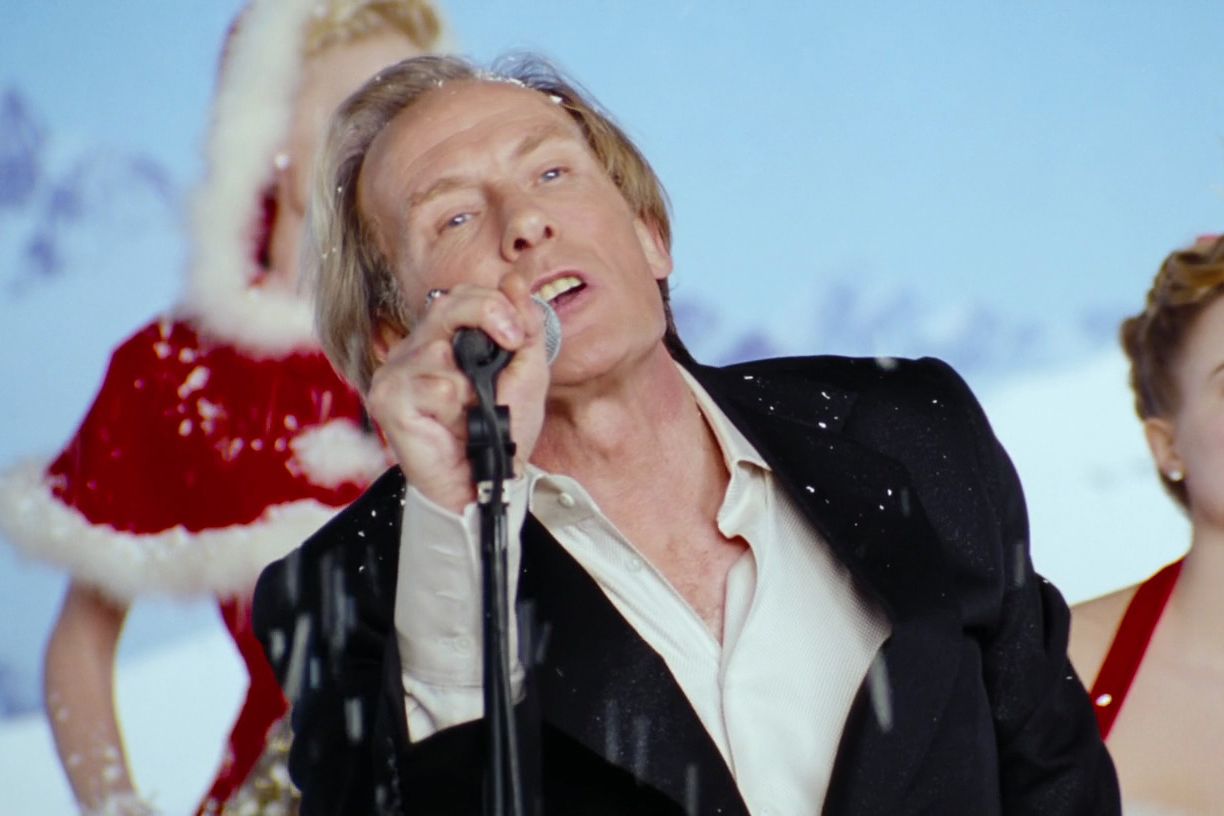 Speaking to Glamour magazine, anti-diet nutritionist Hannah Cartwright said people become “overwhelmed with so many adverts and marketing around weight loss in January,” and explained that ditching the diet and making solid lifestyle alterations while nourishing our bodies is the right way to go.

“The issue with diet culture is that it makes you believe you should always be losing weight or need to be on a weight loss journey, even if you really don’t.”﻿

The worst part is, Natalie’s character wasn’t even fat! Billy Mack’s manager Joe copped it too and I would’ve loved to see Joe take a stand and reject Billy Mack﻿’s confession of love because I definitely wouldn’t tolerate that treatment, but my sister was glad to see them together on Christmas.﻿

It was refreshing to see a character who doesn’t completely shut down after being cheated on, particularly projecting their insecurity on new partners.﻿ 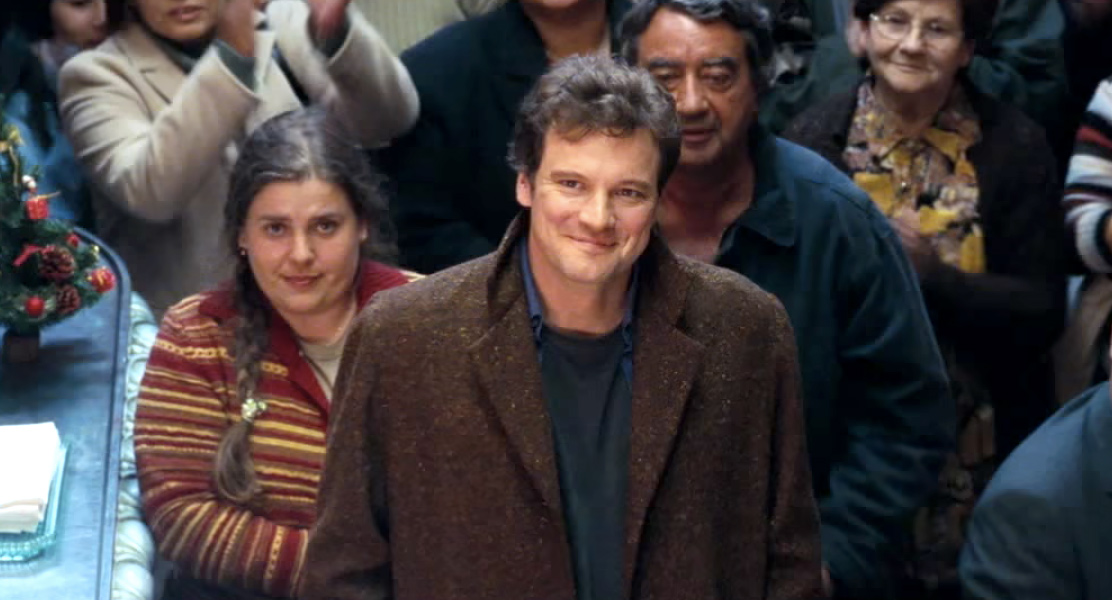 Now don’t get me wrong, I’m in no way minimising the experience of being cheated on. It sucks and the pain one feels as a result is so valid, but I’ve met many people who have had bad past experiences and expect new partners to almost make up for that.

I’ve known many a girl who try to work around their partner’s insecurities around cheating which sometimes leads to the justification of some toxic and controlling behaviour.

For example, I’ve had friends whose partners become upset if they take too long to text back, or become angry and anxious on occasions when they’re out late without them. Although it’s so fair to feel compassion for them, it’s important to recognise that their experience with cheating doesn’t make possessive or controlling behavior acceptable.

Watching Colin Firth‘s character, Jamie﻿, take some time to isolate himself and write after his partner literally cheated on him with his brother, was something I resonated with as it’s something I would do if it were me in the situation.

We have too much news of domestic abuse, violence and even the murder of women across the nation resulting in part, if not entirely, from jealousy. It goes without saying﻿ that no one is ever entitled to another’s life.

My sister and I had a long conversation at the end of the film about how normalised violent reactions to cheating are in films, pranks and beyond. ﻿If someone cheats on you, it will hurt but it does not take away from your self worth.

Pull a Jamie, go release your pain in a healthy manner, speak to your friends and family, know your worth, grieve the lost or wasted time you spent on a disloyal partner, and move on.﻿ 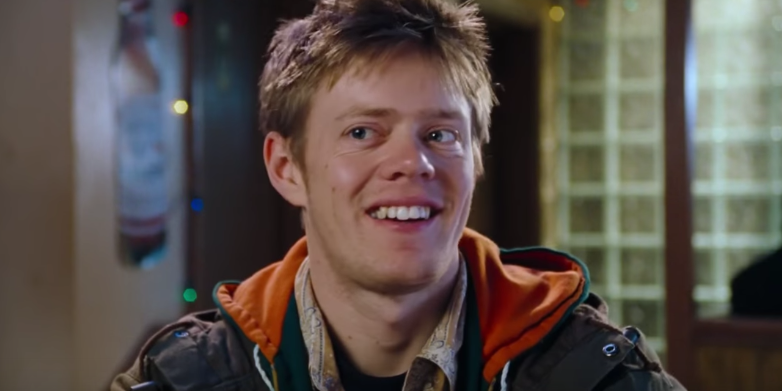 The one guy always looking for a root archetype is still alive and well﻿.

They’ll do anything but reflect on their own behaviours, even if that means travelling to another country.

In this case, the problem was the ‘stuck-up’ women in the UK rather than ﻿women who are entitled to being disinterested by this character’s dismal attempts at flirting. And the solution was a group of blondes in America who found a British accent cute, resulting in Colin’s ‘dreams’ coming true.

Although this character garnered a good laugh from my sister and I, he definitely gave us major ick. His goofy smile and immature approach to women is just something we’ve had to endure on multiple occasions.

I wish they used this character to explore what it would be like if a man worked on himself and a ended up in a relationship as a result, guess we’d need a really long movie.

Aside from these observations, as an overall review, the movie was great.

It’s always nice to be reminded of all the ways people love and the way love can﻿ shape one’s understanding of the world.

Love actually is all around, and I hope for anyone reading that you’re feeling it this Christmas.

Also, do yourself a favour and watch the movie if you haven’t. Merry Christmas.