The family of rapper Theophilus London filed a missing persons report with Los Angeles police this week and are asking for the public’s help, saying he hasn’t been seen in months.

London’s family and friends believe someone last spoke to the musician in July in Los Angeles, according to the family’s statement released Wednesday from Secretly, a music label group that has worked with London.

London’s relatives have been trying to determine his whereabouts over the last few weeks and filed a police report earlier this week, the statement said. 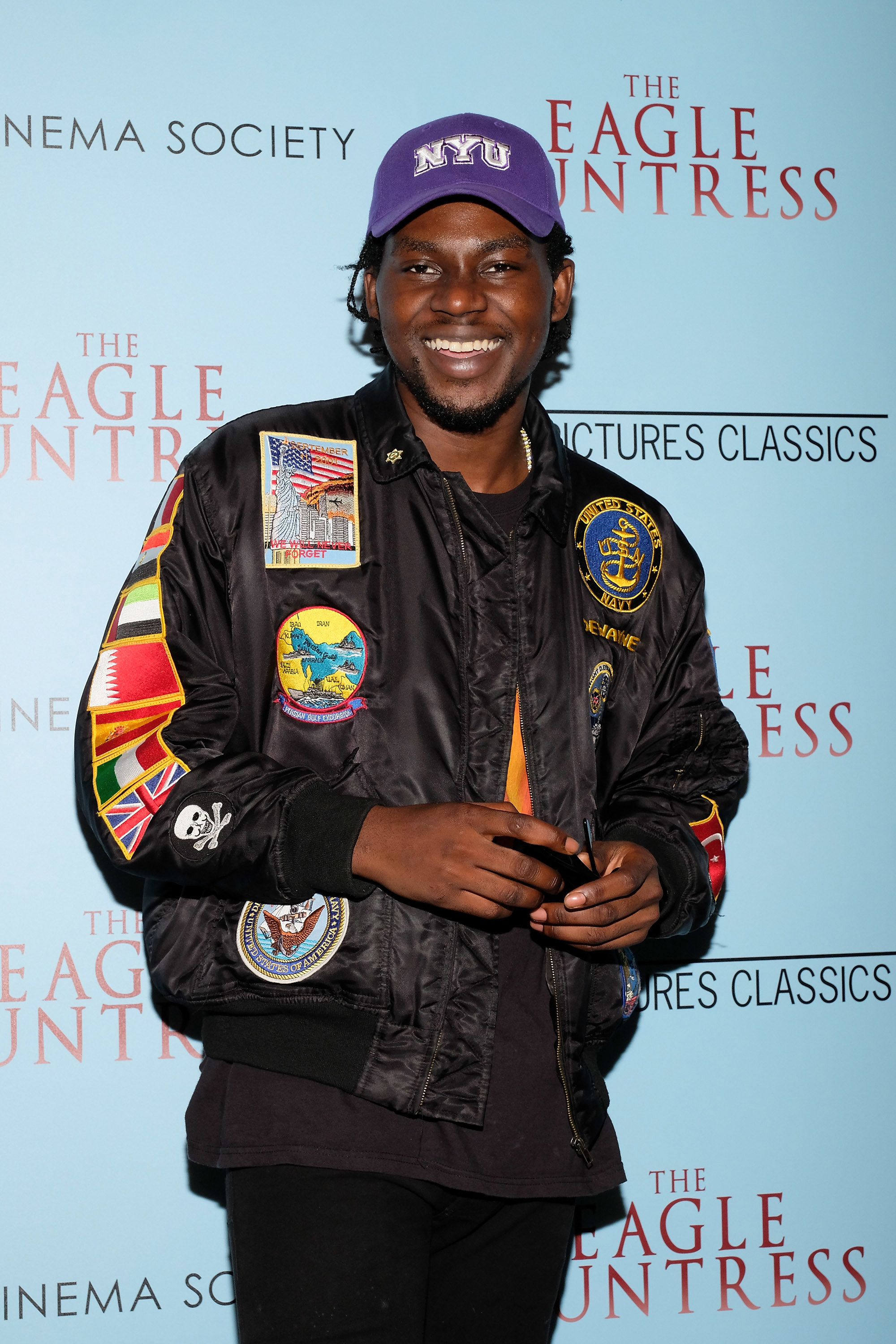 HONEY: War, cannibalism, a new world order: ‘Dark’ times ahead if French astrologer Nostradamus is to be believed

Officer Annie Moran, an LAPD spokesperson, confirmed Wednesday that a report for London had been taken. London was not yet listed on the LAPD’s online missing persons database by Wednesday afternoon local time.

HONEY: Trick to scoring 57 days off work next year

“Theo, your Dad loves you, son,” his father, Lary Moses London, said in the statement. “We miss you. And all your friends and relatives are searching for you. Wherever you are send us some signal. No matter what we will come get you son.”

CELEBRITY: The $5 million wedding overshadowed by a celebrity ‘feud’

London, 35, was born in Trinidad and Tobago and later raised in the Brooklyn borough of New York. He was nominated for a 2016 Grammy for best rap performance for a featured spot on Kanye West’s All Day. In 2018, he collaborated with Perth band Tame Impala, releasing the tracks Only You and Whiplash.