Young Talent Time star Bobby Driessen has died at the age of 56.

“All of us here at Young Talent Time, are incredibly saddened to hear the news of Bobby Driessen one of our beloved team members has passed away in his sleep,” the variety show shared in a post on Facebook on Thursday night.

“Only 56 years old, way too young to have left us. Bobby you will be sadly missed. Vale Bobby Driessen.” 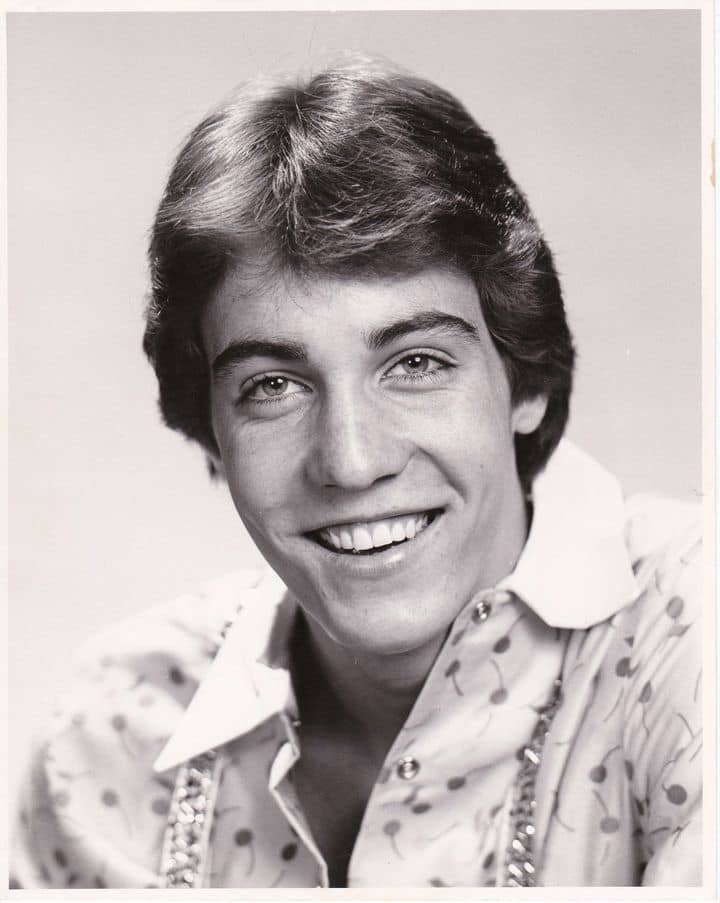 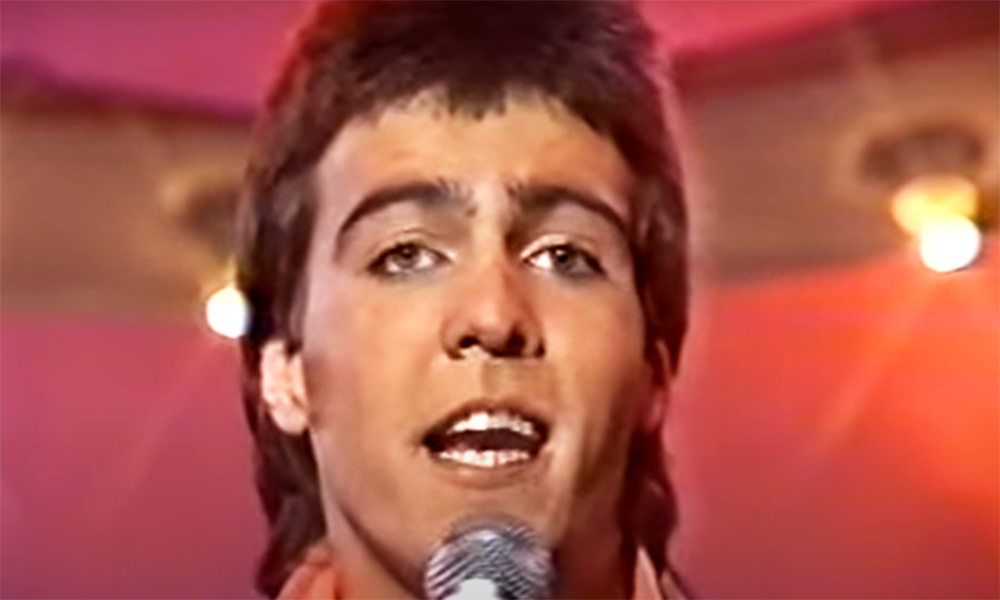 Born John Driessen in Rotterdam, Netherlands, he became a teen heartthrob on Young Talent Time in the late ’70s and early ’80s, frequently performing duets with a young Tina Arena.

Following his time on the show, Driessen co-hosted Cartoon Company on Nine with Karen Dunkerton in 1985﻿.

He did not appear in the 50th Anniversary celebrations for Young Talent Time in 2021, with the show revealing at the time they “couldn’t track him down”.

Tributes have been pouring in on social media following his sudden death, with fellow Young Talent Time cast member Beven Addinsall﻿ sharing: “In 1983 I joined Young Talent Time. The team member I replaced was Bobby Driessen.

“A uniquely talented funny and charismatic person. I’m so saddened to hear that Bobby has passed away in his sleep. He was only 56 and it has come as quite a shock. Vale Bobby Driessen. RIP.” 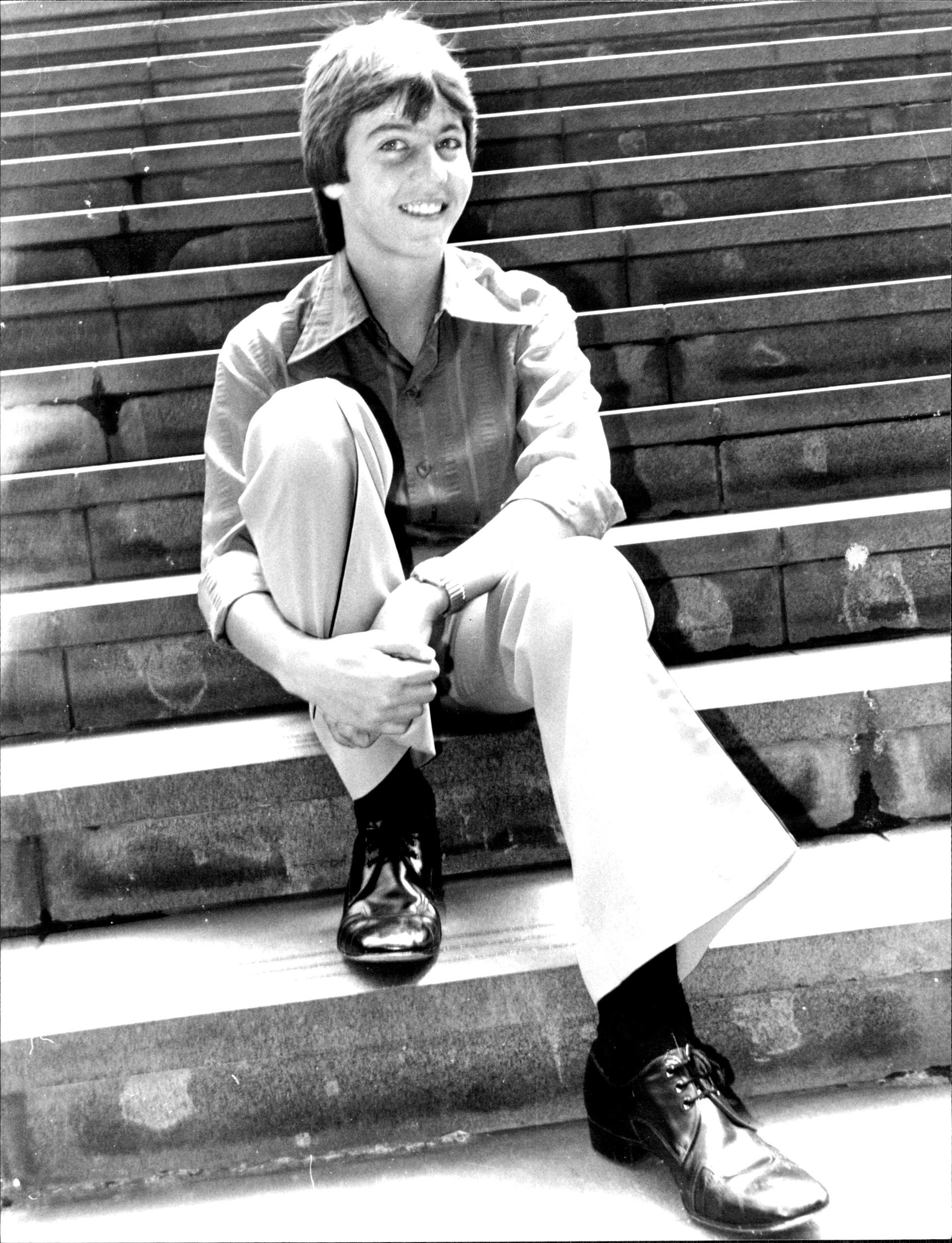 Johnny Young also shared a message on Facebook: “Bobby was one of the most popular members of the Young Talent Team. He was a gentle, loving young man who still has many fans. Thanks for the many great shows we did together. Bobby, we will never forget you.”

Fans also flooded social media to share their sadness and love for Driessen.

“So sad to hear of the passing of Bobby Driessen today, such a beautiful voice and my first TV crush,” one person commented.

“Oh, that’s truly sad. One of my first TV crushes. RIP Bobby, thanks for the memories,” another said.

“Gone too soon,” wrote another.﻿