Oprah Winfrey has shared a touching tribute to one of her biggest role models, Barbara Walters, who passed away one December 30th at the age of 93.

“Without Barbara Walters there wouldn’t have been me – nor any other woman you see on evening, morning, and daily news. She was indeed a Trailblazer,” wrote the OWN network founder on Instagram, along with a throwback photo of the two of them. 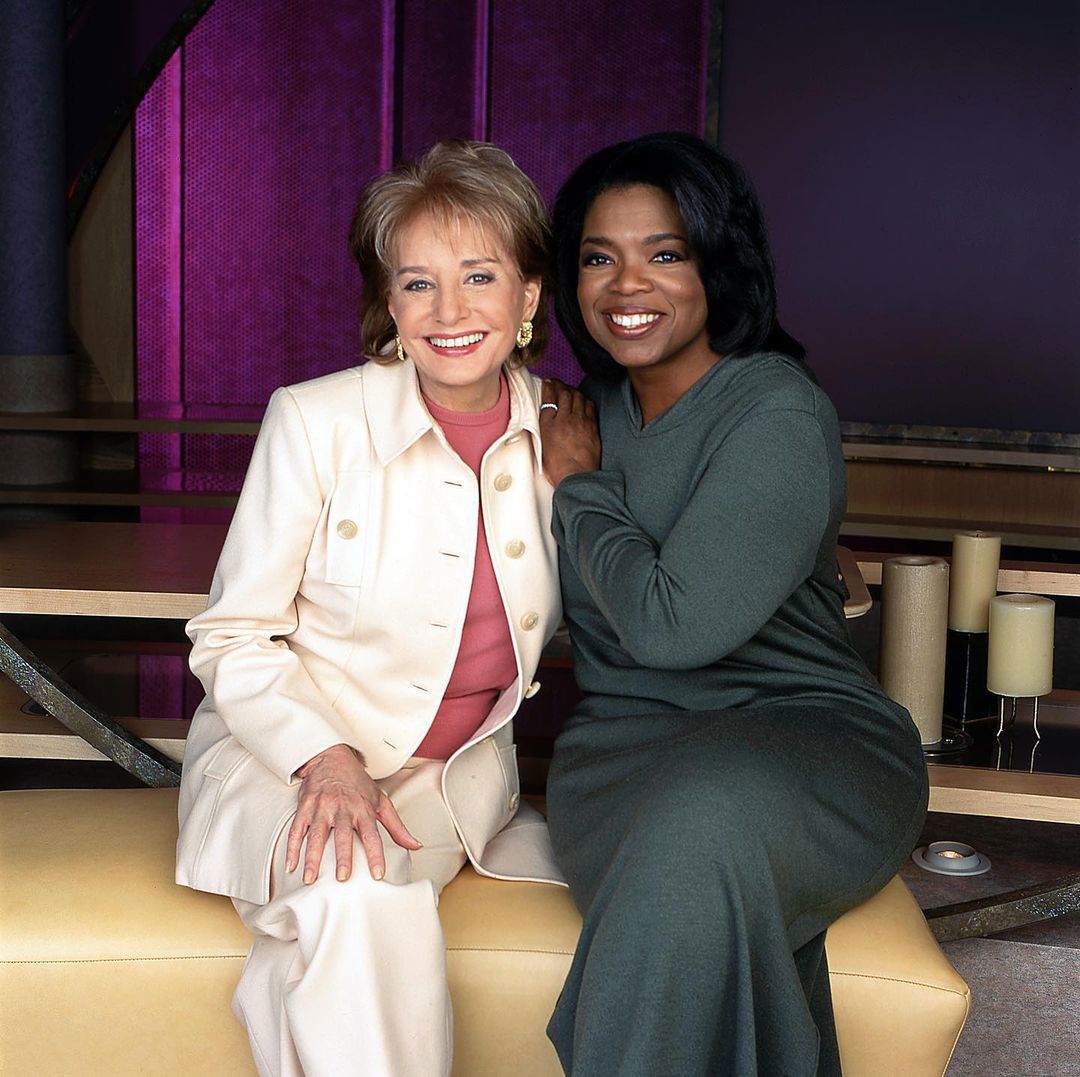 This isn’t the first time Winfrey has mentioned emulating her role model. ﻿In Walter’s last appearance on The View – a show created by Walters herself – Winfrey showed up as a guest host to mark her mentor’s retirement from the industry.

During the episode, Winfrey recalled the early days of her career spent emulating her role model.﻿

“When I auditioned for my first television job, I walked in not knowing what to do so I pretended to be Barbara Walters,” Winfrey recalled of the start of her career. 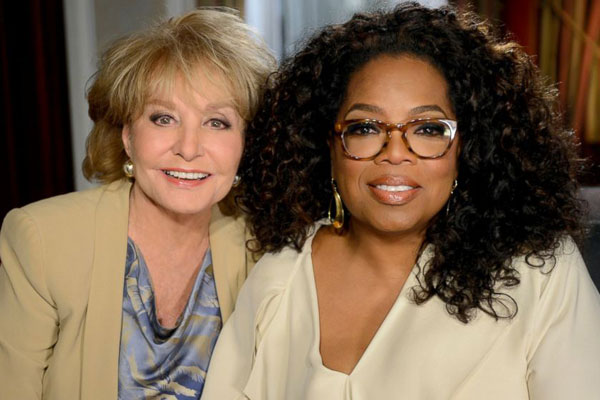 “I pretended to be her. I sat like Barbara. I crossed my legs like Barbara. I tried to talk like Barbara. I had Barbara in my head for about a year until one night I mispronounced Canada and called it Ca-nada. And that is not what Barbara Walters would do.

“And it was the first time I had a breakthrough to be myself, but you paved the road for that to happen for me.

“I want to thank you for being a pioneer and everything that word means. It means being the first; the first in the room to knock down the door, to break down the barriers, to pave the road that we all walk on. I thank you for that. And I thank you for the courage it took every day to get up and keep doing it,” Winfrey told Walters in 2014.

Her interview with Lewinsky on 20/20 in 1999 drew in a record-breaking 74 million viewers. This was the biggest audience ever for a journalist’s television interview.﻿

Walters passed away “peacefully in her home surrounded by loved ones,” according to a statement made by her publicist Cindi Berger.

“She lived her life with no regrets. She was a trailblazer not only for female journalists, but for all women.”