Marvel actor Jeremy Renner is recovering from surgery after suffering “blunt chest trauma and orthopaedic injuries” in a New Year’s Day snow plowing accident in Nevada, a spokesperson for the actor said.

As of Monday evening, Renner was in the intensive care unit in “critical but stable condition.”

The 51-year-old actor has so far undergone two surgeries to address injuries he sustained in the accident, a source close to the actor previously told CNN. 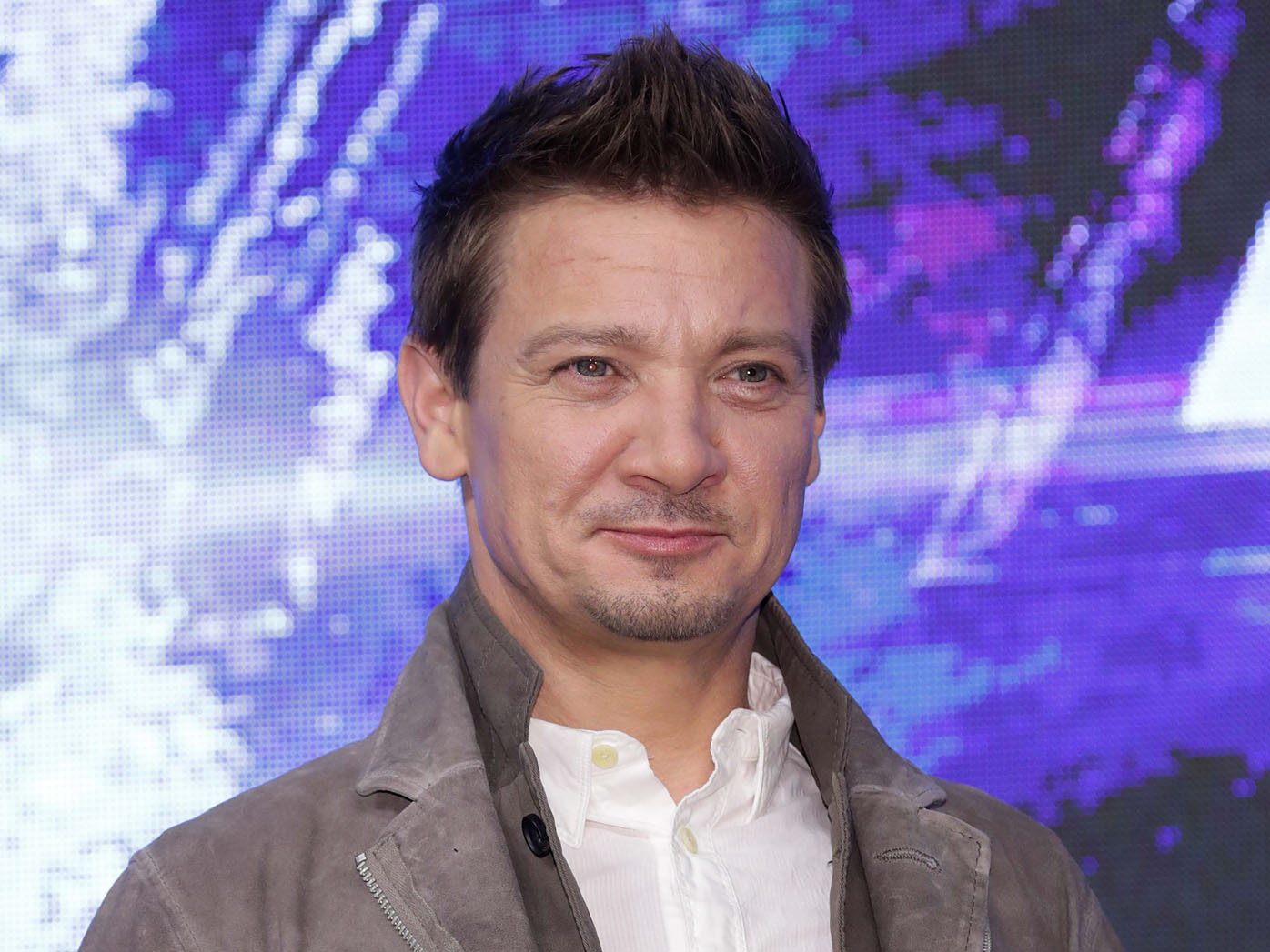 Renner was hospitalised on Sunday after a “weather related accident” while ploughing snow, his representative Sam Mast confirmed earlier on Monday.

The Washoe County Sheriff’s Office said its deputies responded to a “traumatic injury” involving Renner in the area of Mount Rose Highway in Reno.

Deputies found Renner injured and coordinated his transport to an area hospital, the Sheriff’s Office said in a news release, adding that the actor was the only person involved in the accident.

The Sheriff’s Office did not provide details on how the snow plough accident happened but said its Major Accident Investigation Team is looking into the circumstances of the incident. A press briefing from the Sheriff’s Office is scheduled for Tuesday afternoon. 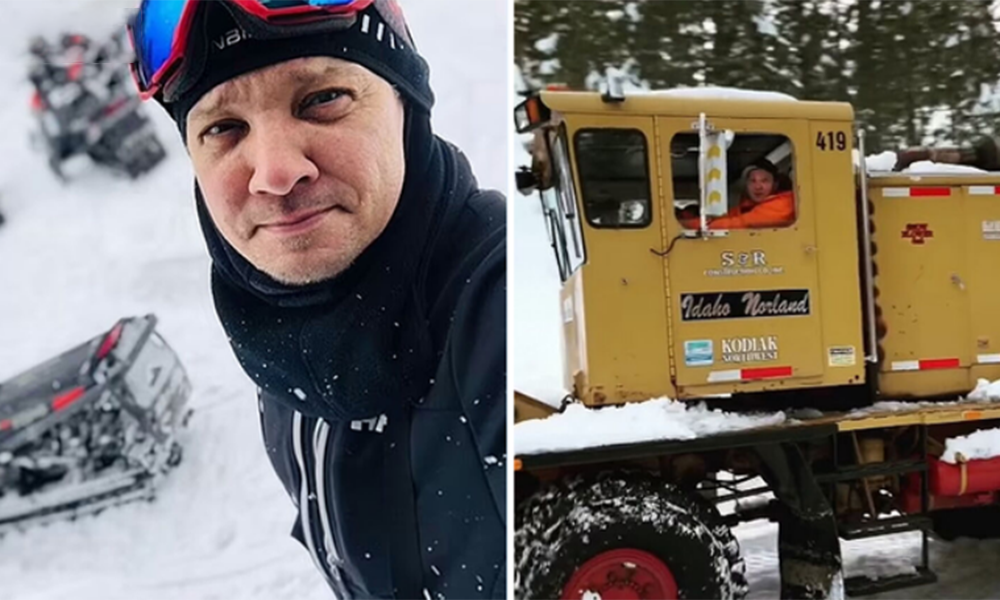 Reno Mayor Hillary Schieve told the Reno Gazette Journal on Monday that Renner was helping a stranded motorist when the accident occurred.

“He was helping someone stranded in the snow,” Schieve, who said she is friends with Renner, told the publication. “He is always helping others.”

At the time of the accident, parts of western Nevada were covered with snow. The Reno area received around 15 – 30 centimetres of snow at elevations below 1,500 metres between New Year’s Eve and New Year’s Day, and up to 45 centimetres at higher elevations, according to the National Weather Service in Reno.

Renner has shared multiple videos and photos on his verified social media accounts showing him in snowy conditions, including one Instagram video posted two weeks ago in which the actor appears to be driving a snow plough. 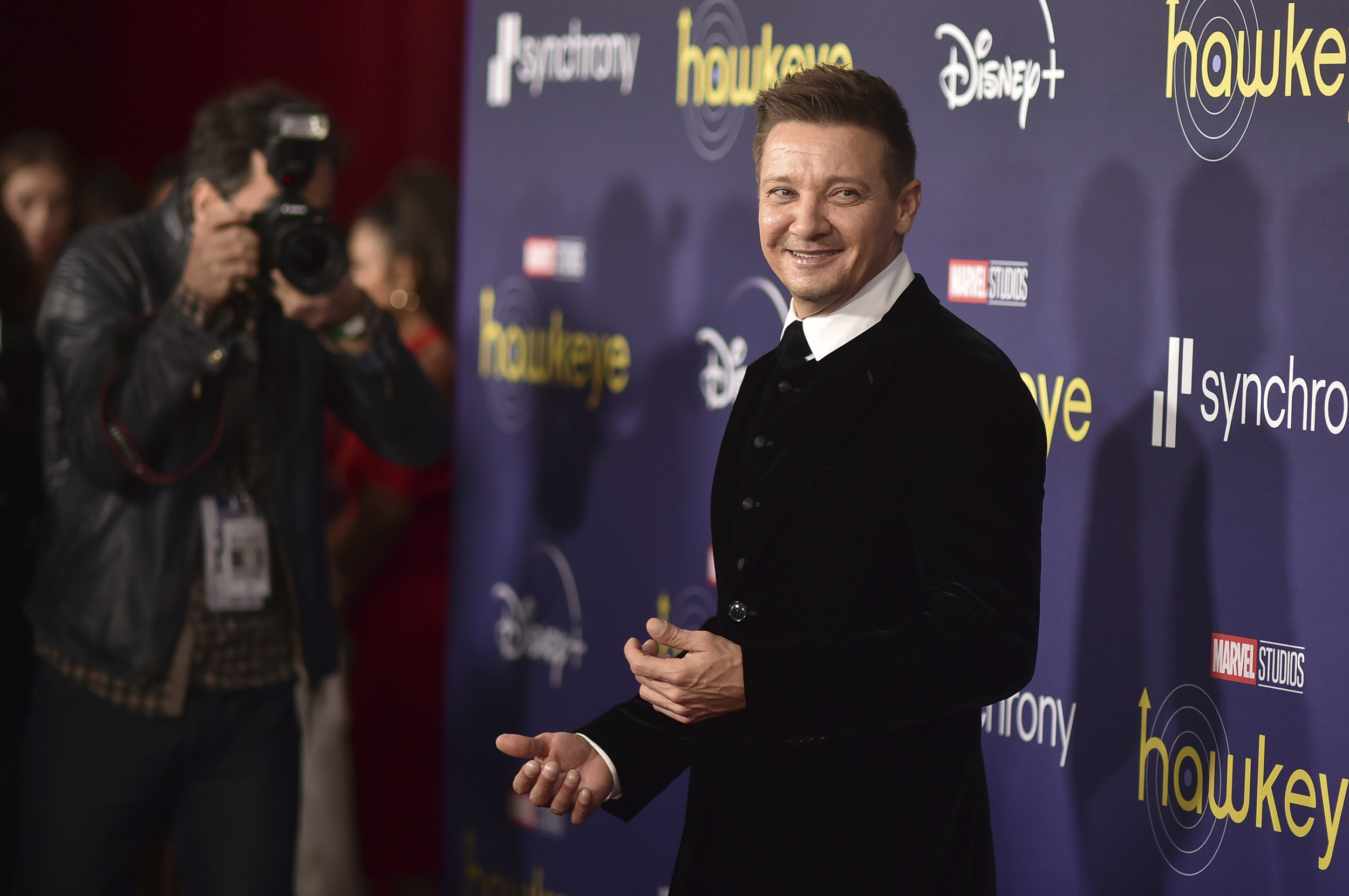 “Jeremy’s family would like to express their gratitude to the incredible doctors and nurses looking after him, Truckee Meadows Fire and Rescue, Washoe County Sheriff, Reno City Mayor Hillary Schieve and the Carano and Murdock families,” a statement from his spokesperson read. “They are also tremendously overwhelmed and appreciative of the outpouring of love and support from his fans.”

Renner stars in the Paramount+ series Mayor of Kingstown and is best known for his role as Hawkeye in several Marvel Cinematic Universe films.

His Avengers co-star Mark Ruffalo asked for prayers of support for Renner on Monday.

“Prayers up for our brother @jeremyrenner on a full and speedy recovery,” Ruffalo posted on his Instagram stories. “Please send healing goodness his way.”

This article was original published by CNN and has been reproduced here with permission.﻿