Sharon Osbourne has revealed that her daughter Kelly Osbourne has quietly welcomed a baby, her first, with her boyfriend, Sid Wilson.

Osbourne and the Slipknot DJ are new parents to a baby boy named Sidney, which her mum announced during an appearance on Britain’s The Talk on Tuesday.

“So great, so great. She won’t let a picture go out of him, and I’m so proud of her,” Osbourne said of her daughter. 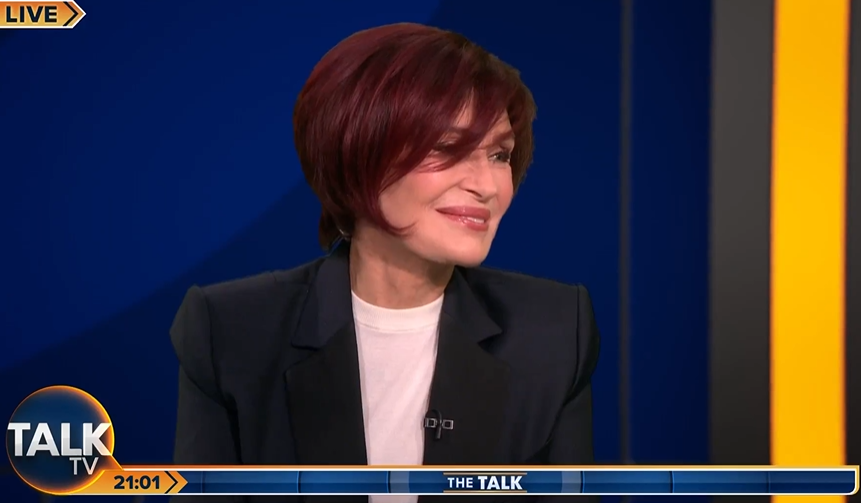 Kelly Osbourne first shared publicly she was pregnant last May with a sonogram pic on Instagram.

“I know that I have been very quiet these past few months so I thought I would share with you all as to why,” she wrote at the time. “I am over the moon to announce that I am going to be a Mumma.”

In November, she said on her Instagram Stories, “Okay, here we go,” with no other information, while Page Six reported that she had gone into labor. 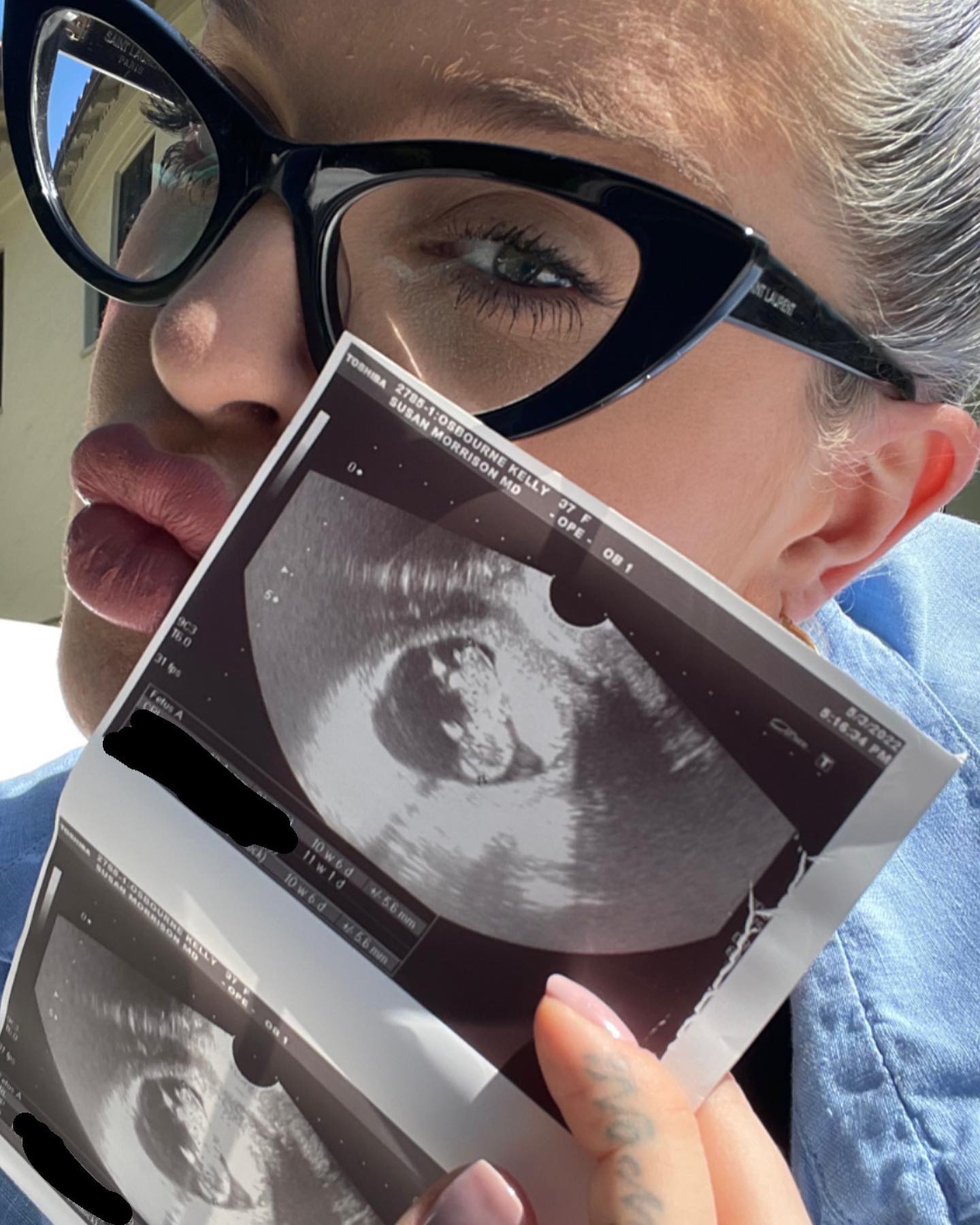 Despite the happy occasion, Kelly Osbourne appears to have taken a swipe at her mother for revealing the baby news on television.

One day after the proud grandma’s appearance on the talk show, Osbourne told her Instagram followers that she is “not ready” to share her baby “with the world.”

“It’s no one’s place but mine to share any information on my baby,” the 38-year-old wrote on her Story. 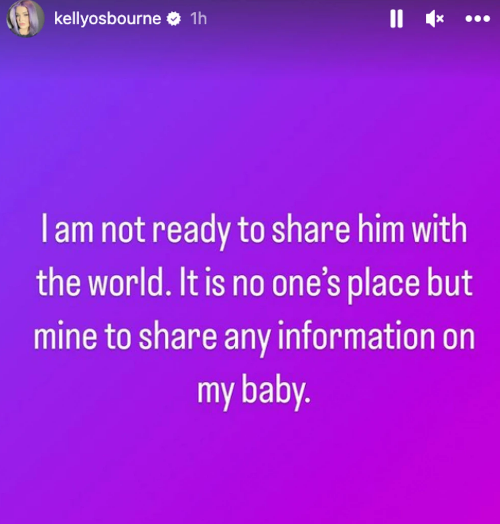 Osbourne had chosen to remain private about her pregnancy, choosing to stay “very quiet” before sharing the ultrasound photo in May.

She then gave a rare glimpse of her baby bump while guest-hosting Red Table Talk with Jada Pinkett Smith and Adrienne Banfield-Norris in September.

She called pregnancy “one of the roughest, most weirdest, wildest” journeys.