Sydney, who was known for her roles in A Country Practice and Neighbours, died peacefully on December 28, according to her friend Sally Anne Upton.

The actress played Matron Sloane on A Country Practice in 453 episode between 1983 and 1990.

READ MORE: ‘They said do it’: Harry blames Will, Kate for sickening 2005 act﻿

In 1989, she won the Silver Logie for Most Popular Actress for her portrayal. 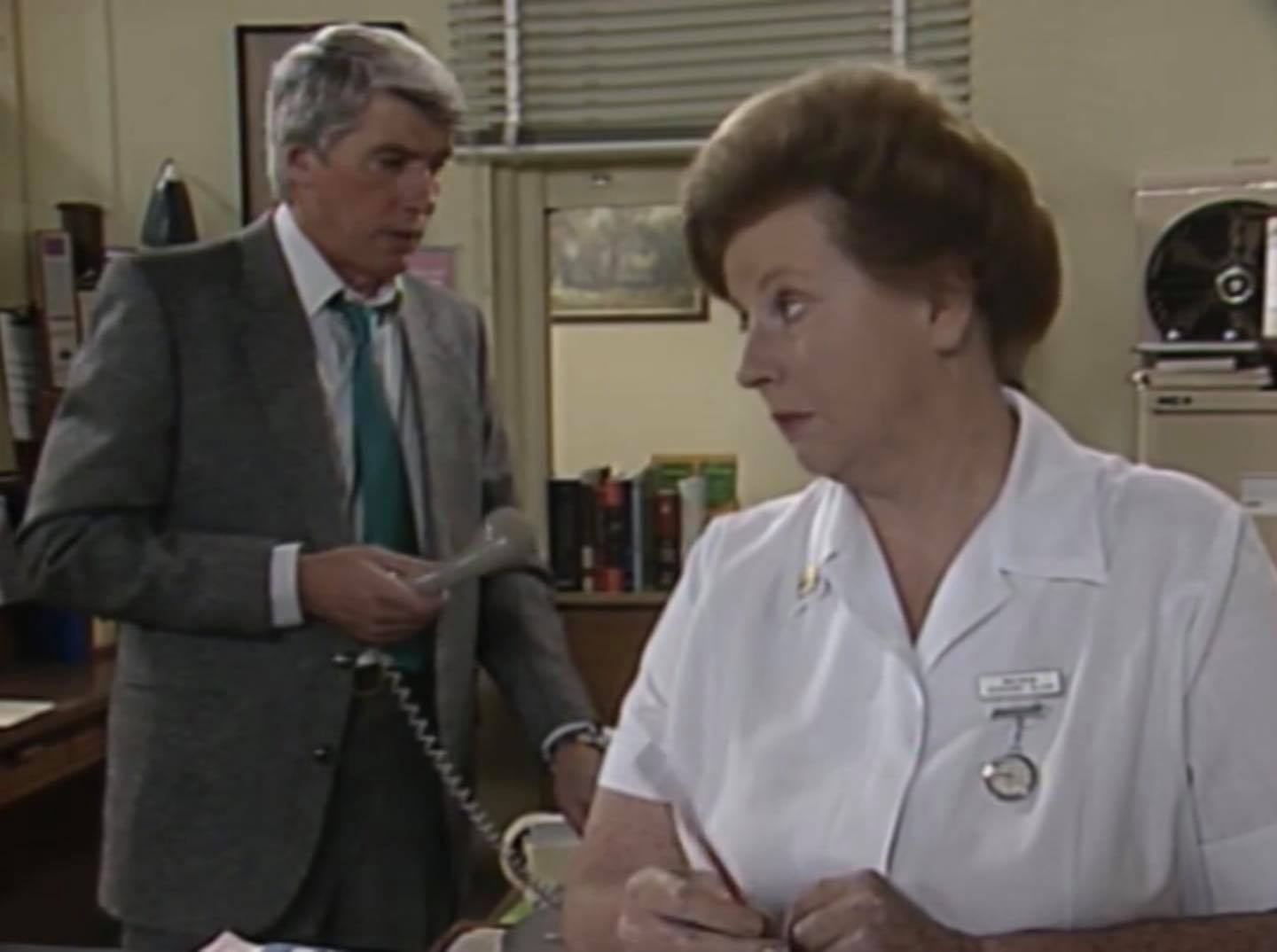 She also starred in E Street, All Saints and Neighbours, the latter in which she played Valda Sheergold as a semi-regular character before becoming a full-time cast member between 2007 and 2008.﻿

Her last role was as Mother Aloysius in Miss Fisher’s Murder Mysteries in 2012.

Sydney, who was born in London and emigrated to Perth, Australia in 1965, had a long career in theatre both in England and in Australia. She was the older sister of actress Maggie King. 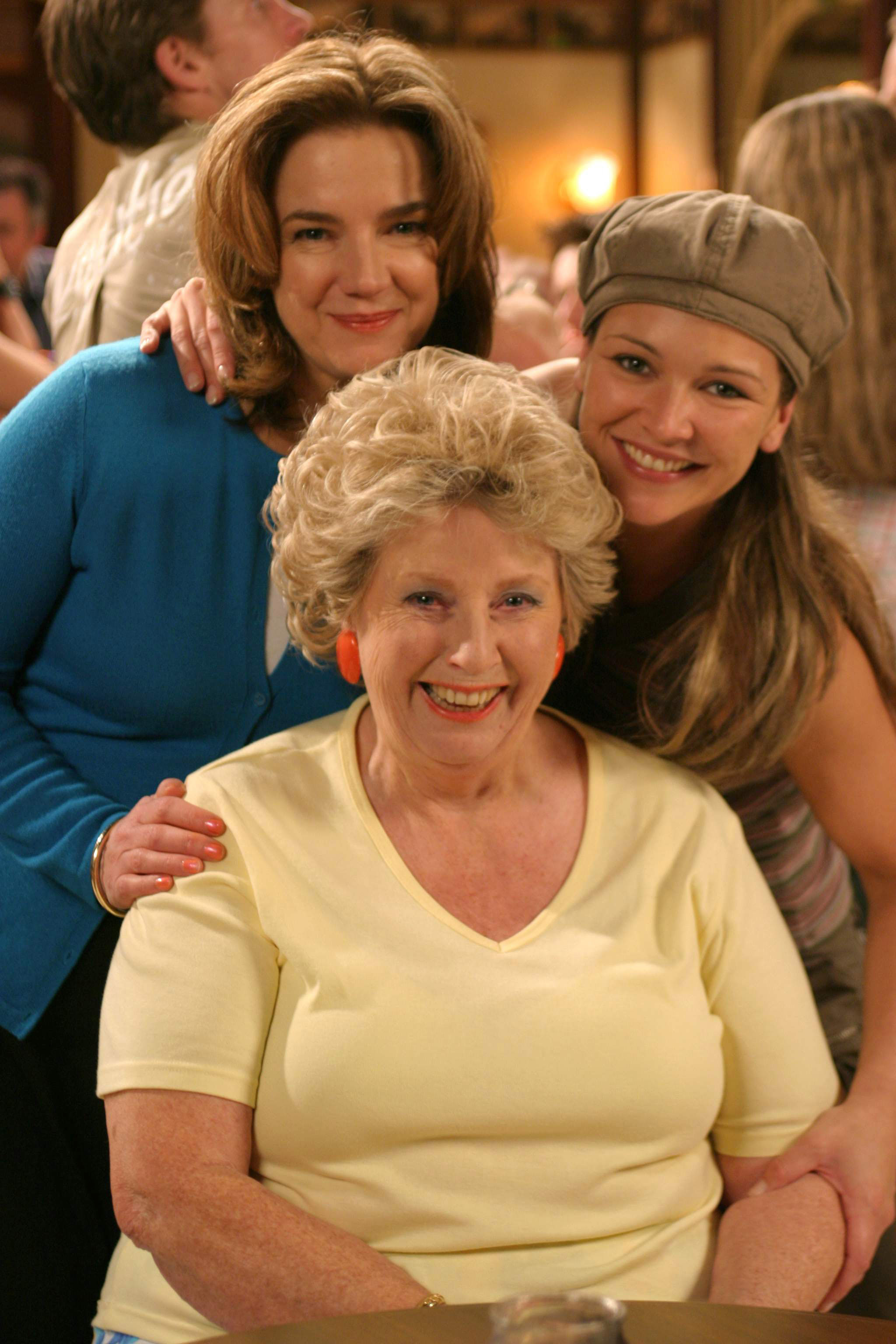 Shane Withington, who played Brendan Jones on A Country Practice﻿, shared a tribute to Sydney on Twitter.

“Oh no.. This is terrible news indeed,” he said. “Comedy is never as easy as it looks and this lady made it look effortless. I adored her. Vale Joan Sydney.”

Sydney will be cremated privately and there will be no funeral or memorial service to attend, Upton said.﻿﻿