As the DC universe continues to expand on screen, filmmakers are attempting to dive deeper into more obscure comics, but unfortunately, not all of these efforts have succeeded. On May 18, Variety confirmed that production on “Wonder Twins,” a film based on a 1970s comic of the same name, had been shut down. The comic centers on a pair of shape-shifting alien twins named Zan and Jayna, and the film was supposed to star “Riverdale” actor KJ Apa and “1883” … END_OF_DOCUMENT_TOKEN_TO_BE_REPLACED 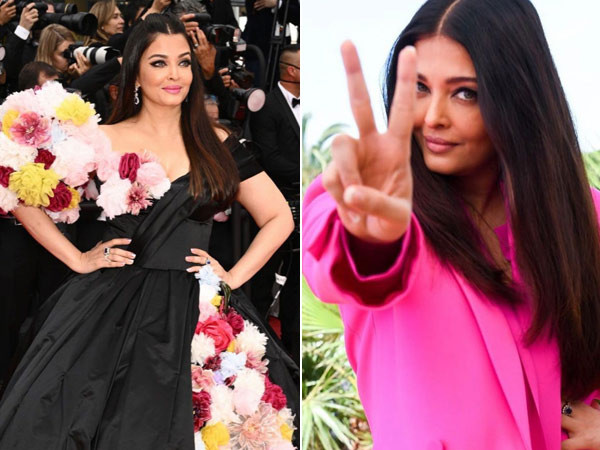 As fans from across the globe are reeling from the breathtaking looks being dropped by our Bollywood divas, yet another stunner and a Cannes constant for eons has finally arrived. Aishwarya Rai Bachchan has finally graced the red carpet at the Cannes 2022 Film Festival and needless to say, she looks breathtaking as always. Her first look had her sporting a monochrome hot pink pantsuit. Looking sharp in the formal look, the highlight was the matching pair of block pumps. … END_OF_DOCUMENT_TOKEN_TO_BE_REPLACED 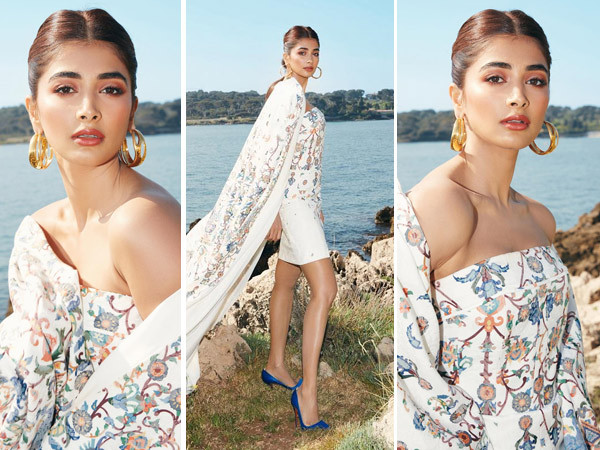 Cannes 2022 has started off with a lot of buzz and Indian celebs are sure making heads turn at the red carpet. As the internet is abuzz with the stunning looks of Deepika Padukone and Tamannaah Bhatia that have been released since yesterday, the latest star to join the bandwagon is none other than Pooja Hegde. Opting for a surreal look with a simplistic undertone, Pooja went for a white bodycon dress with an off-shoulder silhoutte. The highlight was the … END_OF_DOCUMENT_TOKEN_TO_BE_REPLACED