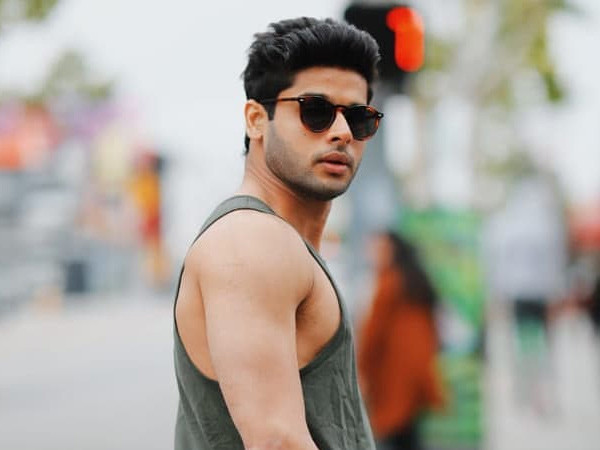 Abhimanyu Dassani created waves across social media with his dialogue Paani toh peete rehna chahiye soon after the release of his debut film Mard Ko Dard Nahi Hota. Revisiting the popular dialogue in his latest post, Abhimanyu Dassani shared a picture of himself sipping on a refreshing beverage. 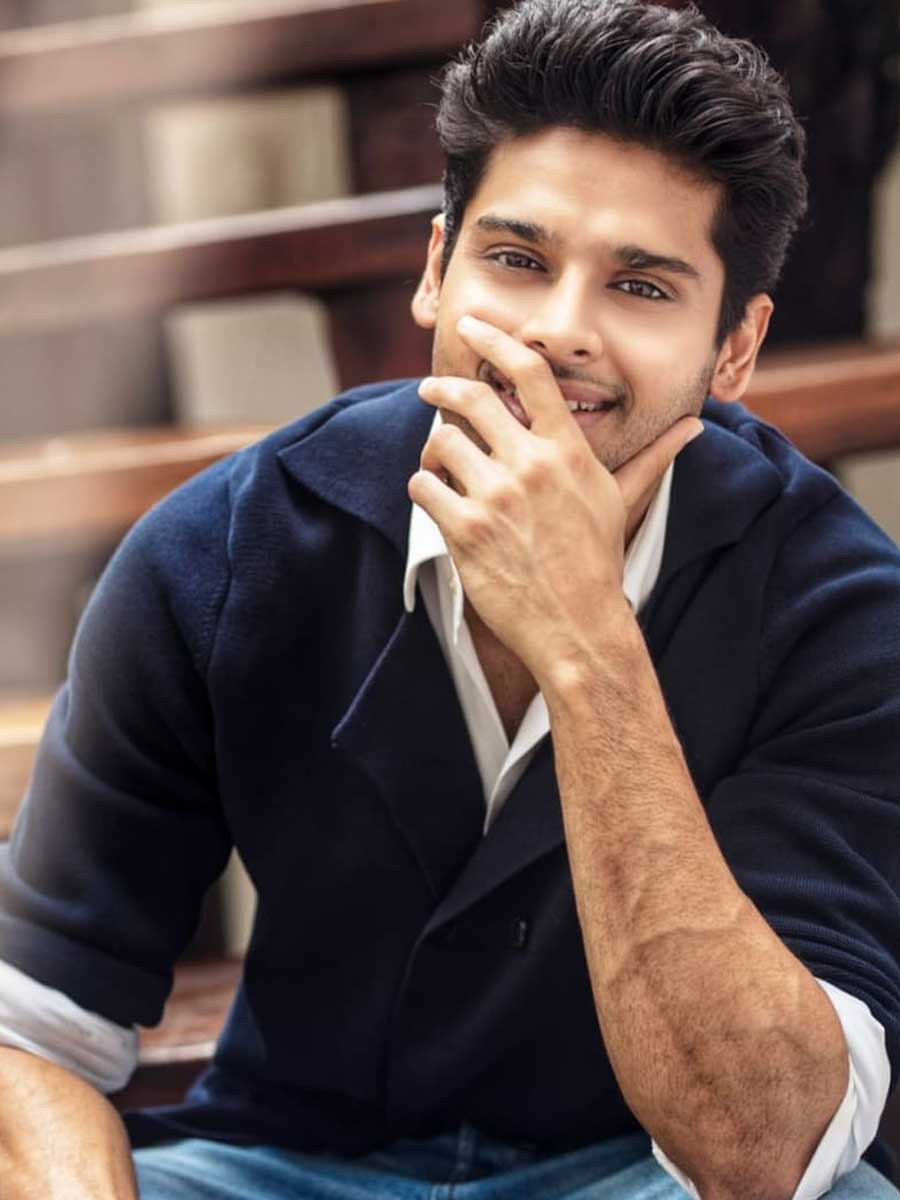 Mard Ko Dard Nahi Hota traced the story of Surya played by Abhimanyu Dassani who suffers from a rare condition called Congenital insensitivity to pain, making him prone to dehydration. Making a reference to his dialogue in the film, Abhimanyu shared a throwback picture of himself decked up in a traditional attire as he sips on a lemonade.

Piquing the expectations of the audience with his debut film, Abhimanyu Dassani would be next seen in Meenakshi Sundareshwar, Nikamma and Aankh Micholi, venturing into varied genres giving a testimony of his versatility. 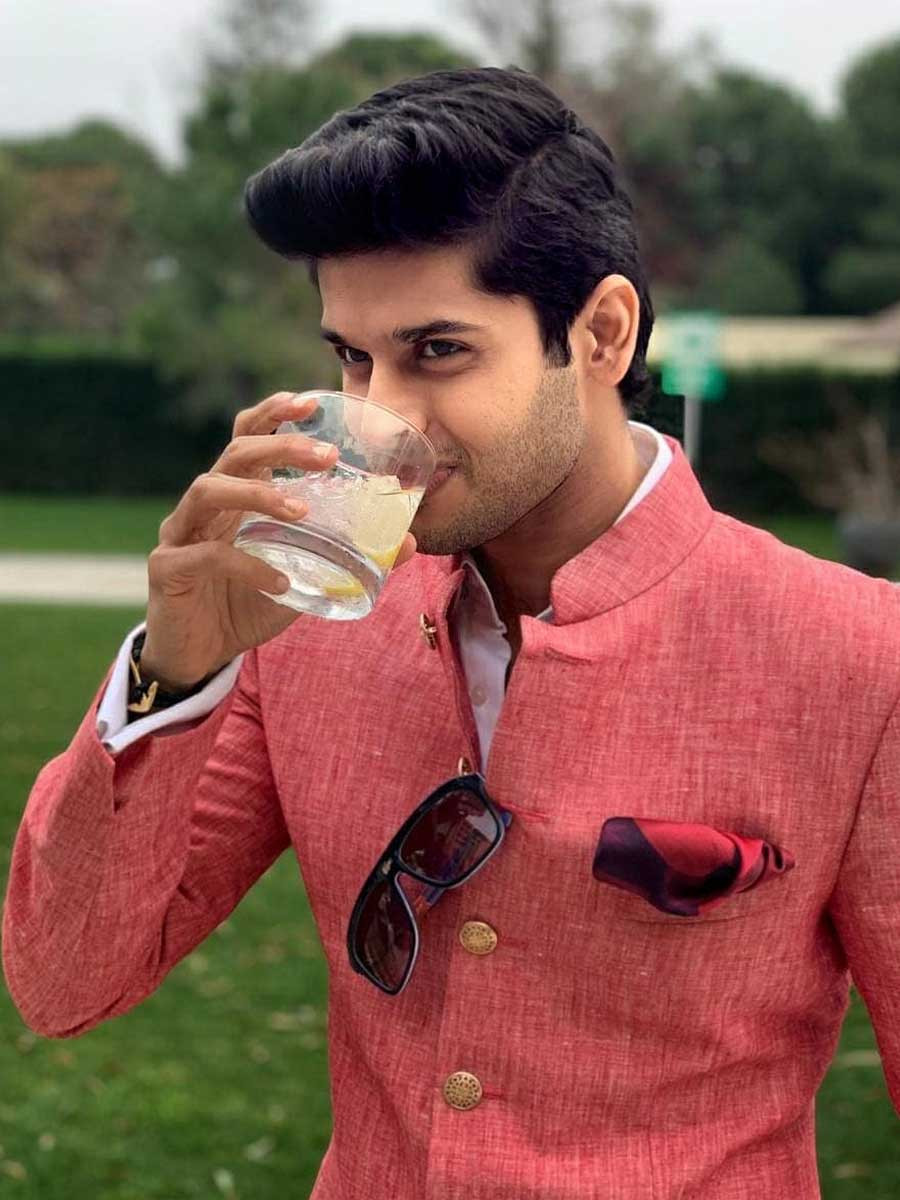