Lord and Lady Grantham request the pleasure of moviegoers’ company at their Yorkshire country estate this Christmas.

Rejoice, Downton Abbey fans, because Focus Features will shoot a sequel to the hit movie, itself a spinoff of the long-running television series. The original principal cast will all once again return for the second film, which began production last week and is set to release on December 22, 2021.

Gareth Neame’s Carnival Films will co-produce the picture. In addition to the original cast, Hugh Dancy (Hannibal), Laura Haddock (Guardians of the Galaxy), Nathalie Baye (Catch Me If You Can) and Dominic West (The Wire) will join the festivities, providing viewers with a heavily romanticised view of the good old English class system along with a healthy dollop of real-estate envy.

Downton creator Julian Fellowes will once again write the film’s screenplay, with Emmy and BAFTA Award winner Neame and Emmy Award-winning Liz Trubridge back to produce alongside him. Simon Curtis (My Week with Marilyn) will direct the sequel.

READ MORE: Downton Abbey stars tell of their surprise over movie and what they want to happen in the sequel

The initial film followed a royal visit to the Crawley family and Downton staff from the King and Queen of England. It’s unclear if another distinguished personage will visit the estate, sending staff and family into a dither and providing an opportunity for a few well-timed bon mots courtesy of Maggie Smith’s Lady Violet. 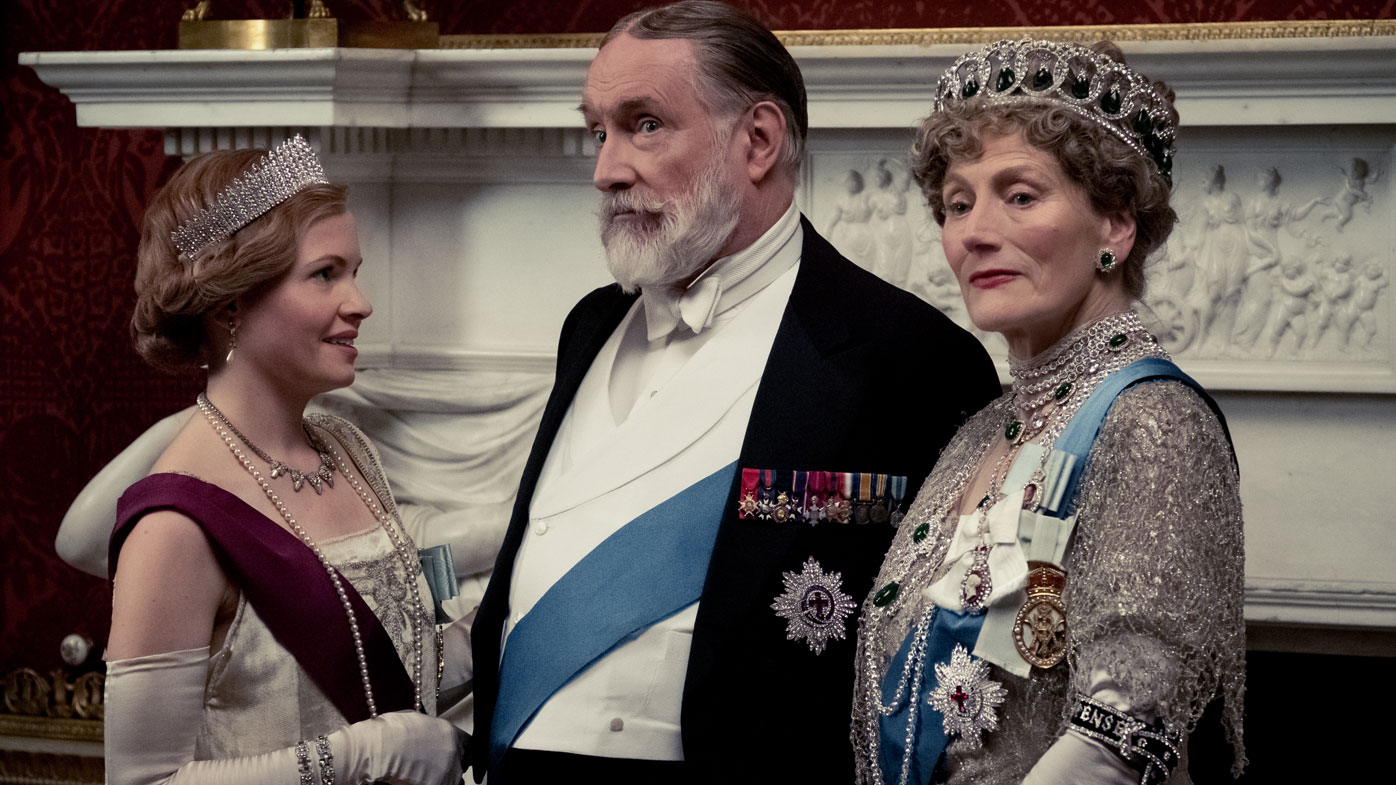 Neame, the film’s producer and executive chairman of Carnival Films, said that follow-up was the perfect antidote to a terrible year and change.

“After a very challenging year with so many of us separated from family and friends, it is a huge comfort to think that better times are ahead and that next Christmas we will be reunited with the much-beloved characters of Downton Abbey,” he said.

READ MORE: Downton Abbey cast share secrets from the set of the film

Focus Features chairman Peter Kujawski also focused on the restorative pleasures of a return to Downton.

“There’s no place like home for the holidays, and we can’t imagine a better gift than getting to reunite with Julian, Gareth, and the entire Downton family in 2021 to bring the Crawley’s back home for their fans,” he said.