A stunt performer injured during the production of Game of Thrones is suing the series makers.

Casey Michaels was working on the eighth and final season of the hit HBO show in February 2018 when she suffered a “serious fracture dislocation to her left ankle,” according to court documents seen by Variety. She has filed a claim against Fire & Blood Productions, an HBO-owned United Kingdom subsidiary for Game of Thrones.

According to the court documents, the claim, which was filed in January 2021, is worth almost US$5 million (approx. $7.2 million). If the parties do not settle, the case is likely to be heard before a judge sometime in the next Northern Hemisphere summer. 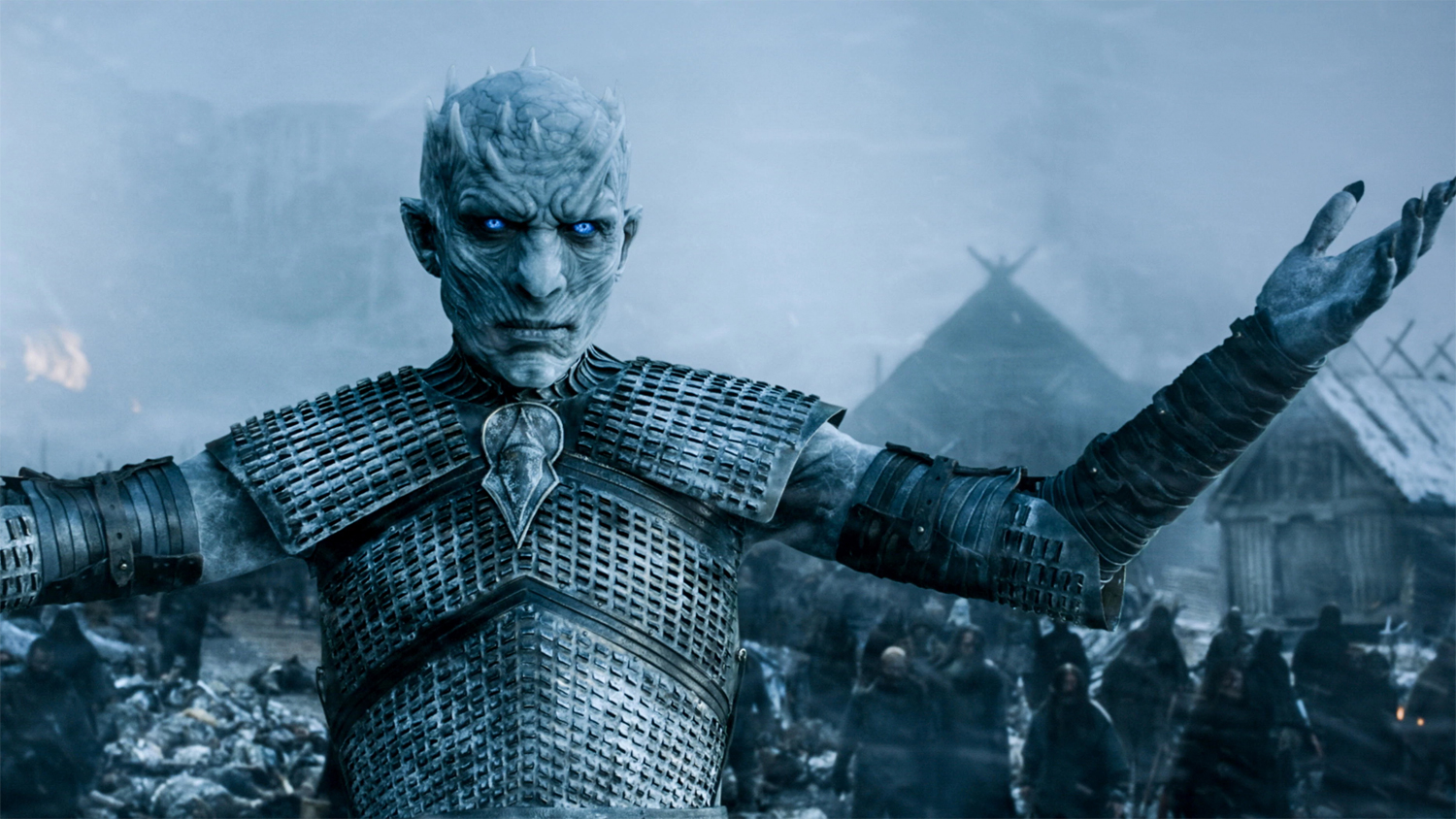 The injury occurred when Michaels, dressed as a Wight (the zombies controlled by White Walkers that appear in later seasons), was filming a scene in episode three in which a large group of Wights climb the castle battlements, clamber onto a sloped roof inside and walk off the edge to continue fighting below.

According to court documents, a group of 28 stunt performers, all dressed as Wights, were instructed to walk off the roof, which was around 12 feet high (approx. 3.6 metres) or possibly lower “as if unaware of the drop, in keeping with the zombie-like nature of the Wights.” The performers stepped off in groups of four to five, falling onto a box rig below, which was comprised of cardboard boxes and mats.

In their defence, Fire & Blood Productions deny this, saying the box rig was “durable and was not compressed when a stunt performer stepped off onto the mattress and rolled away.”

Michaels, who was wearing shin, knee, elbow, hip and back pads, was the last stunt performer to step off the roof, landing feet-first.

READ MORE: Woman reveals what breast implants really look like after having them removed

In the last four years, she has had multiple surgeries on her foot, which has also required a plate and screws to be inserted, has undergone “lengthy, intensive” physiotherapy and has been treated for depression and trauma.

Her range of movement and function has, according to doctors cited in her claim, been reduced and Michaels can no longer ski, skydive, do gymnastics or run and still struggles with basic tasks such as shopping, cooking and gardening. Michaels, whose parents Wayne Michaels and Tracey Eddon are also both legendary stunt performers, has been unable to return to work since the incident. 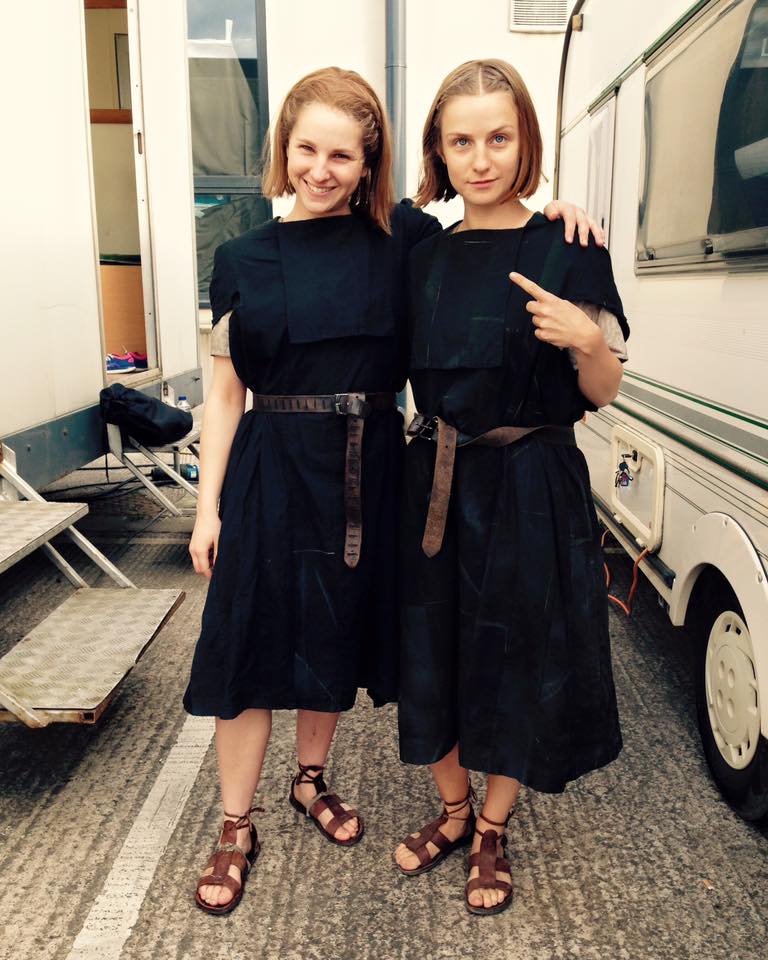 Wayne Michaels stood in for Pierce Brosnan in Goldeneye, among other projects, while Eddon doubled as Princess Leia, donning a gold bikini alongside Carrie Fisher in Star Wars: Return of the Jedi.

In their defence, Fire & Blood Productions says Michaels did not walk off the roof as instructed by the stunt coordinator but rather “‘like a pencil,’ in a rigid or vertical manner.”

They claim the injury was “caused either by the Claimant’s failure to execute the pleaded stunt properly and/or with the skill and care of a reasonably competent stunt performer or by pure accident.”

Representatives for Michaels declined to comment. HBO did not respond by publication time.