Veteran film and television actor Fred Ward, 79, best known for playing gruff, tough-guy roles in movies such as Tremors, Escape from Alcatraz, and The Right Stuff, died on Sunday, his publicist said on Friday.

No cause or place of death was released, as per his family’s wishes, publicist Ron Hofmann said.

Ward took a roundabout way into acting, after serving three years in the U.S. Air Force in the 1960s and then working as an Alaskan lumberjack, a boxer where his nose was broken three times and a short-order cook, according to a biography provided by Hofmann.

READ MORE: Chris Rock jokes about infamous Will Smith Oscars slap: ‘Got most of my hearing back’ 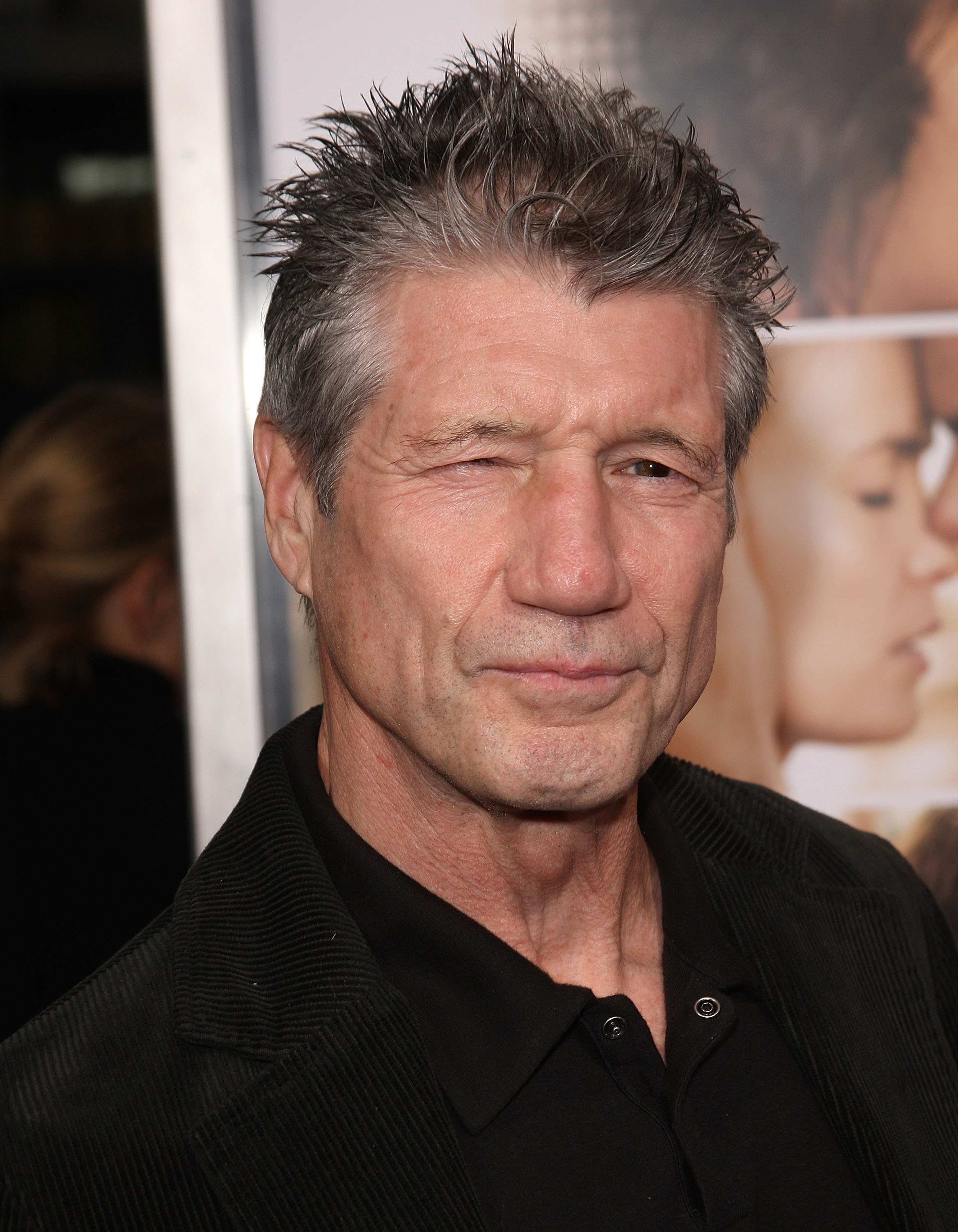 READ MORE: Everything we know about Kaley Cuoco’s dating history

His career spanned more than four decades, starting with foreign films in the early 1970s and stretched through 2015 with his final role in the television series True Detective, according to his online IMBD page.

He made his first American film appearance playing a cowboy in the 1975 film, Hearts of the West.

But his breakthrough role came when he played opposite Clint Eastwood in the 1979 film Escape from Alcatraz.

“The unique thing about Fred Ward is that you never knew where he was going to pop up, so unpredictable were his career choices,” the release said. 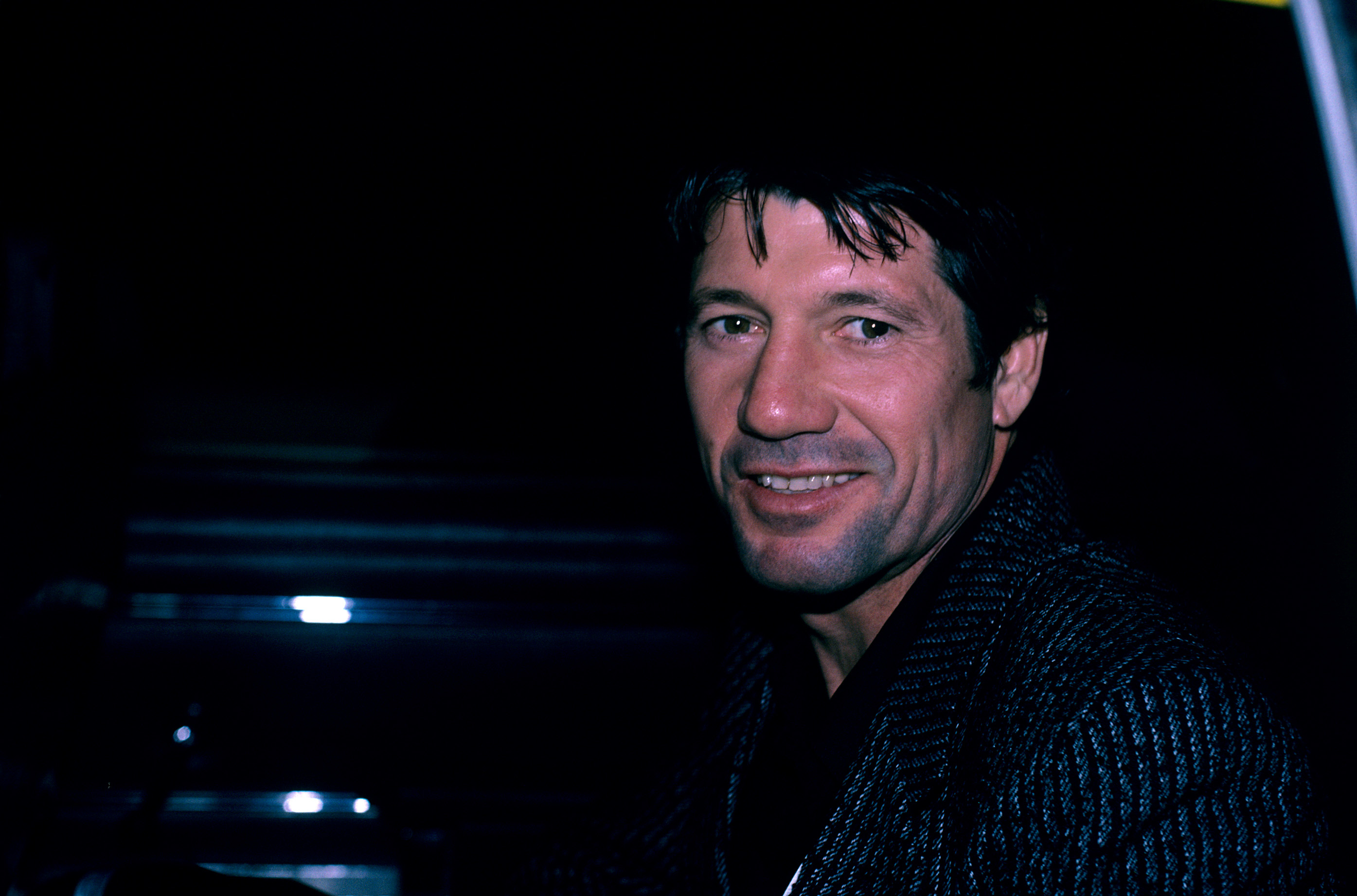 READ MORE: Prince William meets with Deborah James at her home and personally delivers her damehood

He played everything from an astronaut, cowboy, Vietnam war soldier, a chain-smoking police detective-turned-assassin, to a hero battling giant worms, the release said.

In 1983 he portrayed Mercury 7 astronaut Virgil “Gus” Grissom in the adaptation of Tom Wolfe’s book, The Right Stuff.

That same year he appeared in the action movie Uncommon Valor with Gene Hackman and in the drama Silkwood with Meryl Streep.

Ward won a Golden Globe and the Venice Film Festival ensemble prize for his performance in Short Cuts in 1993, his biography said.

He is survived by his wife of 27 years, Marie-France Ward, and a son, Django Ward.