Katy Perry has put whispers of a split from fiancé Orlando Bloom to rest.

The 37-year-old songstress, who shares 20-month-old daughter Daisy Dove with the 45-year-old actor, was rumoured to have parted ways with her beau after she was spotted without her engagement ring recently, and didn’t attend the Met Gala with Bloom this month.

Perry, however, opened up to comedian Chelsea Handler about her relationship with the Lord of the Rings star, and praised him for helping her with her mental health. Watch above.

READ MORE: Johnny Depp’s lawyers question Amber Heard about knife and love notes as she testifies he ‘tried to kill me’ 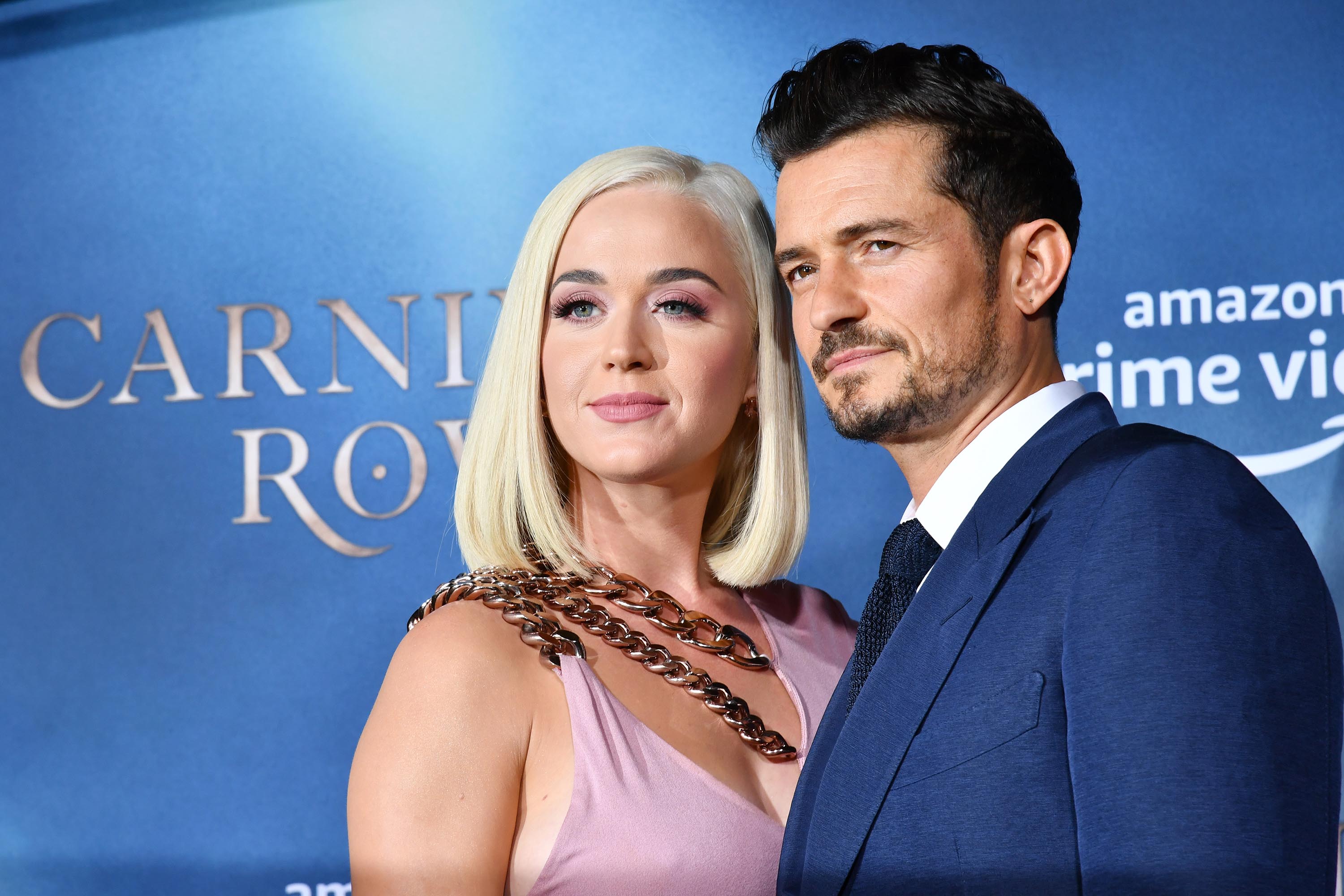 The ‘California Girls’ hitmaker said the couple complements each other, as Bloom has a positive attitude often, whereas Perry says she is more “prone to depression.”

“I always say when he walks into the room he has this joie de vivre to him and some people ask, ‘What is this guy on?'” Perry told Handler on the Dear Chelsea podcast.

“He’s just really got this happy, [positive] vibe and I’m a little bit more heady and prone to depression in some ways – and so it’s good for me to be around him because he gets me out of my head a little bit.”

Perry said that prior to meeting Bloom and falling in love with him, she didn’t see herself becoming a mother, which she says “probably [stemmed] from some childhood stuff.”

It was after seeing how Bloom took to and excelled at fatherhood with his 11-year-old son Flynn, who he shares with ex-wife Miranda Kerr, that Perry changed her mind.

“I got to see what a great dad he was with his first child, Flynn, who is now 11,” Perry said. “So that definitely, primely influenced me. Something inside of me said, ‘You, mid-30s. This man is nice. Must breed.’ He is a kind man.” 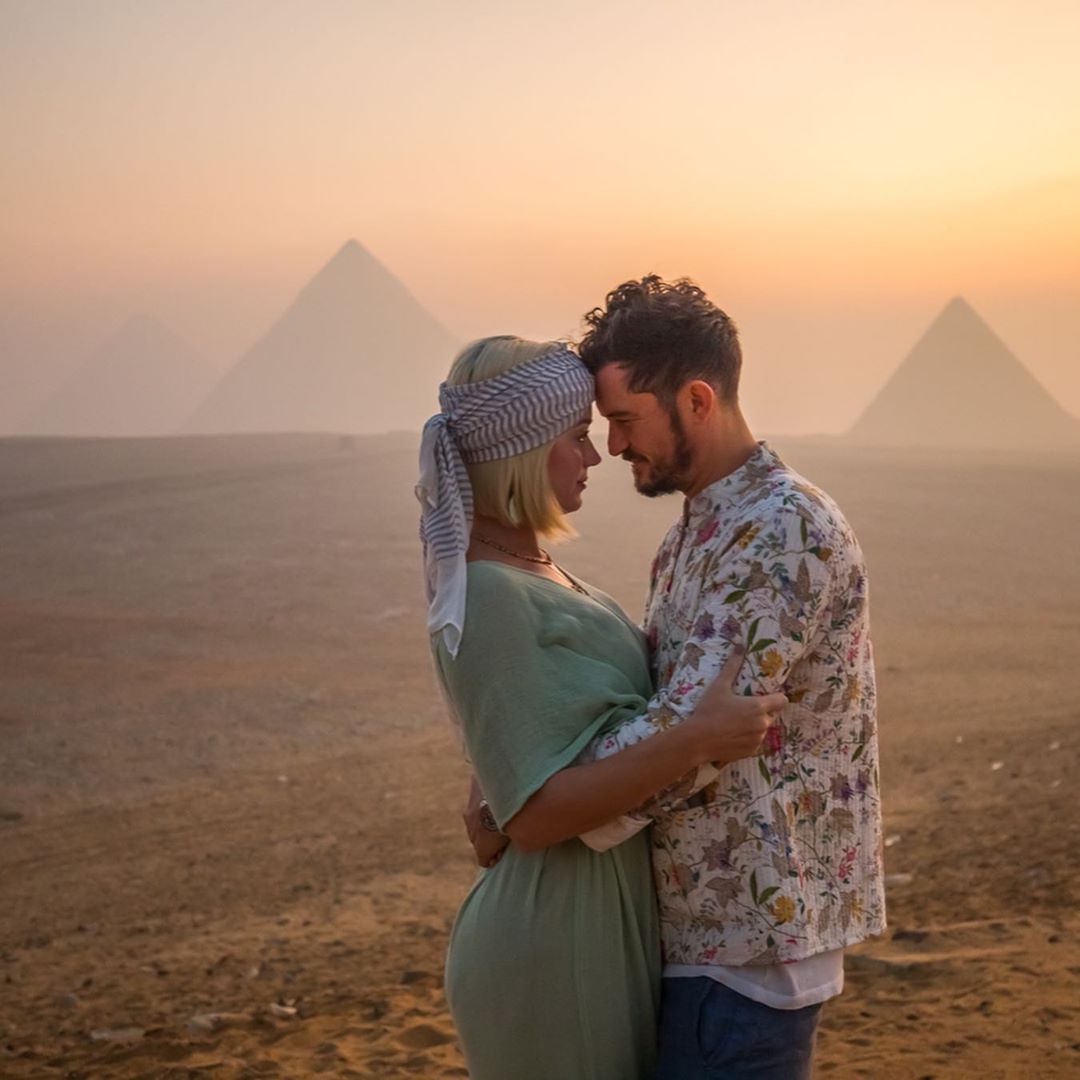 The Witness singer said her happiness now revolves around her daughter, and Daisy Dove has “reshaped her life.”

“With motherhood… my definition of success is just her happiness. Her happiness really gives me that joy,” Perry said.

“A lot of BS just falls away. Stuff that you thought was important really was never important. You don’t have time for any sort of energetic drama that’s not important in your family. Your family really starts to become first…

“My daughter has reshaped my life, my perspective. She’s given me a love I’ve never had before.”

Bloom and Perry have been together since 2016, and got engaged on Valentine’s Day in 2019. In March 2020, Perry announced her pregnancy, and the couple welcomed Daisy Dove in August of that year.