Since Halsey posted a TikTok on May 22 that their label will not allow the release of a new song without a “viral TikTok moment,” the singer has sparked a fiery debate amongst fans and industry professionals on the role the platform plays in the music world.

The singer initially vented frustration at their record label, Astralwerks-Capitol, in a TikTok on Sunday which currently has over seven million views. Halsey claimed that the label was essentially blocking her from releasing a new single for marketing reasons.

“Basically, I have a song that I love that I want to release ASAP, but my record label won’t let me,” read the text of the TikTok that originally stirred the debate. 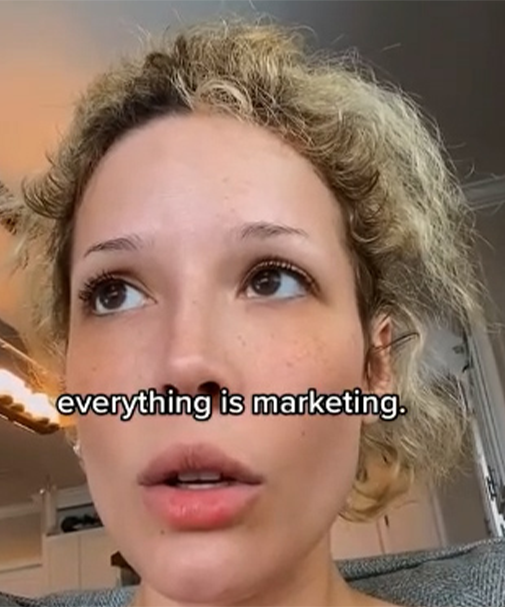 “I’ve been in this industry for eight years and I’ve sold over 165 million records and my record company is saying I can’t release [the song] unless they can fake a viral moment on TikTok.”

Shortly after, the singer uploaded a second TikTok – this time it was audio of a conversation presumably between Halsey and a member of their label or team about the potential release schedule for the song. “I just hate this,” they say to the person off-camera, who responds: “Oh I know, I hate it.”

A rep for the singer’s longtime label, Astralwerks-Capitol, responded on Monday morning, saying in a statement to Variety: “Our belief in Halsey as a singular and important artist is total and unwavering. We can’t wait for the world to hear their brilliant new music.”

The reaction to the TikToks has been split, with many sharing their support for the artist while others questioned what might be organic and what might be fabricated about the situation – either way, the singer did create a TikTok viral moment, if not the one the label might have had in mind.

Halsey also updated their Twitter on Sunday night in defence of the “TikTok tantrum.”

“They said ‘wow the tiktok is going really strong!’ I was like ok cool so can I release my song now? They said ‘we’ll see!’ tell me again how I’m making this up.” 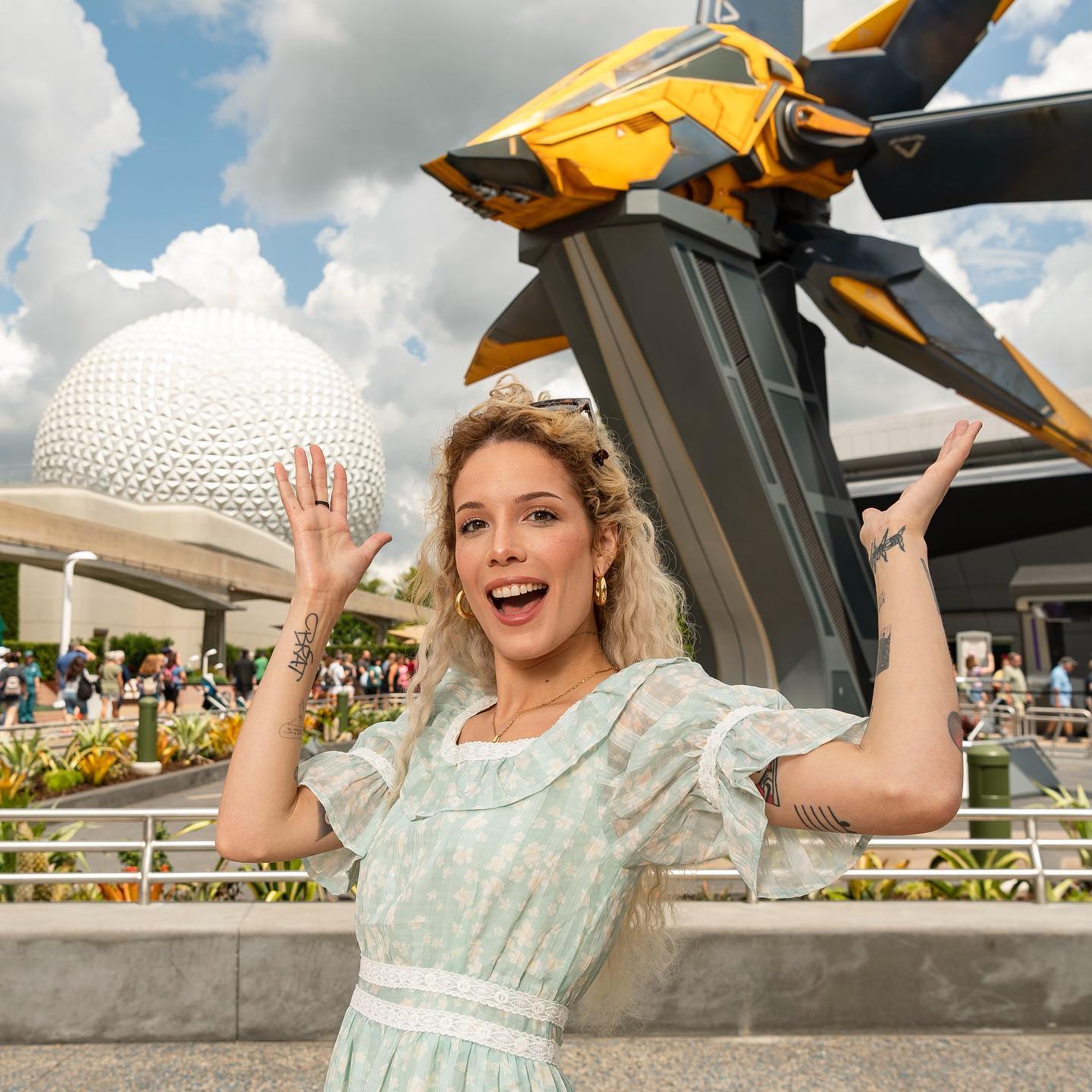 As fans and spectators started flooding to Halsey’s responses, Halsey responded to a few:

The Twitter posts continued with Halsey going on to say even the music video for the song was already finished, which garnered the same response: “again, the label owns it.”

To conclude their statements, Halsey refuted any claims that the posts and her comments were simply “marketing tactics,” pointing to her history as an artist to back her original claims.

The conversation continued across the internet with many drawing comparisons between Halsey’s situation and other pop stars who have voiced their label’s pressure to draw an audience on the app.

Twitter user Allure rounded up posts from Charli XCX, Florence Welch and FKA Twigs, who are just a few of the many singers who have commented on the trend.