A hand surgeon testified on Monday that Johnny Depp could not have lost the tip of his middle finger the way he told jurors it happened in his civil lawsuit against ex-wife Amber Heard.

The finger injury, which occurred in a March 2015 fight in Australia between Depp and Heard, has been one of several key points of dispute in the lawsuit. Depp says he was injured when Heard threw a vodka bottle at him.

Heard has said she never saw specifically how it happened, but that it occurred on a night when an enraged Depp sexually assaulted her with a liquor bottle. 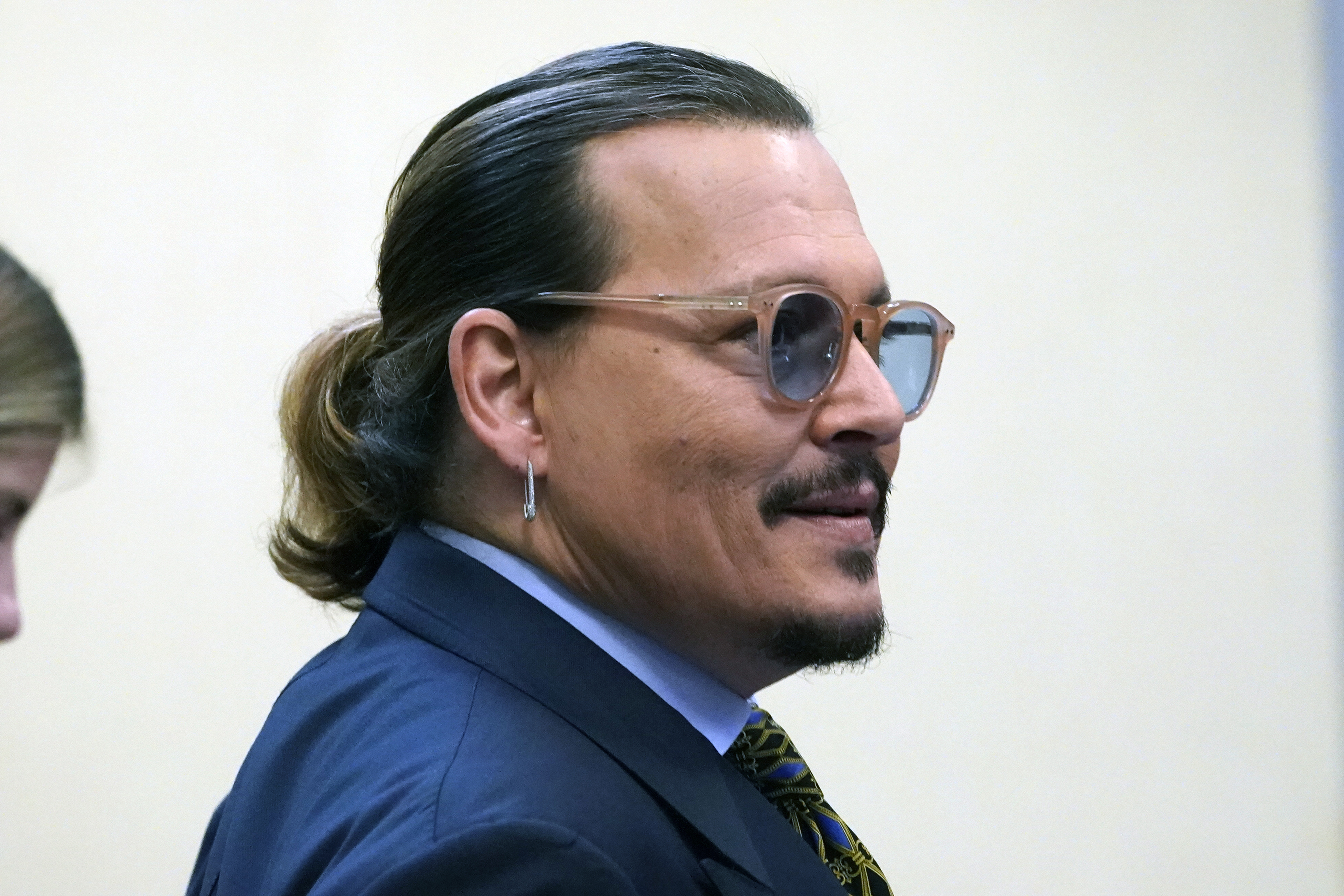 Depp is suing Heard for libel in Fairfax County Circuit Court over a December 2018 op-ed she wrote in The Washington Post describing herself as “a public figure representing domestic abuse.” His lawyers say he was defamed by the article even though it never mentioned his name.

Depp has denied he ever struck Heard, and says she was the abuser in the relationship. Heard has testified about more than a dozen separate instances of physical abuse she says she suffered at Depp’s hands.

In testimony Monday, surgeon Richard Moore testified about the severed finger as jurors saw gruesome photos of the injury. He said that Depp described that his palm was down on a bar when it was struck by the bottle. 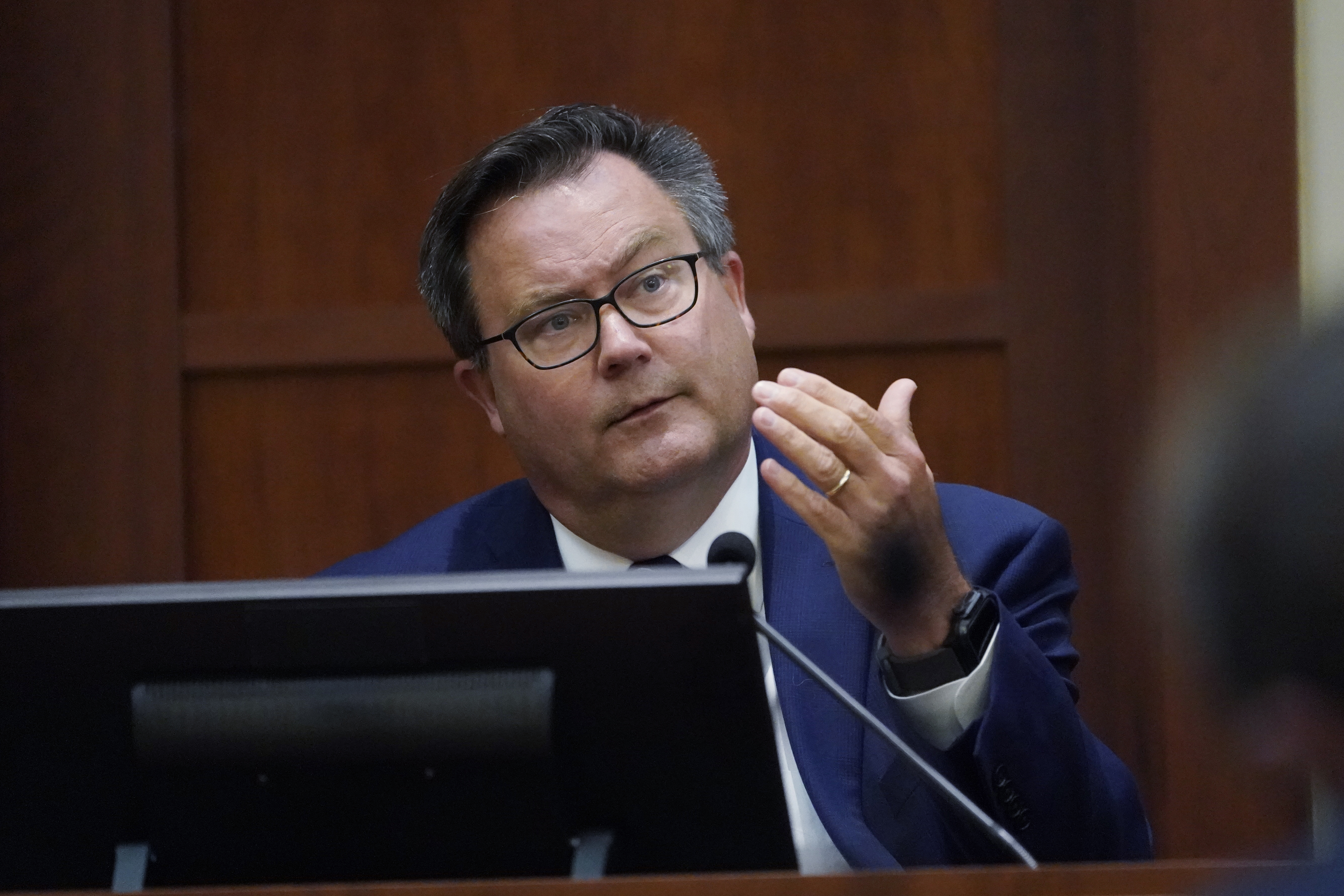 Moore, who did not treat Depp, testified that Depp’s description is unlikely, in large part because his fingernail remained intact. Moore said the fingernail was exposed, as Depp described the placement of his hand, and would have been damaged. Moore also said there would have been other cuts on the rest of his hand from the glass that shattered on impact.

While Depp told the jury that Heard severed the finger by throwing a vodka bottle, at the time of the accident he told people and sent text messages saying he’d done it to himself. At one point he said the finger had been pinched between solid accordion doors.

Depp now says he lied to protect Heard. Moore testified that getting the finger pinched in accordion doors would be consistent with the injury. 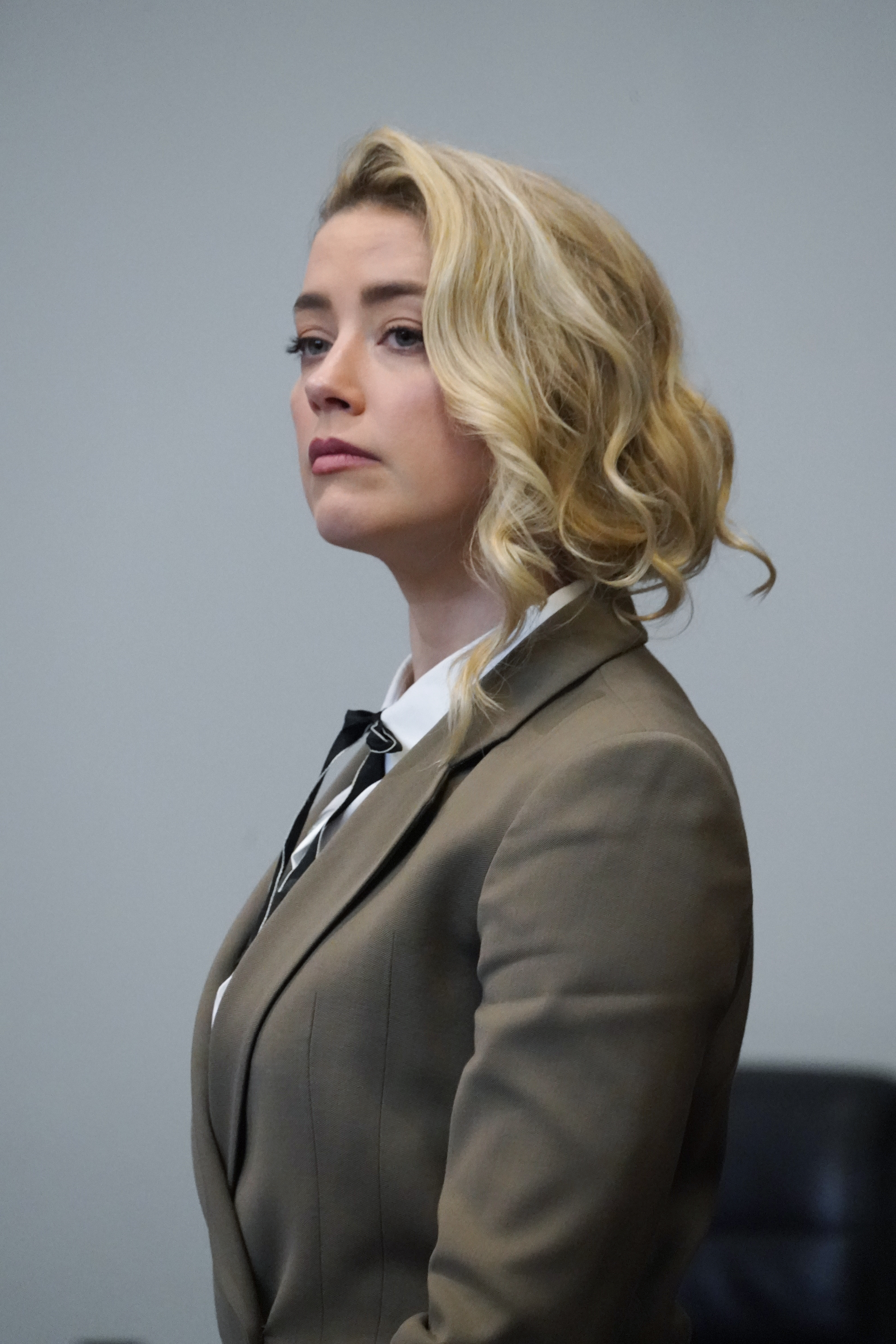 The trial is now in its sixth week. Monday’s testimony was relatively mundane in a trial that has provided an ugly glimpse into the couple’s toxic relationship. There had been an expectation that Heard’s lawyers were going to call Depp to the stand Monday, but that did not occur. Heard’s lawyer, Elaine Bredehoft, said at the end of the day Monday that they are still discussing whether to call him.

Jurors had already heard from both Depp and Heard extensively – each was on the stand for four days, undergoing gruelling cross-examinations.

READ MORE: Liam Payne’s ex-fiancée responds after fans tag her in photos of him ‘wrapped around’ another woman

Also Monday, a psychiatrist testified that Depp’s behaviour fits the pattern of a person whose drug and alcohol abuse contributes to domestic violence.

Depp’s lawyer, Wayne Dennison, questioned the ethics and credibility of the psychiatrist’s opinions, given that he never conducted an examination of Depp. 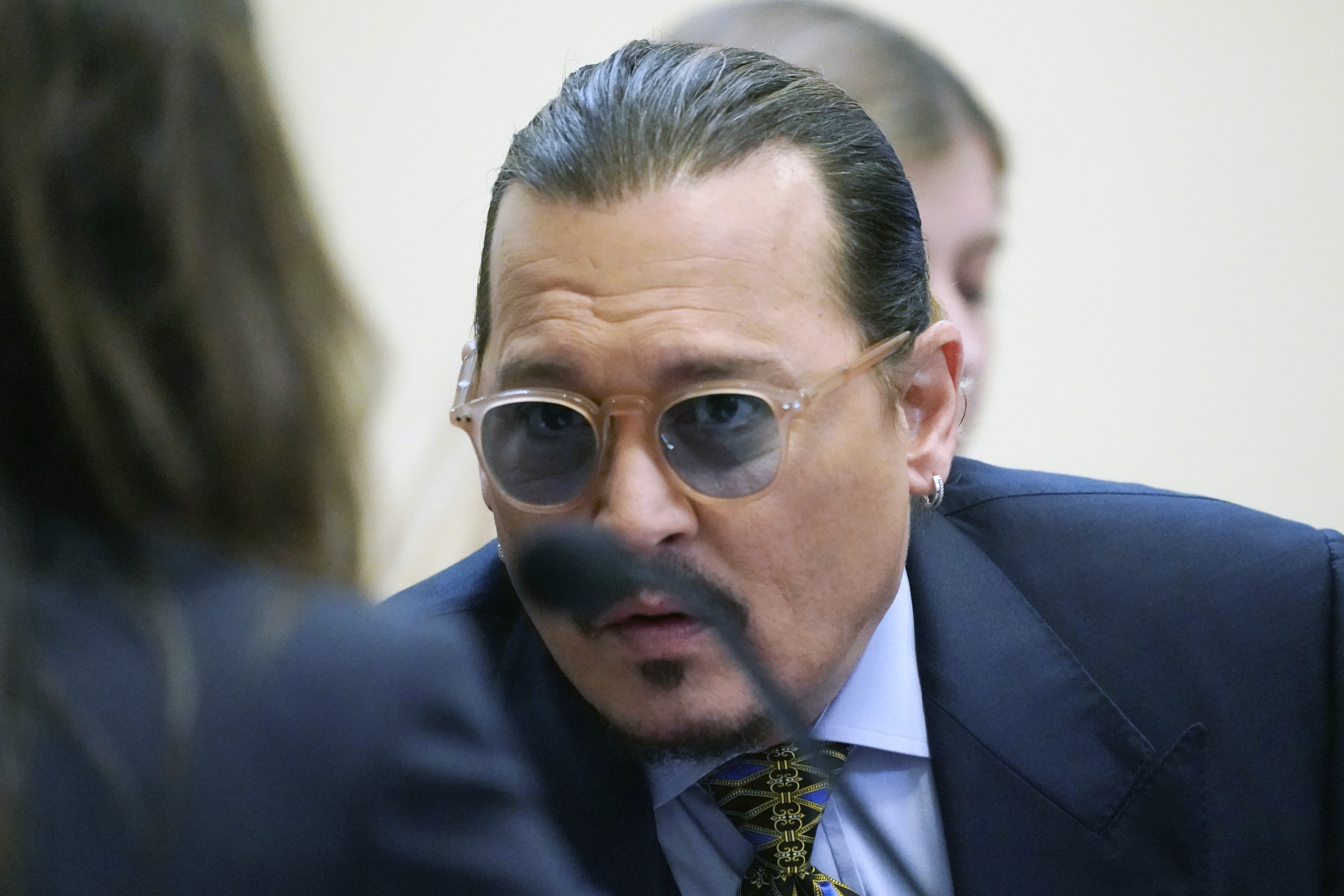 Later Monday, Dennison extensively questioned another Heard witness, entertainment expert Kathryn Arnold, about her assertion that Heard lost out on a potential $US40 million ($56.3 million) to $US50 million ($70.4 million) when another Depp’s lawyer called Heard’s claims of abuse a “hoax.” Heard has filed a counterclaim against Depp based on those statements.

Arnold said she measured Heard’s career against “comparable” stars like Gal Gadot, Jason Momoa and Zendaya to show where Heard’s career would have gone if Depp’s attorney Adam Waldman had not defamed her.

Dennison, in his questioning, scoffed at the notion that Heard was in the same league as those stars. He was also dismissive of Heard’s role as Mera in the Aquaman superhero film franchise, saying that the to-be-released Aquaman sequel is more like a “buddy comedy” than a film that will feature Heard as a romantic lead. Heard “was on the precipice of a great career,” Arnold insisted.

The trial has drawn increasing public attention over its length. People camped out overnight and squabbled over places in line as they sought to get one of the 100 seats in the courtroom allocated to the public. During a morning break, one woman professed her love for Depp and asked when he was going to acknowledge that he was the father of the baby she was holding in her arms.

She was removed from the courtroom.