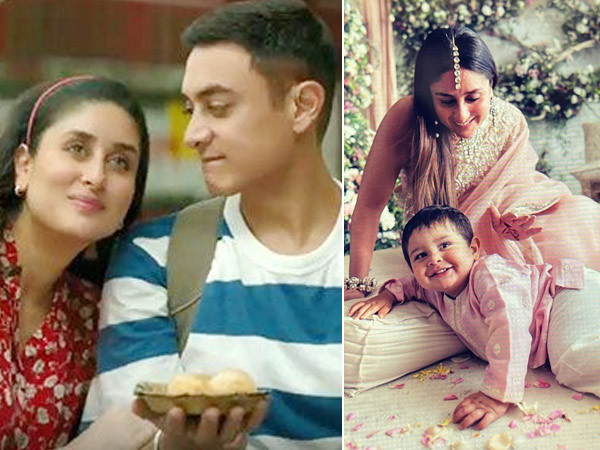 The trailer of Aamir Khan and Kareena Kapoor Khan starrer Laal Singh Chaddha recently dropped. It has garnered a massive response and is predicted to be one of the biggest movies of the year. It is an official remake of the critically acclaimed Hollywood film Forrest Gump, starring Tom Hanks.

Kareena Kapoor Khan who is playing the female lead in the movie revealed details about the making of the movie. She also revealed that her son Jehangir played a big role, as she got pregnant during the shoot of the film. Sharing the trailer on Instagram, the actress wrote, “A pandemic, two lockdowns, and a baby later… one of my most special films… also because my Jeh baba is very much a part of it (in my tummy). Thank you Advait and Aamir for having not just me but the both of us in it… it’s something I will cherish forever. Over to you guys, finally… #LaalSinghChaddha.” 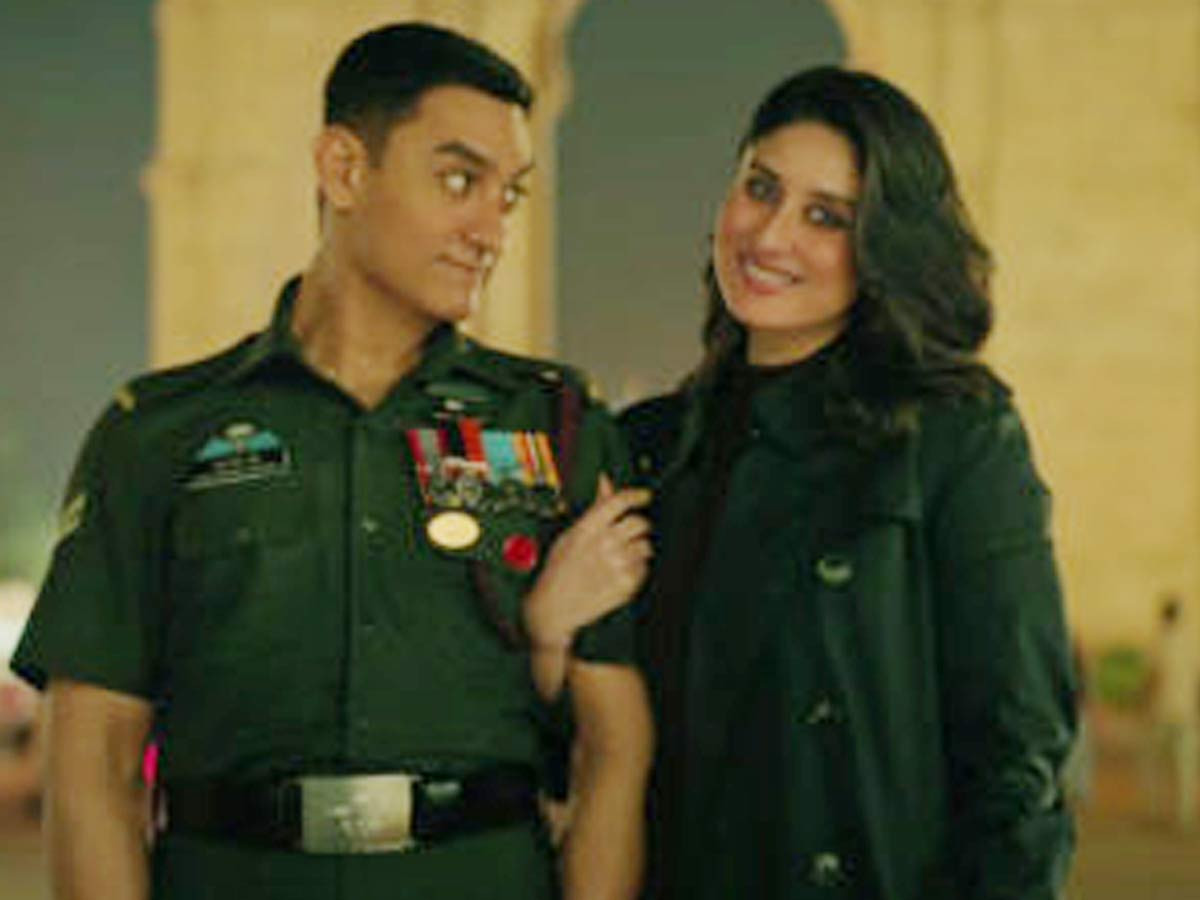 Earlier Aamir Khan also revealed that the shooting process of the movie was complicated. He said, “While the rest of the world was dealing with Corona, we were dealing with Corona and Kareena who was the heroine of the film, she got pregnant, another complication so we are like one more gust of wind has pushed us in another direction.”

The movie directed by Advait Chandan will release theatrically on August 11. It is produced by Aamir Khan Productions, Kiran Rao, and Viacom18 Studios. 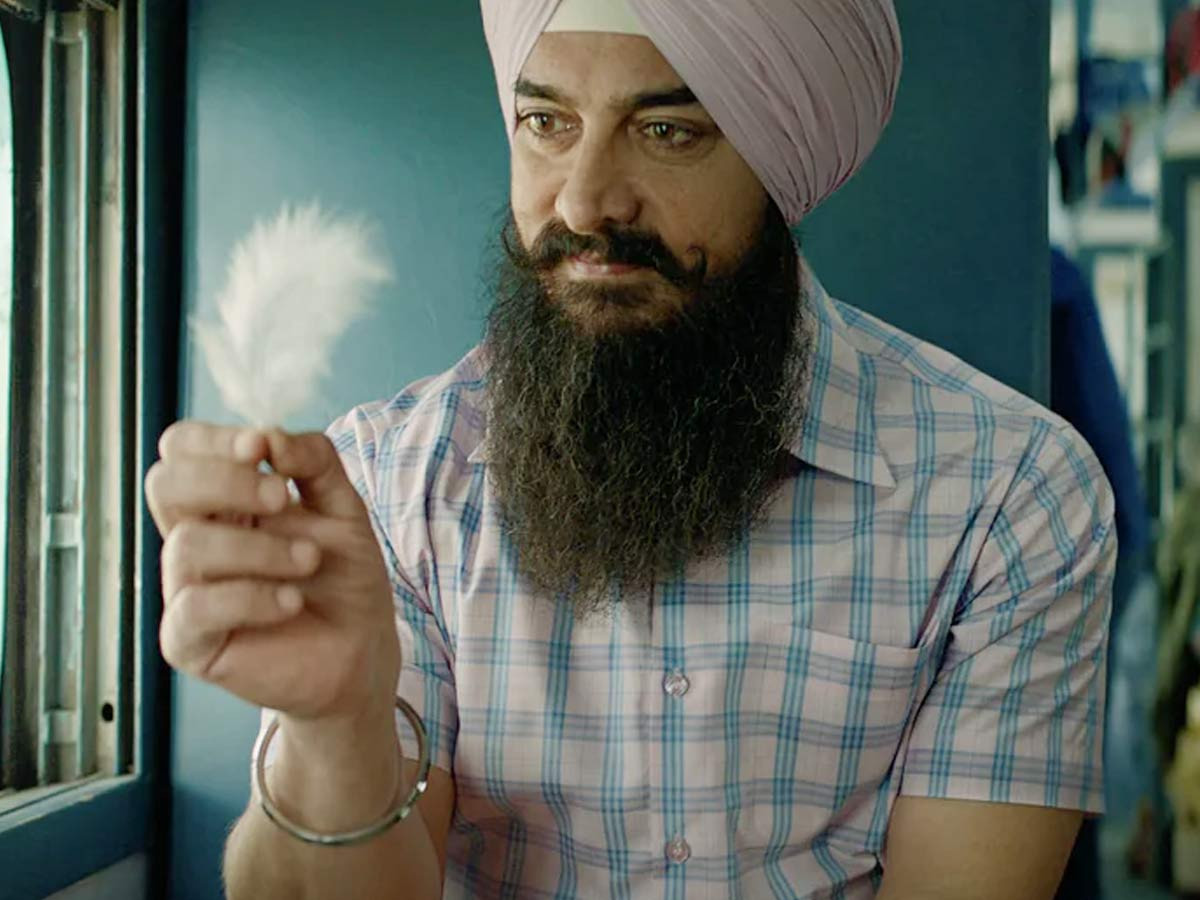