YouTuber Jeff Wittek is suing his former friend and YouTube collaborator, David Dobrik, over an almost fatal stunt that resulted in Wittek being hospitalised in 2020.

The damages are said to cover the cost of lost earning capacity and wages, and hospital bills received as a result of the accident.

In the lawsuit, Wittek, 32, alleges Dobrik, 25, was operating an excavator in June 2020, and the excavator was placed in the ocean for a stunt.

Allegedly, Dobrik asked his friends to swing from the excavator using a rope while they also rode several objects for a video.

Per TMZ, Wittek claims when it was his turn to swing from the excavator, Dobrik allegedly started swinging it too fast, which caused Wittek to slam into the machine and get seriously injured. 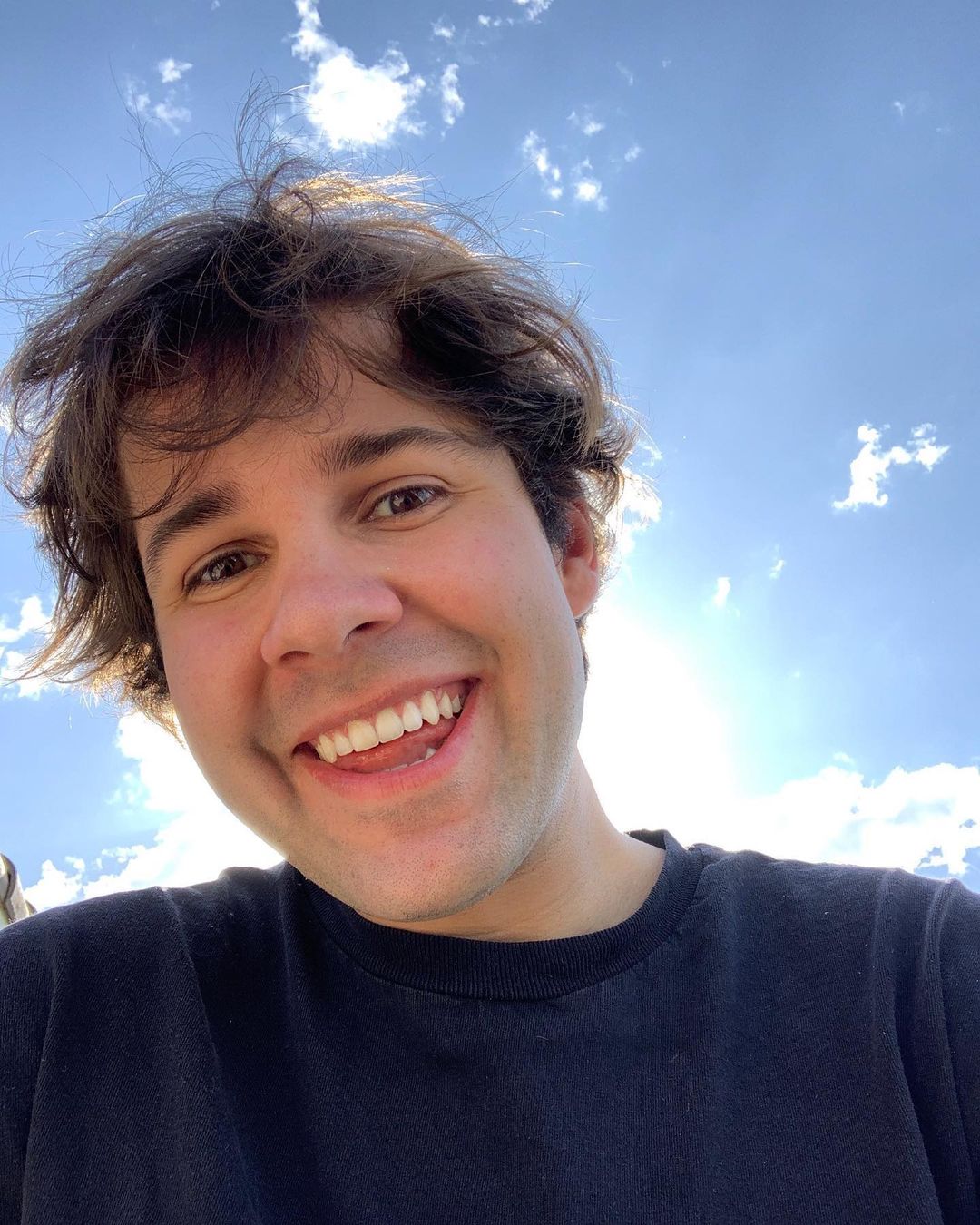 Wittek does not speak about the specifics of his injuries in detail in the lawsuit, but earlier this year, in a February 25 video titled ‘Dear David,’ he opened up about the injuries and the toll he says they had on him. Watch above.

“I nearly died. I came an inch from death and an inch from going blind. I’ll have life-long brain injuries,” Wittek claimed in the 36-minute video.

“I’m not trying to lecture people. It’s just an emotional thing. I had my face smashed in and the one thing I asked from him was to not blame me for it,” Wittek added, in reference to an interview Dobrik filmed where he reportedly said the accident was Wittek’s fault.

Footage of the accident that was leaked in April 2021 shows Wittek crashing into the excavator and then falling into the water head-first, still attached to the rope, as his friends rushed to help him.

“Call the ambulance!” one person can be heard shouting.

Dobrik has previously called the accident the “f—ing worst.”

“That day is the worst thing that’s ever happened to me,” Dobrik said on his Views video podcast. “I would f—ing do anything to take that day back.

Neither Dobrik nor Wittek have commented on the lawsuit at this time.